Netflix is making a live-action remake of Avatar: The Last Airbender, Here's Why fans are so excited

By TheToePokeDaily (self media writer) | 3 months ago 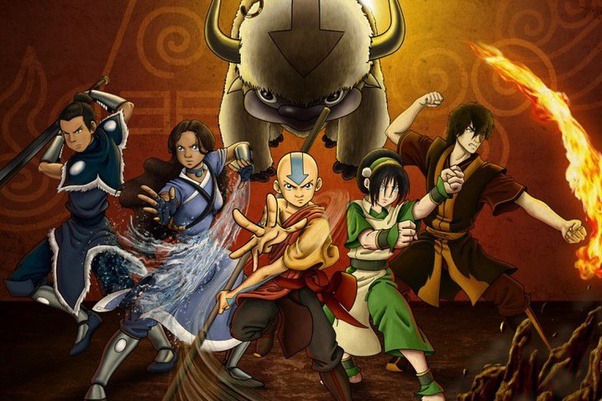 Avid fans of this TV series (like me) will tell you there is no other animated TV show as eternal or as enchanting as Avatar: The Last Airbender.

Having a 9.3/10 rating on IMDb and 97% aggregate score on Rotten Tomatoes, the two most popular movie critic sites; it is regarded one of the greatest, if not the greatest, animated cartoons of all time.

It is also as considered one of the most perfectly constructed television shows in the history of the medium. It really did live up to our aristocratic standards.

Remember the infamous 2010 movie adaptation co-produced and directed by M. Night Shyamalan which really didn't live up to the hype? Now if you're asking why it was such a bad adaptation, know that there was so many things they didn't get it right. Allow me to elaborate.

Earthbenders apparently didn't know how to earthbend and Firebenders needed an actual fire source to bend. Zuko's facial scar looked horrible it was barely noticeable and they forgot Sokka who is arguably the best character in the cartoon is supposed to be funny. And we didn't see much of Sokka and Princess Yue's enticing romance.

Perhaps the most disappointing in it all is the movie finale. When instead of Aang tapping into his raged-out Avatar state; like what we saw at the end of season one to completely wipe out the Fire nation's army and save the Northern water tribe, he instead makes a gigantic wave which causes the Fire nation ships to just turn around and go home. 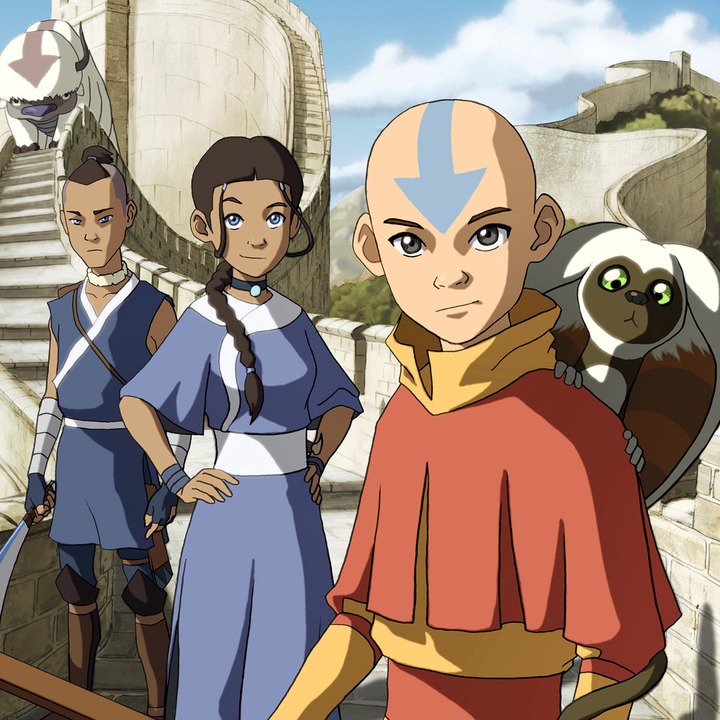 To be honest, simply saying the movie didn't do the anime any justice is an understatement. It's worse than that.

But, there has been a resurgence in the long anticipated glimpse of hope in rekindling our favorite cartoon masterpiece. 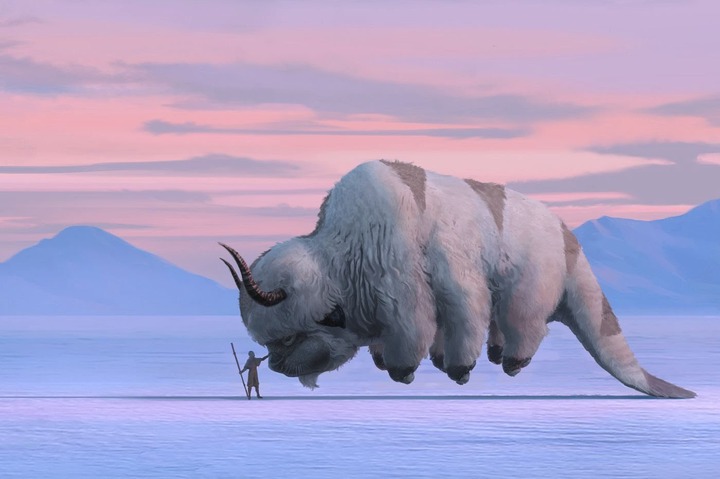 Avatar: The Last Airbender is ready to give the world of live-action film one more shot. Netflix began developing a live-action adaptation of the hit animated series years ago but little was known about the project until now.

The company announced the official cast and crew of Netflix's Avatar: The Last Airbender and it has left fans in a frenzy.

At this point, fans know little about the project outside of its casting. Avatar: The Last Airbender will adapt the critically acclaim story found in the original Nickelodeon series. As for a release date or plot, Netflix's adaptation has yet to settle those finer details. But with a cast and crew in pocket, fans are as curious as they are nervous about this ambitious adaptation.

As for the crew and cast, Albert Kim (Sleepy Hollow) has been tapped to write the adaptation and act as show runner. Dan Lin, Lindsey Liberatore, Michael Goi, and Kim will also executive producer the project alongside Roseanne Liang. Jabar Raisani, Goi, and Liang will also act as directors for Netflix's Avatar: The Last Airbender.

Here are the cast and their roles below: 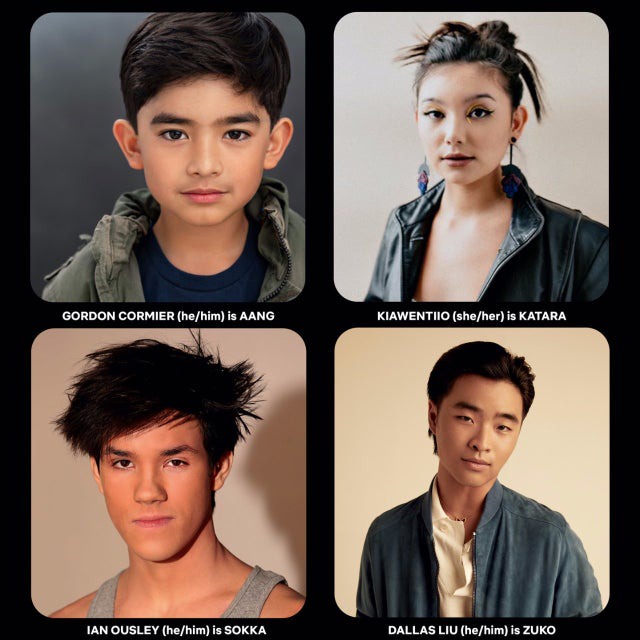 GORDON CORMIER as AANG (12), a fearless and fun-loving twelve-year-old who just happens to be the Avatar, master of all four elements and the keeper of balance and peace in the world. An airbending prodigy, Aang is a reluctant hero, struggling to deal with the burden of his duties while still holding on to his adventurous and playful nature.

KIAWENTIIO as KATARA (14), a determined and hopeful waterbender, the last in her small village. Though only fourteen, she’s already endured great personal tragedy, which has held her back from rising to her true potential, though it’s never dimmed her warm and caring spirit.

IAN OUSLEY as SOKKA (16), Katara’s sardonic and resourceful 16-year-old brother. Outwardly confident, even brash, he takes his responsibility as the leader of his tribe seriously, despite his inner doubts over his warrior skills… doubts that he masks with his wit and deadpan sense of humor.

DALLAS LIU as ZUKO (17), a skilled firebender and the intense and guarded Crown Prince of the Fire Nation. Currently roaming the world in exile, he’s on an obsessive quest to capture the Avatar because he believes that is the only way to reclaim his life and live up to the demands of his cruel and controlling father, the Fire Lord. 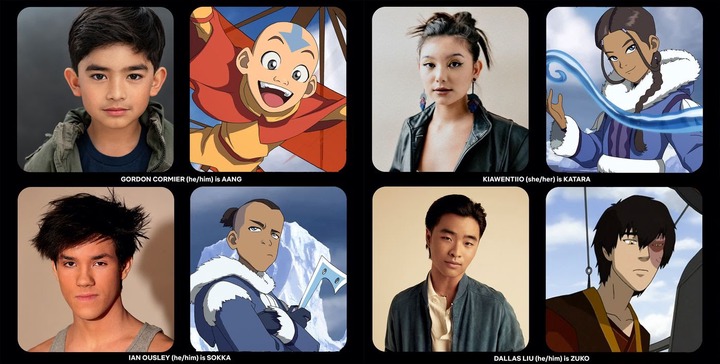 One of the key factors to Avatar’s eternal quality was its development. One such quantity that was developed to an inexplicably fantastic degree were the characters. Every character felt instantly recognisable and became increasingly memorable the longer we followed them on their journey.

Each character had their own level of purpose, personality and direction within the show’s framework.

We can look forward to something far better from Netflix and just hope this crew and cast ‘‘bend’’ our enthusiasm to see a proper live-action adaptation of Avatar the last Airbender.

Content created and supplied by: TheToePokeDaily (via Opera News )