By Gyminy (self media writer) | 1 year ago 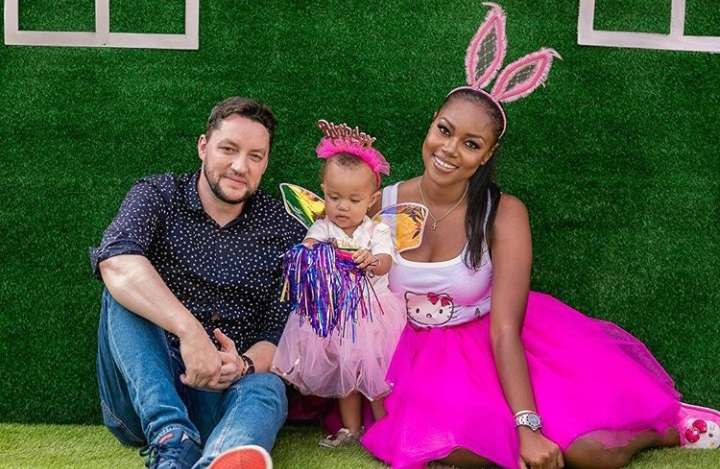 Today, in this article I will be sharing with you some lovely and adorable moment popular Ghanaian actress Yvonne Nelson spent with her Obroni boyfriend before they eventually broke up.

Yvonne Nelson as popularly known is a Ghanaian actress, model, movie producer and an entrepreneur. She has stirred in a lot of movies likewise she has produced many. The former Miss Ghana contestant, bust onto the movie scene with big- screen roles in Princess Tyra and Playboy and she delved into movie production in 2011. She has won a lot of awards including Best Ghanaian Movie at the 2013 City People Entertainment Awards. 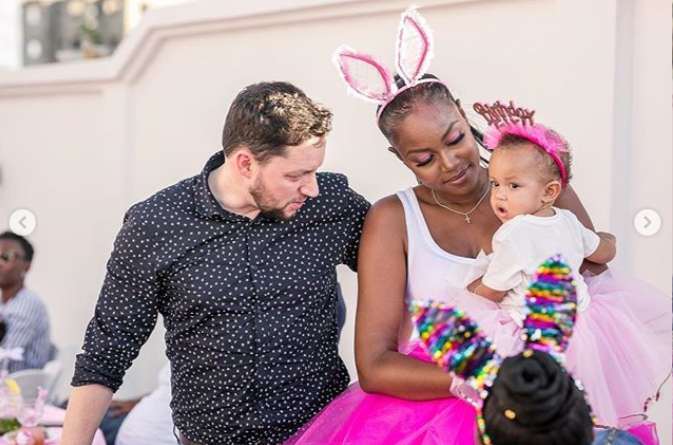 Sometime ago, the Ghallywood actress was reported to be dating a very handsome man who goes by the name Jamie Roberts. Jamie Roberts is known to be a German photographer. This two couple always gave their fans relationship goals as they were mostly seen together and enjoying the best of Life. They both have a child together who is called Ryn Roberts. It quiet unfortunate that they are no longer together.

It was alleged that the popular Ghanaian actress Yvonne Nelson wanted to have a very big wedding ceremony after she gave birth to her adorable daughter Ryn Roberts but that couldn' t happen of which caused the breakup between the Ghanaian and German lovers.

After their separation, they are all enjoying the best of their lives. Although their pretty daughter is with her mum now, not much is known about them weather they are both in another relationship or they are still single.

Even though they are both not together, the Ghanaian actress and her German photographer Boyfriend had spent a lot of quality and romantic time together and I guess you are ready to see such moment. 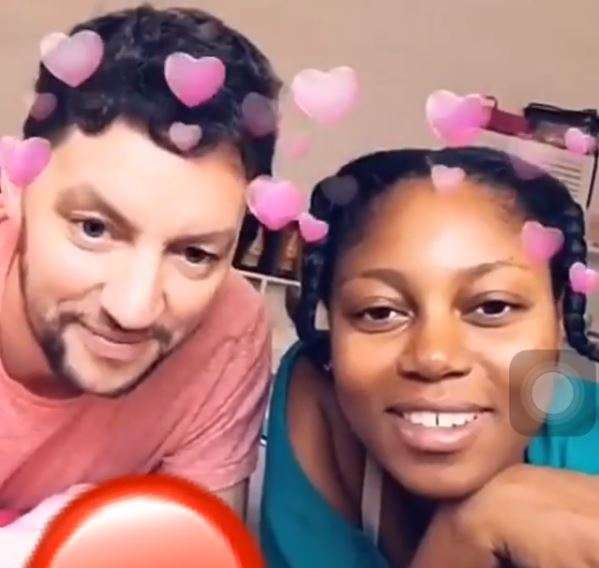 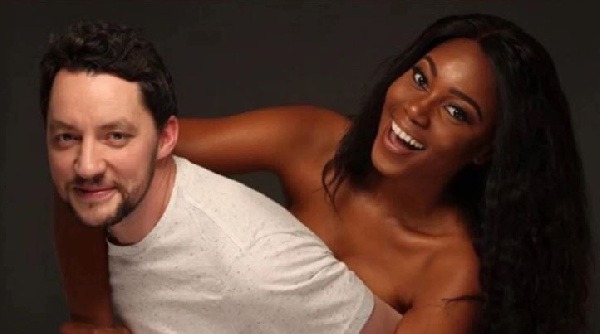 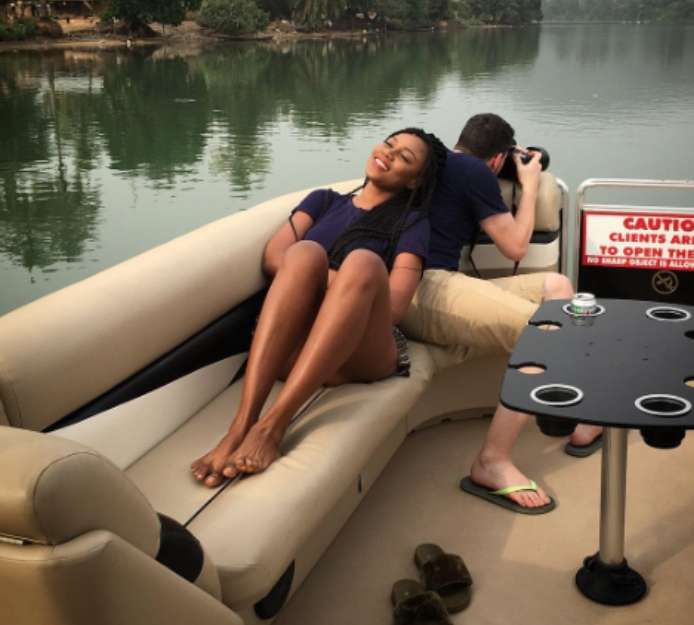 List Of Countries With Highest Debt In The World