By Frankdorfe (self meida writer) | 25 days

Music is one thing that majorly is loved by every individual, and there are different genres as well, which go well with what your mood is. Even if you are working, music pumps up your air, or if you are feeling low, you listen to soothing music; it would lift your mood. Many great musicians in the world have created great music. Musicians earn amazingly well from their live concerts and albums. Some musicians are famous in their respective countries and worldwide, and they have made the fame and love from the music they have created over time and reached out to the maximum audience. Here are the top 100 richest musicians in the world who have contributed to the music industry for years and are still very much actively contributing to the music industry: 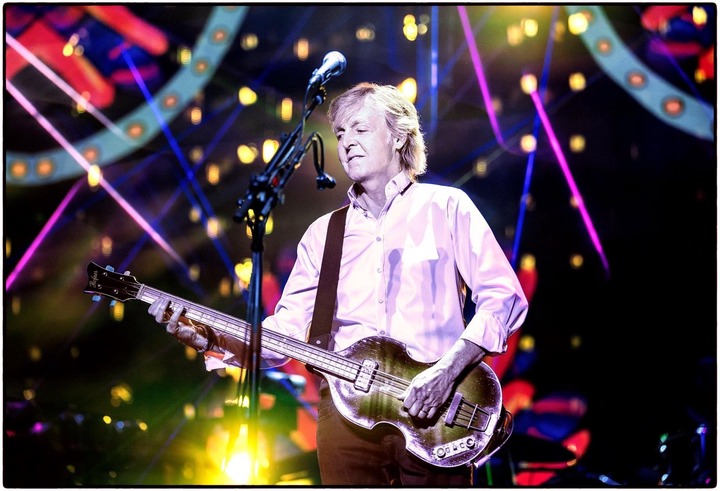 Paul McCartney: Born on 18 June 1942 (72 years), Sir James Paul McCartney was the co-lead vocalist and bassist of the world-famous band “The Beatles.” Back in 1970, he also led The Wings. His genres include rock, pop, classical, and electrical. He has a good command of vocals, bass guitar, guitar, and keyboards. 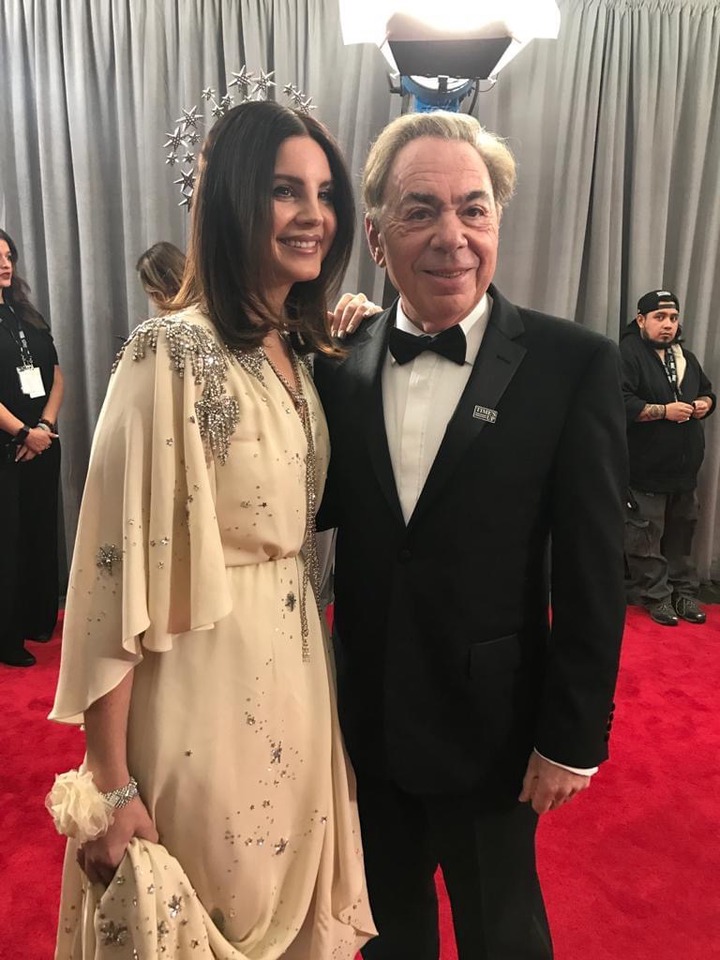 Andrew Lloyd Webber: He is one of the greatest and world-known musicians of all times; he was born on 22 March 1948(72 years). He is a composer, songwriter, theatre director, television personality, and businessman. He plays piano, the violin, and the French horn, which he had started playing at the age of 06 years. 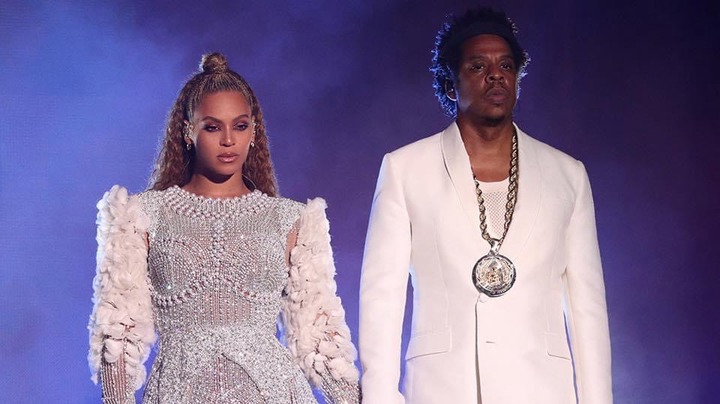 Jay Z: Born on 4 December 1969, Shawn Corey Carter is widely known as Jay Z, an American rapper, songwriter, record producer, and businessman. In the history of music, he has been named the most influential hip hop artist. He has 75 million singles worldwide and has won many awards, including The Grammy, which he has won 22 times. 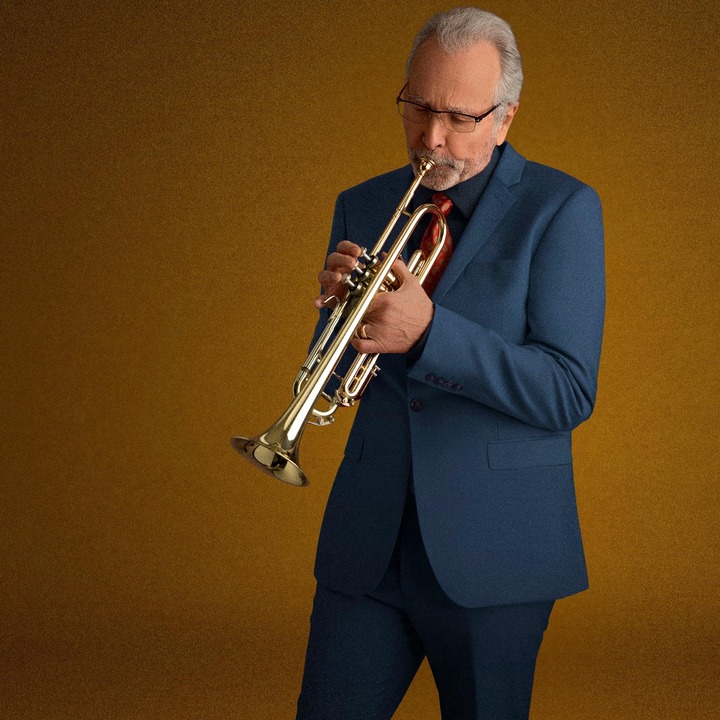 Herb Alpert: The man who led ‘The Herb Alpert and the Tijuana Brass’ was born on 31 March 1935 was a world-famous American trumpeter. His main instruments were piano and trumpet. He was given Grammy’s lifetime award in 2007. 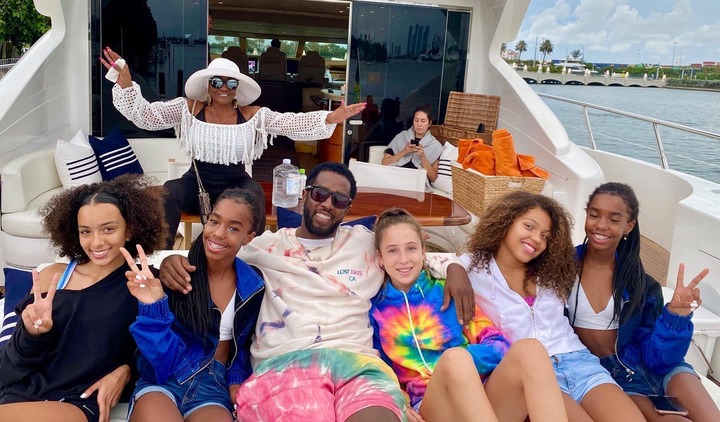 Sean Combs: The world knows him as Diddy. Sean John Combs, born on 4 November 1969, is also addressed as puff daddy or puffy. He has an honorary doctorate in humanities from Howard University. Sean is an American rapper, singer, songwriter, record producer, and actor. He is also featured in films like Made (2001), Get him to Greek (2010), etc. Diddy’s genre includes hip hop and R&B. 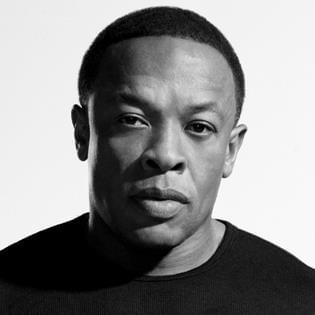 Dr. Dre: Dr. Dre is a rapper, audio engineer, and entrepreneur. The artist has expertise in playing many instruments: synthesizer, drum machine, sampler, and keyboard. He is the founder and CEO of Aftermath Entertainment and Beats electronics. Dr. Dre also marked his appearance in movies like Set if off (1996), the defiant ones (2017), etc. He is also featured in the biography named Straight outta Compton. 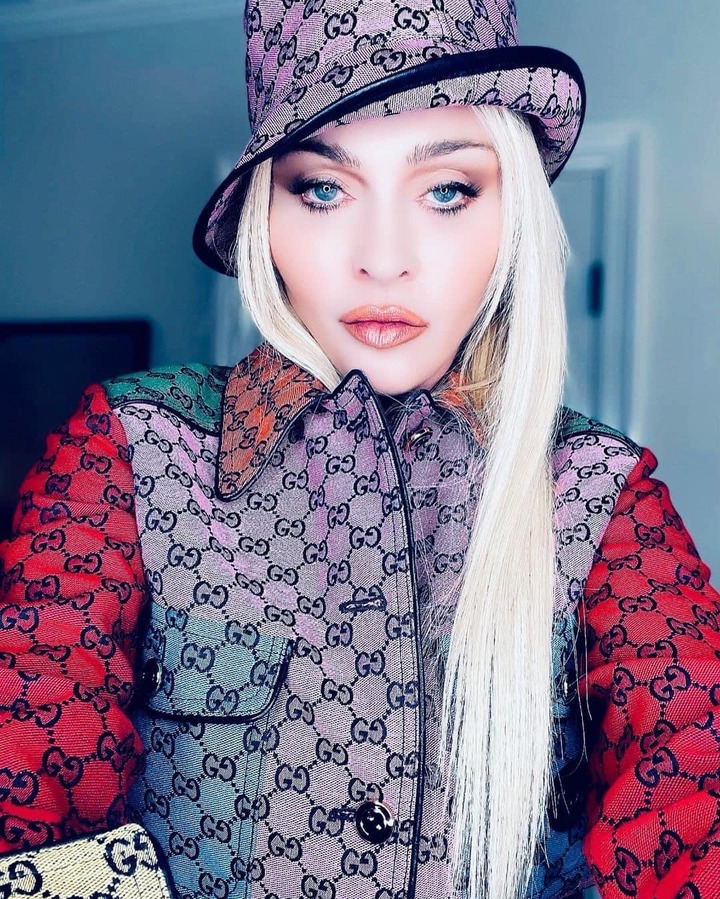 Madonna: Madonna, born on 16 August 1958, is an American singer, songwriter, and humanitarian. She has also been given the title of “Queen of Pop’ and is also certified as ‘Bestselling female music artist of all time’. Madonna is a proud founder of the Ray of Light Foundation. Madonna’s expertise is in pop, electronic, and dancing. 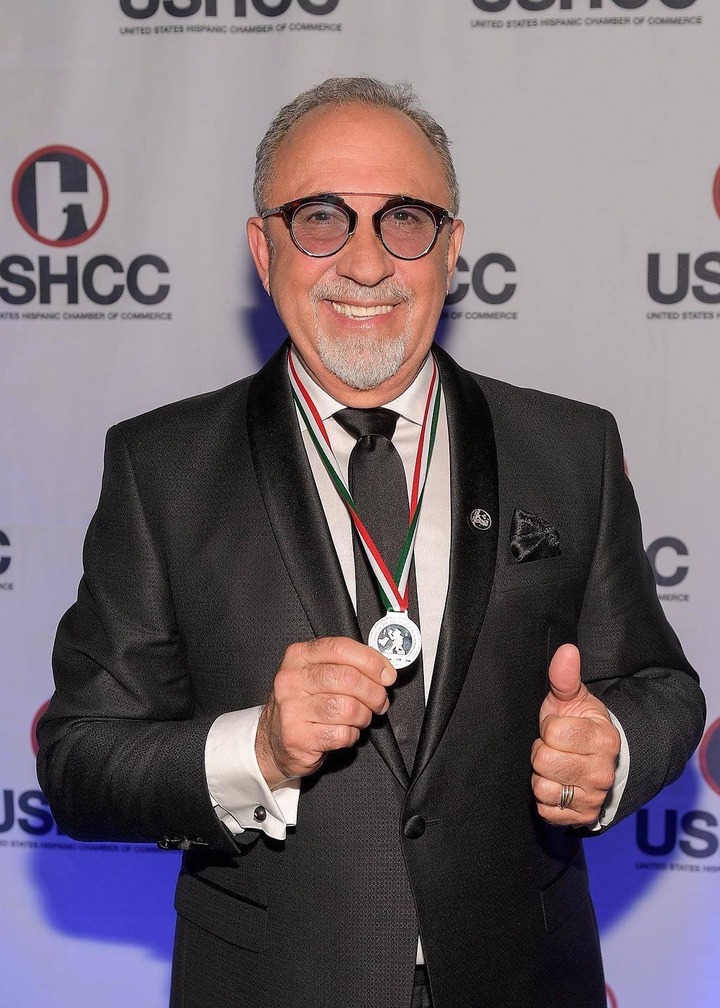 Emilio Estefan Gomez: Emilio is a Cuban American musician-producer and has won 19 Grammy awards. He is a well-known producer, actor, entrepreneur, and owns multiple business firms. He is also associated with the famous label Sony. Emilio and his wife have been awarded the “Presidential medal of freedom” by Barack Obama in 2015. 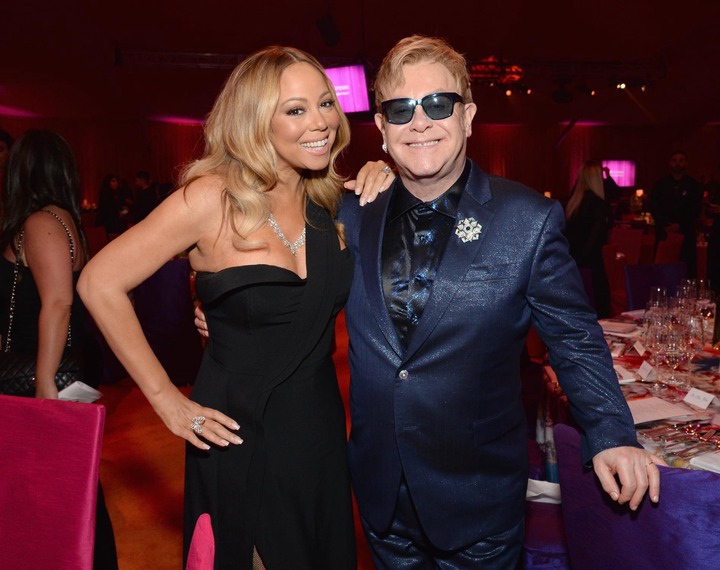 Elton John: Elton Hercules John plays piano and keyboard. Elton is a singer, pianist, and composer. He has acted in films such as Born to Boogie (1972), South Park (1998). His notable feature was in the fabulous show “The Simpsons” (1998). His genres are rock-pop rock, glam rock, and soft rock. 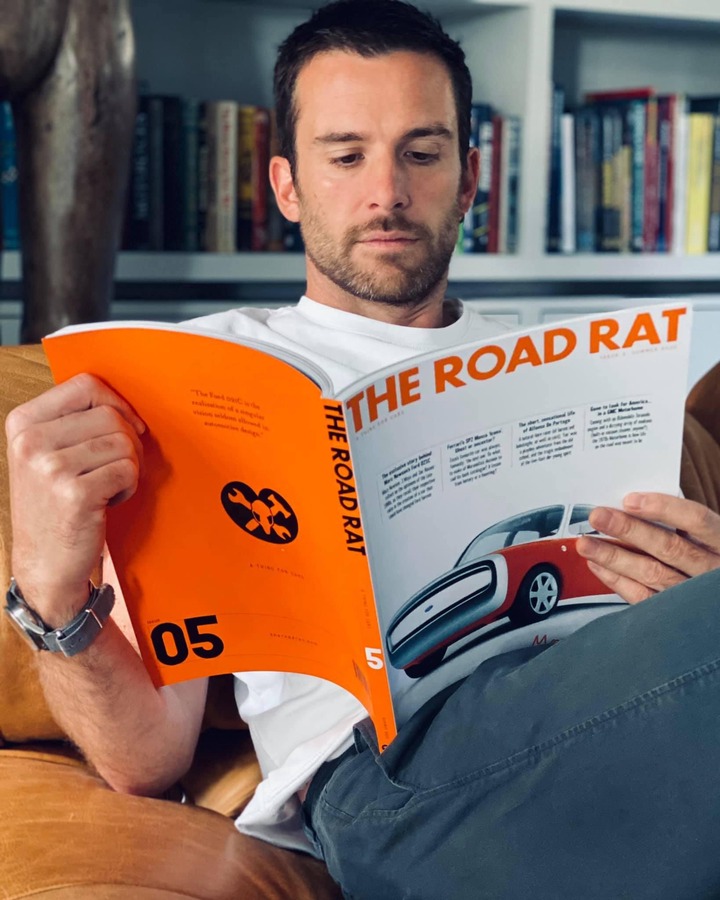 Coldplay: It is a world-famous British rock band which was formed in London in 1996. Their genre is alternative rock, pop-rock, post-Britpop, and pop. Their last hit was “something just like this.” The band has been nominated for many awards, such as the teen choice awards for choice rock song and the year’s famous Brit award song.

Content created and supplied by: Frankdorfe (via Opera News )