By Beautifullymillan (self meida writer) | 27 days One goal educational systems across the world seek to achieve is bringing up individuals who will be at the forefront of decisions that will result in positive changes in policies all around the world. It seeks to imbed in students qualities that make an individual a great leader and prepare them to overcome obstacles that may arise during the administration of their duties.

To ensure this is achieved, one thing which is evident in various schools is the establishment of student leadership bodies.

Heads of schools and teachers could have easily taken on certain roles and even gotten the job done most efficiently but that would also mean having students who’d have no experience of being decision-makers, good people managers, and working with others to achieve a common goal.

The establishment of student leadership bodies over the years has help raise leaders who are thrill blazers in their line of work and are making a difference wherever they find themselves. They’ve had several achievements and broken records thanks to the confidence and pieces of training they went through especially as leaders in school.

Several Ghanaian celebrities held leadership positions in schools and this has been evident in their achievements so far and their growth as individuals. It cannot be denied that their experiences as student leaders have played major roles in their lives one way or the other.

A few of these celebrities and the positions they held in school are listed below; This popular Ghanaian rapper and songwriter is the grandson of one of Africa’s leading composers, Kwabena Nketia. It is safe to say that his love for music stems from there. It’s no surprise that when Manifest who’s officially known as Kwame Ametepee Tsikata was going through his high school education at the SOS-Hermann Gmeiner International College in Tema, he became the Entertainment Prefect. 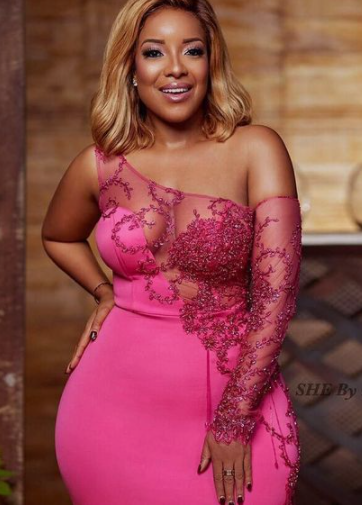 For many years Naa Ashorkor has been blessing our tv screens. She has been known for hosting several shows such as Tales from the powder room, Guess who’s coming for dinner, Miss Malaika among other shows.

Some of the things which are evident about Naa are her confidence and eloquence and her ability to drive critical conversations.

She attended Benkum Senior High School and became the SRC Vice President of her school which explains why she has become the great presenter and host she is because her role as a school prefect prepared her one way or the other. 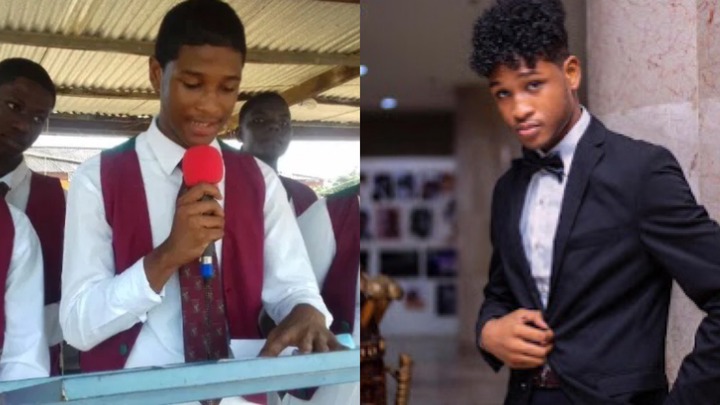 He started as a child actor and continued his education at Ghana National College, a senior high school in Cape Coast. He was elected as the Head boy of the school in his final year. He automatically became the SRC President of the school and this meant taking vital decisions and engaging in thought-provoking conversations which sought to improve the living conditions of students. This has shaped him to become a very responsible young man making changes in society and encouraging his peers to the do same.