By Undergroundnewsgh (self meida writer) | 17 days

As a saying goes the young ones shall grow. Nowadays, Kids grow up faster than expected which is very alarming and shocking. They grew up faster off late. Probably times are indeed changing that might be the reasons why most young ones use to grow at faster pace. Those who used to watch kumawood movies will testify to the fact that some of the kids or young actors and actresses who were young have grew up into big guys and ladies now. 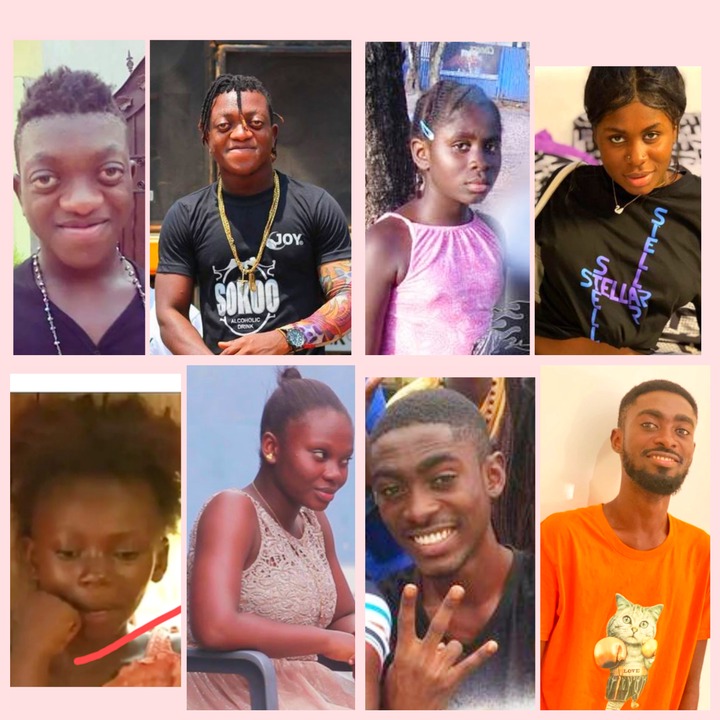 These kids kumawood stars we used to know them have grew up to be handsome and gorgeous boys and girls respectively. In this article, we are going to take a look at how faster these kumawood stars have grown up to be in the space of short period of time.

five young and talented kumawood stars comes to my mind, they have grew up extremely faster than expected and is very beautiful and amazing. The likes of Frank Naro, Yaa Jackson, Maame Serwaa, Sumsum, and Spendy love 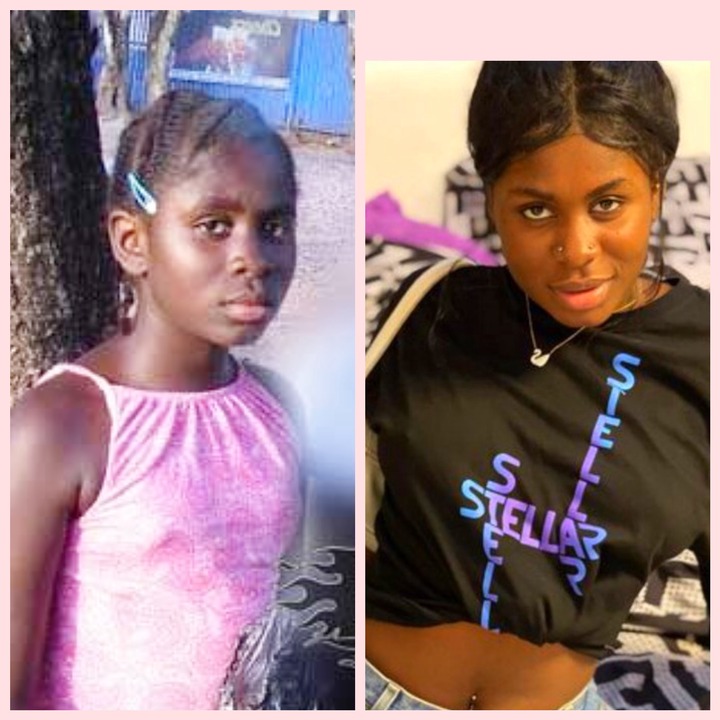 Second on the list is our own Famous and popular actor who goes by the name Sumsum. He began acting at a very young age. But Sumsum who often used to play local Fetish priest in most of the kumawood movies is now a big man. He has grew up handsomely to the surprise of Many Ghanaians.You can take a glance at his then and now pictures and testify to what am trying to say 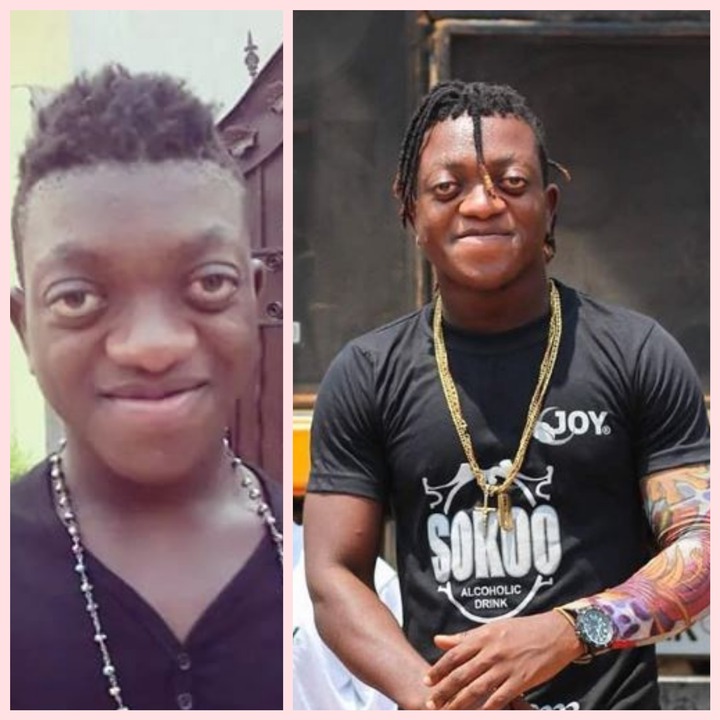 The next one whose is now big girl now is the most surprising one among them. She is no other person than Spendy Love Acheampong. This beautiful actress was just a kid in most of the movies she appeared in. However within a twinkle ot an eye, Spendy Love has grown up to be a big lady. She has grew up beautiful and elegantly. See her photos when she was a kid and now photo 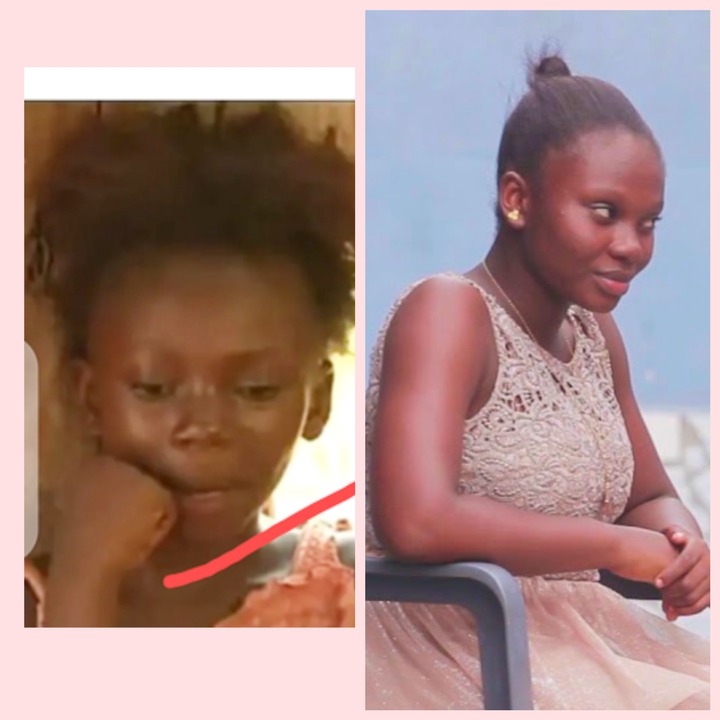 The Fourth one is Akwasi who is populary known as Reagan Jackson Bentum. Reagan began acting at a tender age. Those who use to watch kumawood movies will testify to what am saying. He and Maame Serwaa shot most movies together as kids actor and actress respectively in the most of kumawood movies. Now Ragan Jackson is a big guy now and looking handsome as well. 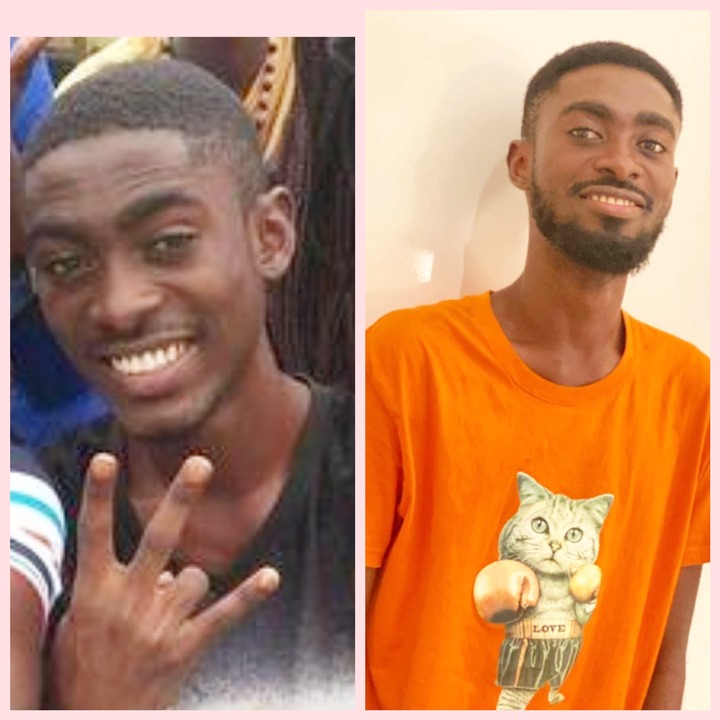 The Last person we shall talk about is actress Maame Serwaa. She is one of the most successful kumawood actress in the country. Maame Serwaa was not long ago a kid actress who featured in movies. Nevertheless, She has grown up into a big woman now. Most people are surprised at the fast at which the talented actress is growing up. See her photos of when she was a kid actress and her current photos which tells how fast she has grew up. 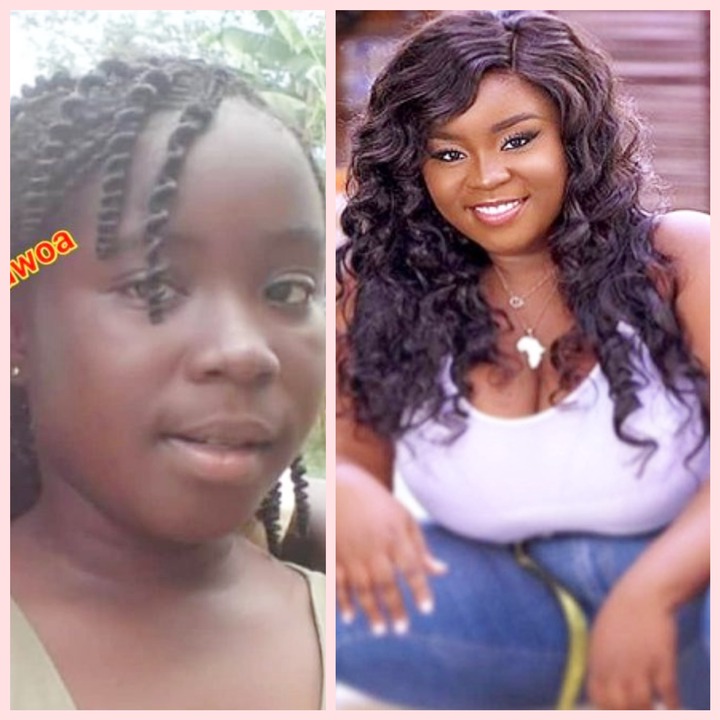 Thanks for reading, Kindly follow my page for more interesting articles.

Please do not forget to drop your comments and share as well for me. I'm most grateful.