By GAsports (self media writer) | 2 months ago 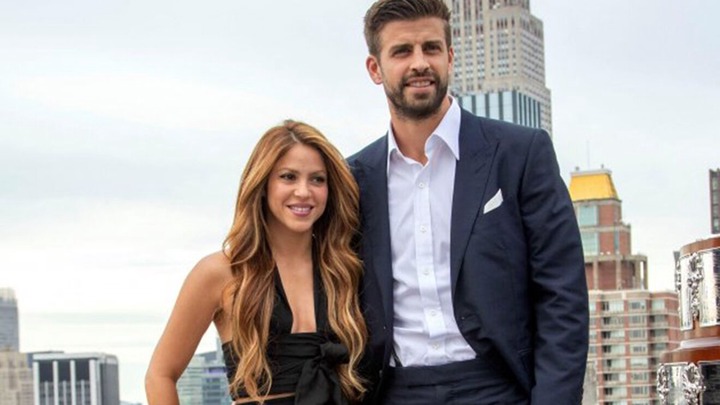 It been 11 years since the two celebrities had been together. They have two kids, Milan Pique Mebarak 9 years and Sasha Pique Mebarak 7 years. Pique and Shakira have had a good and peaceful relationship ever since however the two have decided to part ways and bring an end to their relationship.

According to reports, Pique was caught cheating on his girl friend. Shakira is also facing Tax fraud trials in Spain and the singer wants to leave the country for good.

After the two releasing a statement about splitting up on 4 June, the Singer and the FC Barcelona centre-back is seen together today at Czech Republic to support their son Milan in a youth baseball championship 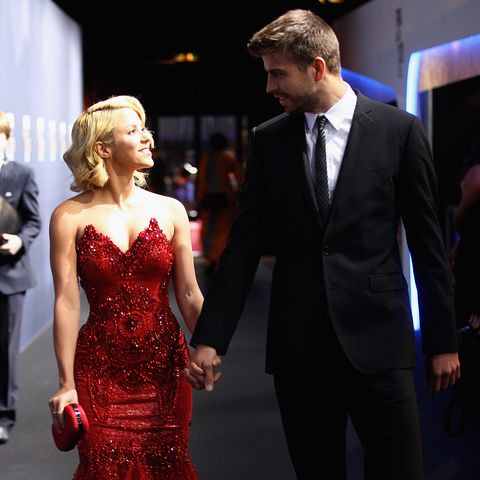 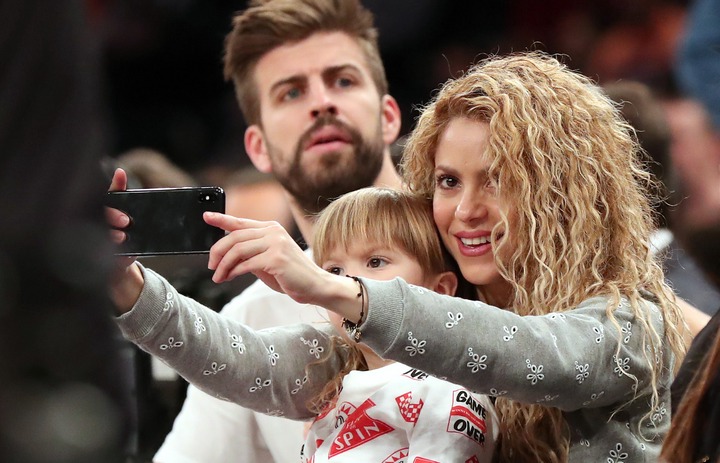 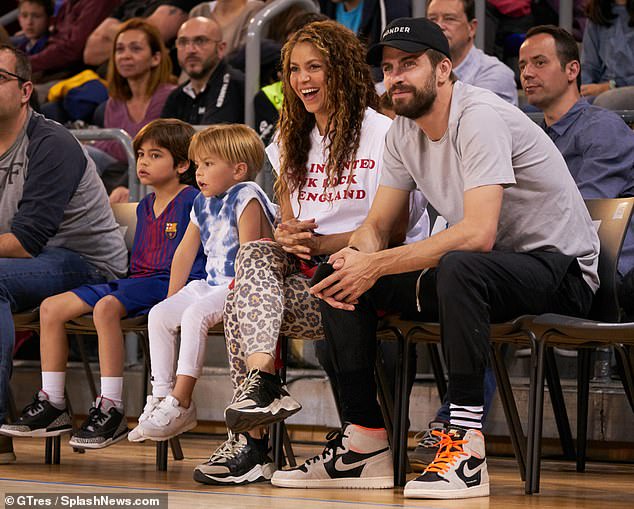 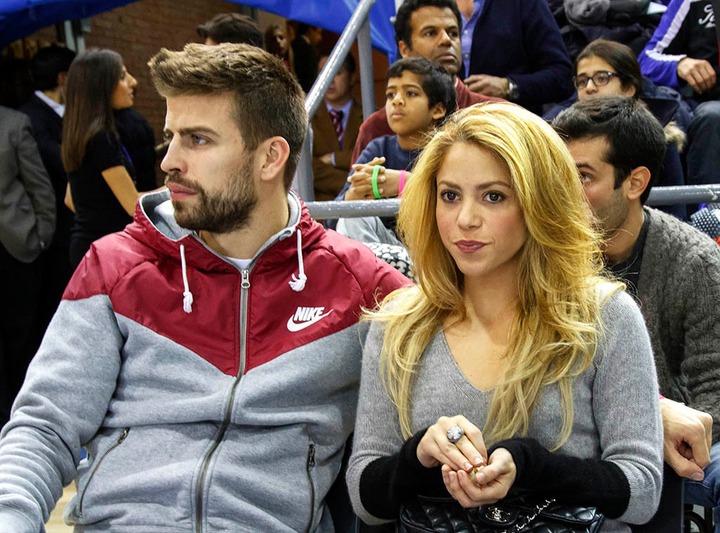 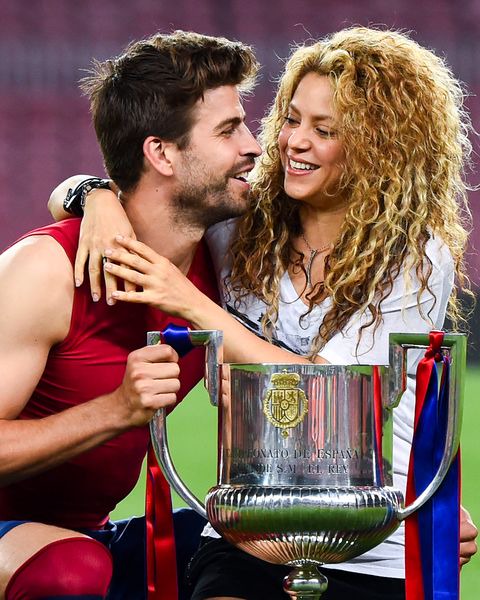 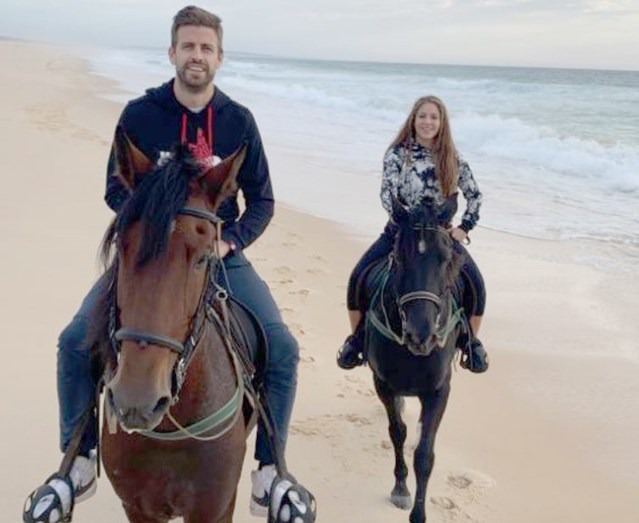 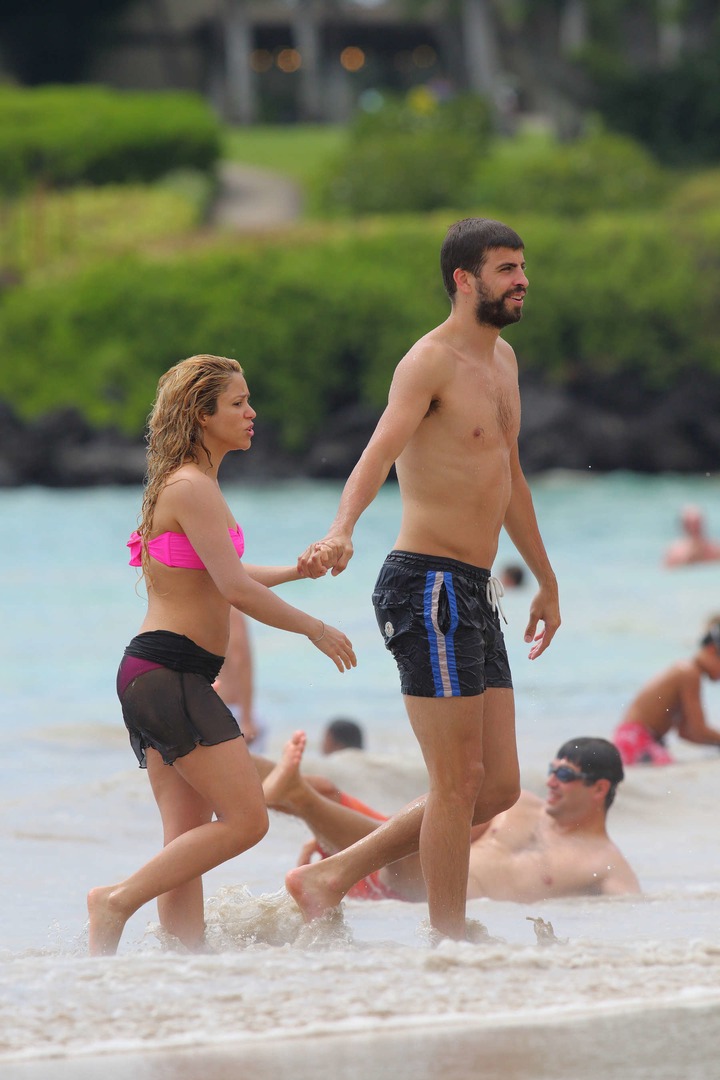 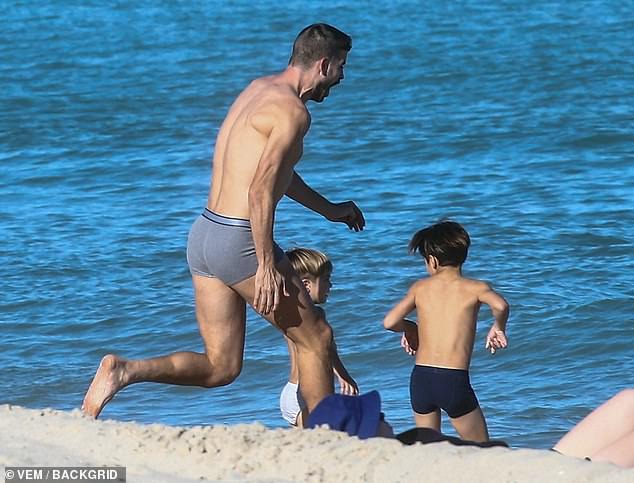 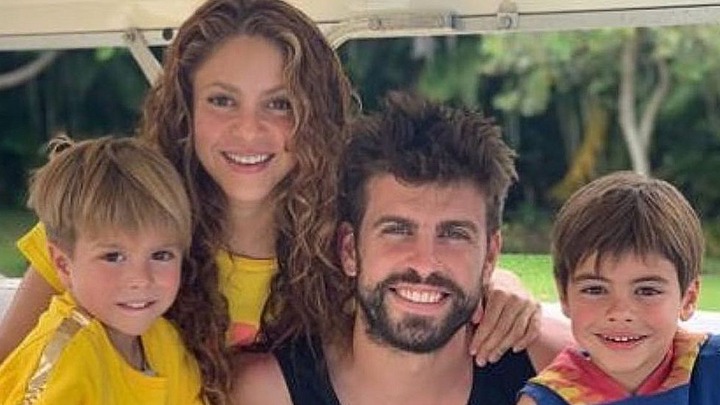 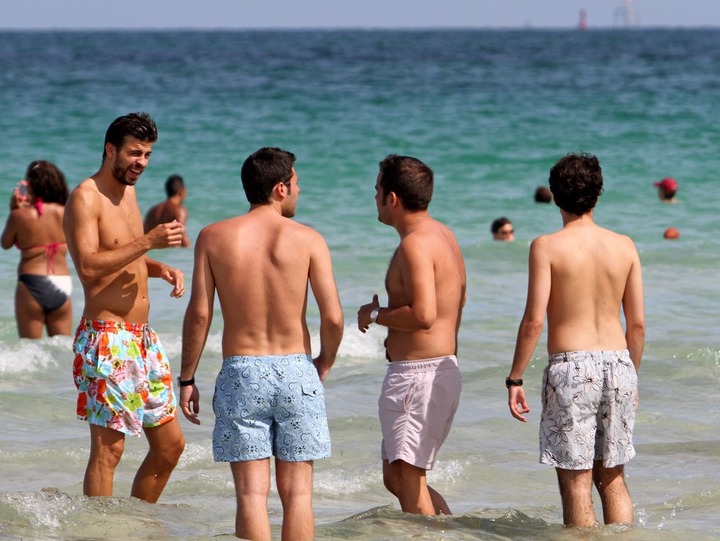 [Video]I Did Lipo:Nana Ama Confesses On Live TV;I Prayed To God, I Don't Like This Part Of My Body.

Vic Mensah gets Ghana Flag on his collection of Tattoos