By Exclusive_News_GH (self media writer) | 1 month ago 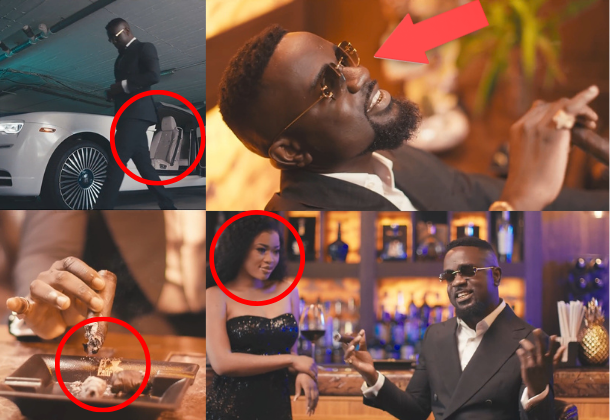 Below, I will reveal 4 hidden details you missed in Sarkodie's Rollies and Cigars Music Video.

The Rollies and Cigars Music video was shot at El Padrino Lounge. This can be seen at the beginning and end of the music video. The lounge is located at Airport City, Accra. It is a premium bar-restaurant and cigar lounge. 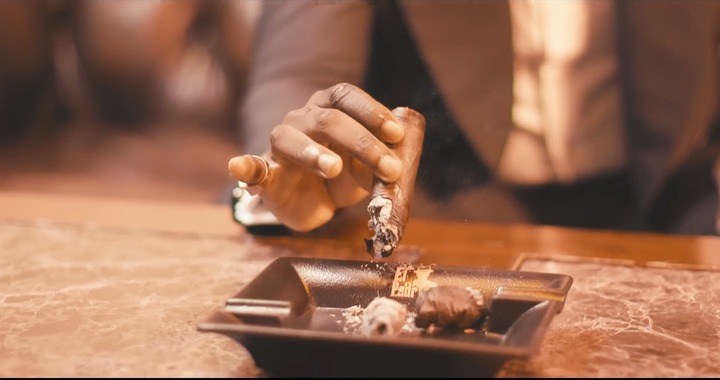 2. Never Ever Give Sarkodie Anything To Read.

I repeat, never give Sarkodie anything to read. In CEO Flow, another masterpiece of a track, Sarkodie is seen going to his recording studio. He is there to work on a song with E-40.

At the studio, One of his crew, from the looks of it, hands him a notepad containing some lines which he believes would be fire.

Sarkodie collects it, and He throws it away.

The same detail is portrayed in the Rollies and Cigar music video.

As he walks into the lounge, a fine lady hands him some documents. Again, Sarkodie collects it, and He throws it away. 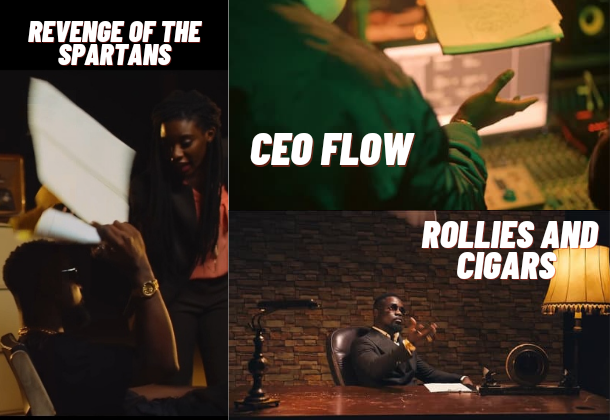 You might think that, ow, maybe it just started recently due to becoming bossy. Well, No Please, throwing books and papers away is 100% embedded in his DNA. 6 years ago, in the song and music video (Revenge of the Spartans), a fine-looking lady handed him some documents.

He collects it, and away they go. The symbolism behind these gestures is simple: He will accept deals only and only if he sets the terms and conditions. Therefore confirming his statement that he is truly bossy.

Sarkodie is one of the richest artists in Africa, so it is not surprising to see Luxuries everywhere in this music video.

The Luxuries in the videos start with a Rolls Royce Wraith. The car is so fresh that the plastic coverings haven't been removed yet. 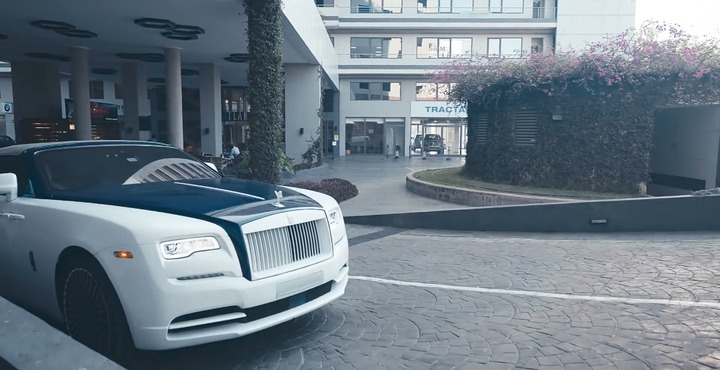 4. Cryptic Messages From The Wall clocks. 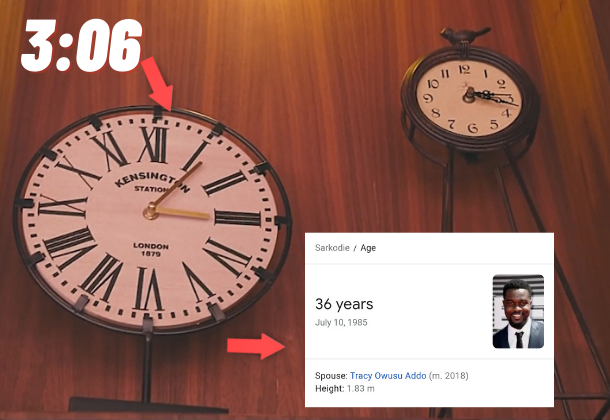 During the music video, antique train station clocks were shown. They are called the Kensington Station Double Side Wall Clock London.

Many people don't realize that artists spend thousands of dollars in music video production, so they treat every shot taken as sacred. Especially when it comes to symbolism and hidden messages which only they and a few people may understand.

Coincidentally, a search for the age of Sarkodie this year, the year of releasing the track and the music video, is 36.

Now you might ask what about the small clock. Well, if the larger clock represents himself, then the smaller clock may be the next important thing to him, and that in my best guess is family.

The small clock even coincidentally represents the statement that some celebrities make where they say they keep a small circle.

Sarkodie is one of the Ghanaian artists who keeps a small circle. In This very same song, he even sings over and over that "No more fake friends, Only Rollies and Cigars".

Further analyzing the small clock. The shorter hand falls on three, which could mean the 3 loved ones in his family. They are Tracy (His wife), Titi (His daughter), and Son (Micheal). 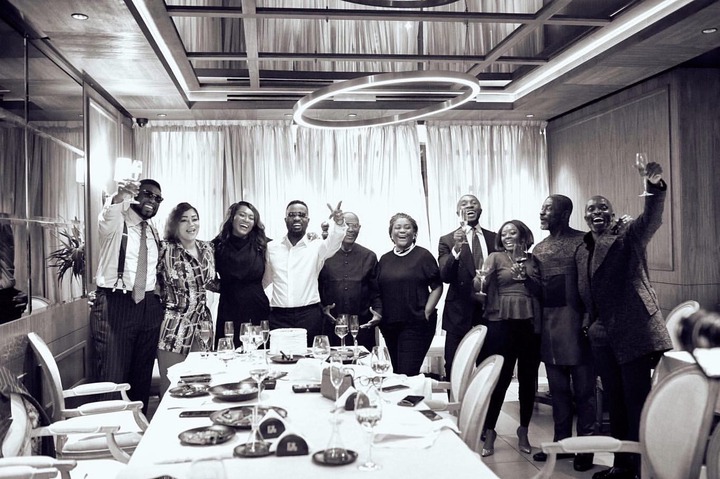 The longer hand which falls on 16 may represent the extended family, Angelo (His Manager), and very close friends who are part of his small circle.