4 Ghanaian Celebrities Who Rose To Fame In 2021

By AsieduSamuel_06 (self media writer) | 7 months ago

Here are 4 Ghanaian celebrities who rose to fame in 2021.

Yaw Tog is a young Ghanaian hiplife and hip-hop musician. He completed senior high school this year. Yaw Tog rose to fame when his song, 'Sore', became a hit song in the country and some parts of the world. He even did the remix of his hit song with United Kingdom-based rapper, Stormzy. He has also received a number of awards. Yaw Tog has produced a number of songs after his song became a hit. Below is a picture of Yaw Tog. 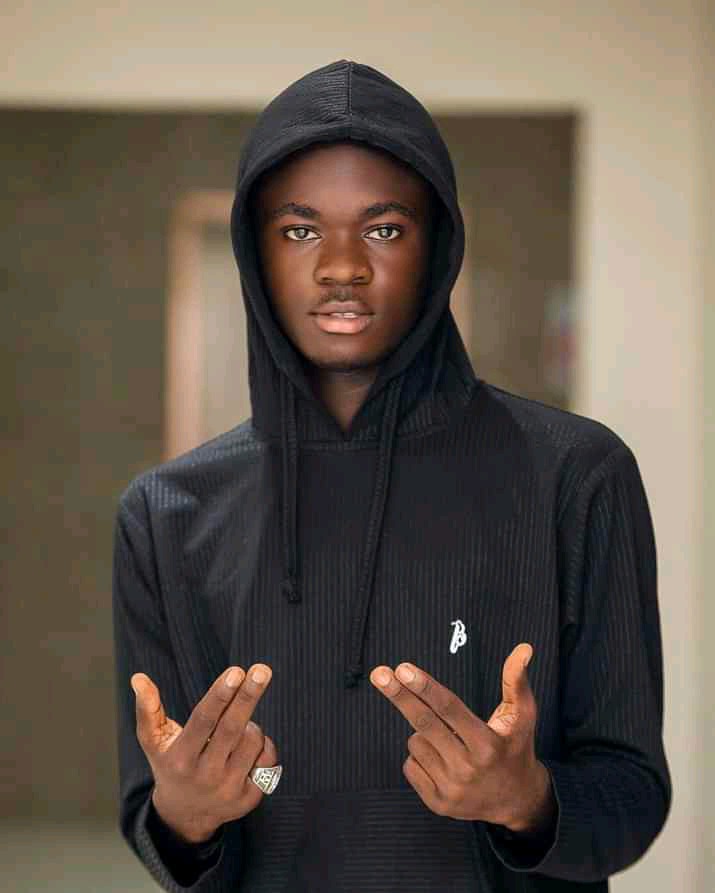 Ras Nene is a well-known Ghanaian actor. He has acted in a lot of Kumawood movies. He gained a lot of fame this year with some of his comedy skits. After he rose to fame this year, he has gotten a lot of ambassadorial deals. Ras Nene has other names like Dr. Likee and Akabenezer. His comedy skits has a lot of views on YouTube. Below is a picture of Ras Nene. 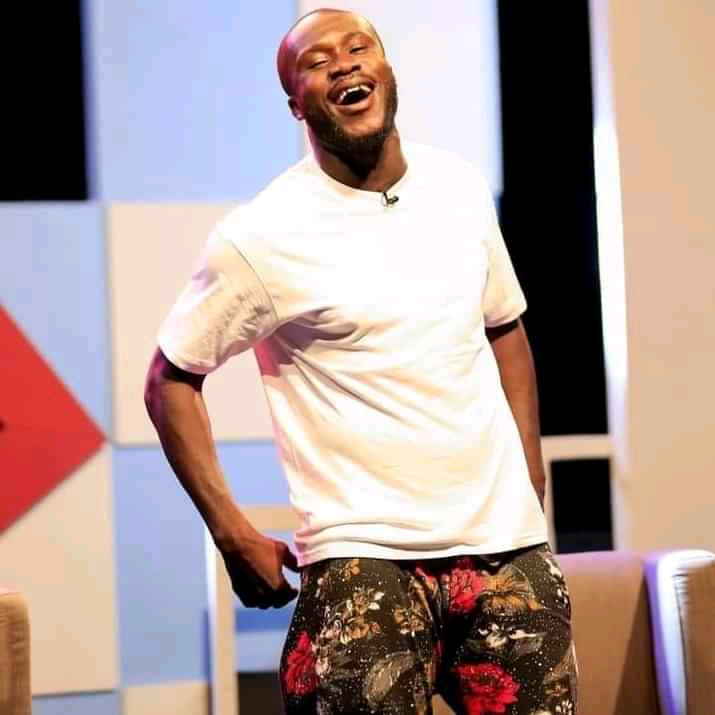 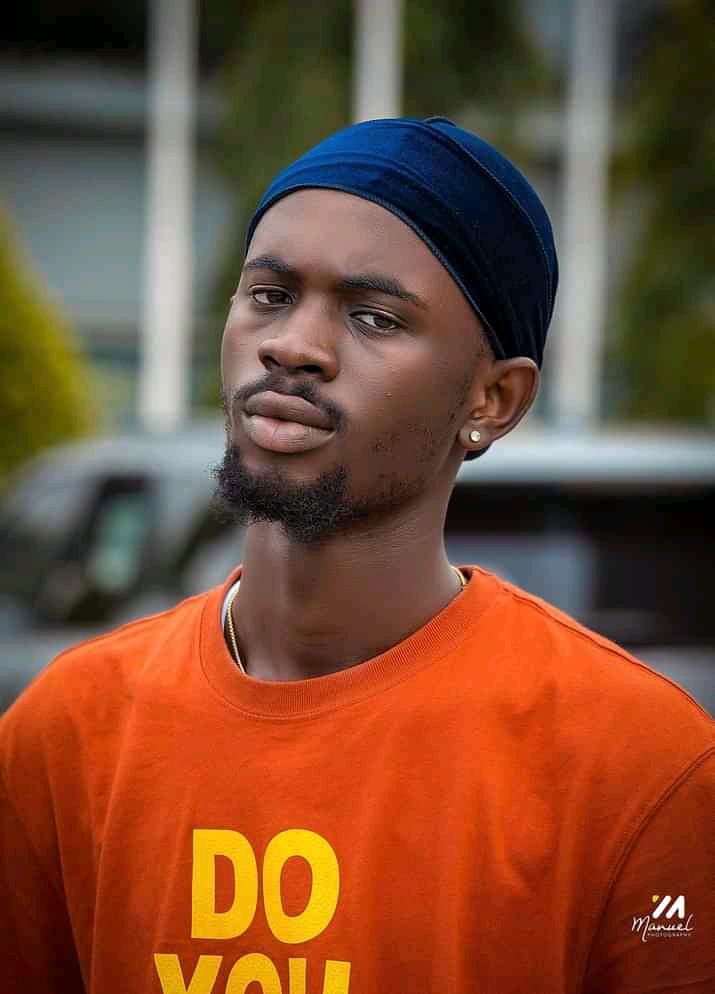 Gyakie is a popular Ghanaian musician. She is the daughter of legendary Ghanaian musician, Nana Acheampong. Gyakie rose to fame when her song 'Forever' became a hit song in Ghana and across the world. She has featured some artistes like Omah Lay, D-Black and Chike. Below is a picture of Gyakie. 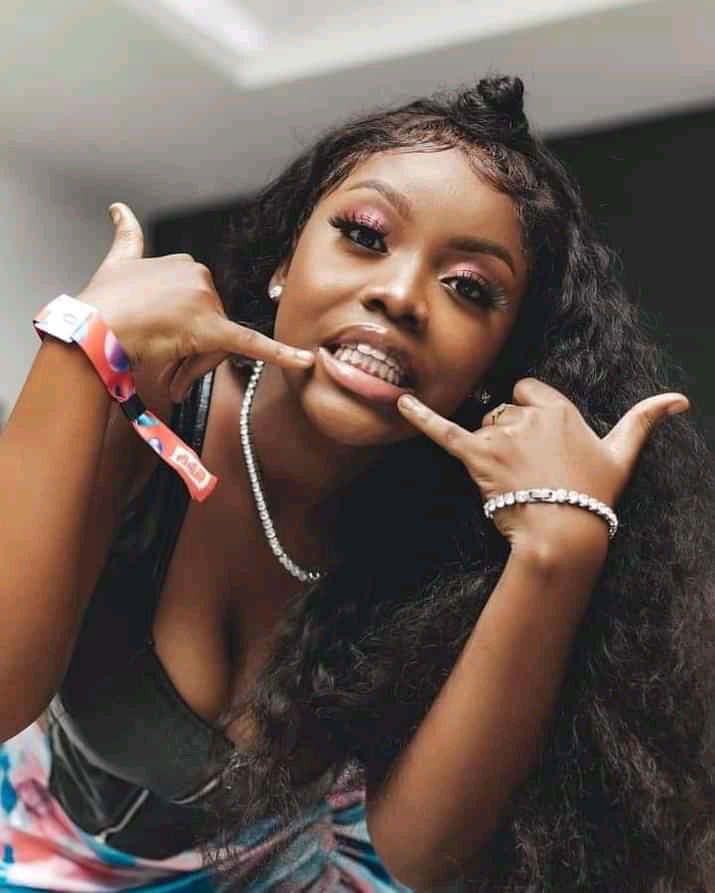 Content created and supplied by: AsieduSamuel_06 (via Opera News )