Meet Diego Maradona's Beautiful Daughter That Is A Model And Make Up Artist.

By FolkLoreMarket (self meida writer) | 1 months 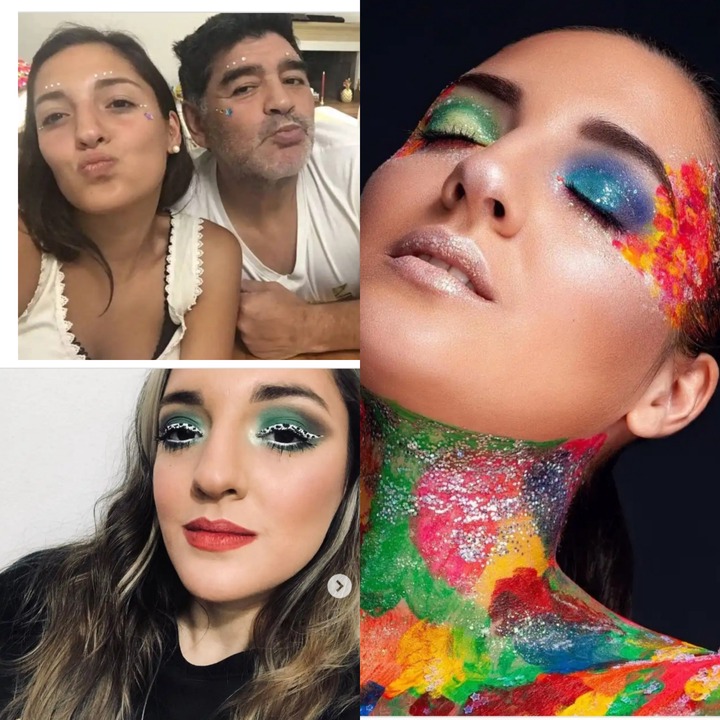 Diego Maradona is one of the greatest footballers that has ever played on the pitch, his legacy is was cemented after his outstanding performance in world cup competitions and his club performances, but as we all know, his career came to a quick end after his abuse of substances. Maradona passed away in 2020, leaving behind a large family, which comprises of a total of 8 children from different women. He only agreed to recognize three out of these eight children after court battles with the mothers of these children.

His three recognized children are Diego Sinagra who happens to be his first child from his first wife, he also had two girls namer Dalma and Gianinna, but he fathered another child with a nightclub worker named Valeria Sabalain while he was still married. The short fling with Valeria gave him a daughter named "Jana Maradona." 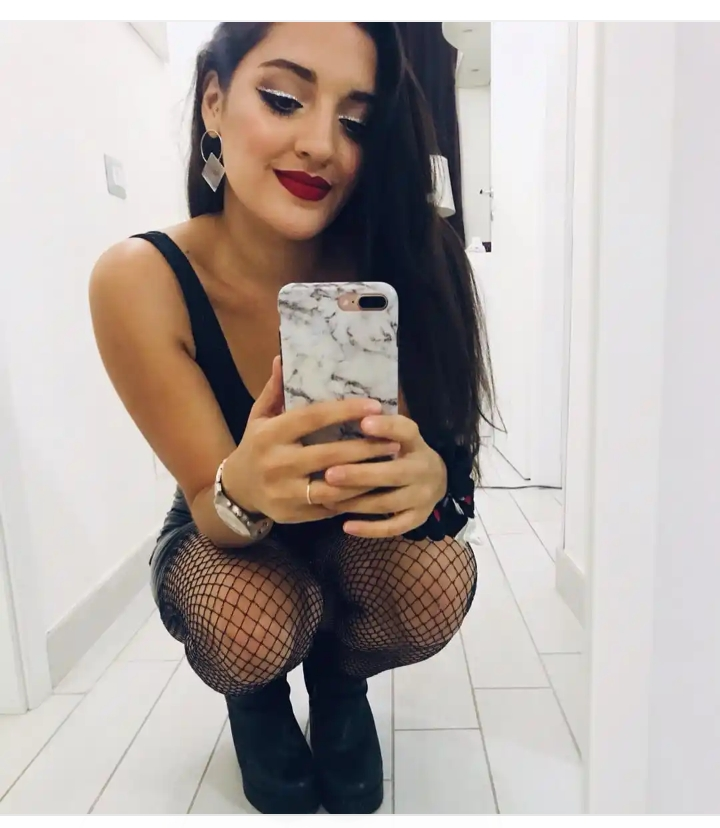 Jana is a lingerie model who promotes her love for make up via her Instagram account, where she posts pictures of her beautiful make up skills. Jana was able to connect with her father whom she revealed had almost enough children to make up a football team. She is also close to her half siblings from other women whom Maradona has affairs with. She was born April 4, 1996, in Argentina, but Jana spends alot of time with her mother and her mother's partner in Argentina.