Charles Nii Armah Mensah Jr., (born 17 October 1984) is a Ghanaian reggae-dancehall artist. He is known by his stage name Shatta Wale, formerly Bandana. His best-known singles are "Dancehall King",my level and we taking over which led him to win the Artiste of the Year at the 2014 edition of the Vodafone Ghana Music Awards. Wale is also an actor who appeared in the films Never Say Never, The trial of Shatta Wale and Shattered Lives.Wale's 2004 recording "Moko Hoo" was nominated for a Ghana Music Award. 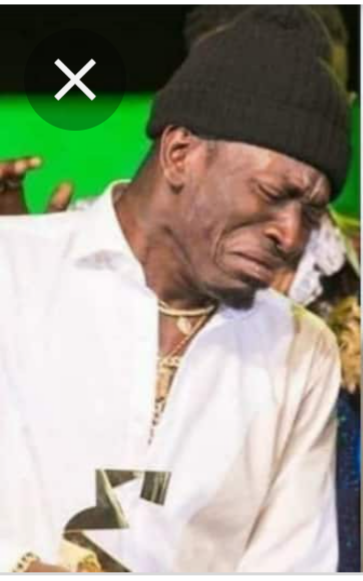 Shatta Wale has been remanded one week in police custody. He also been charged with publication of false information whilst the two others have been charged with abetment of crime. Shatta was represented by two lawyers. They pleaded not guilty to the charges against them. 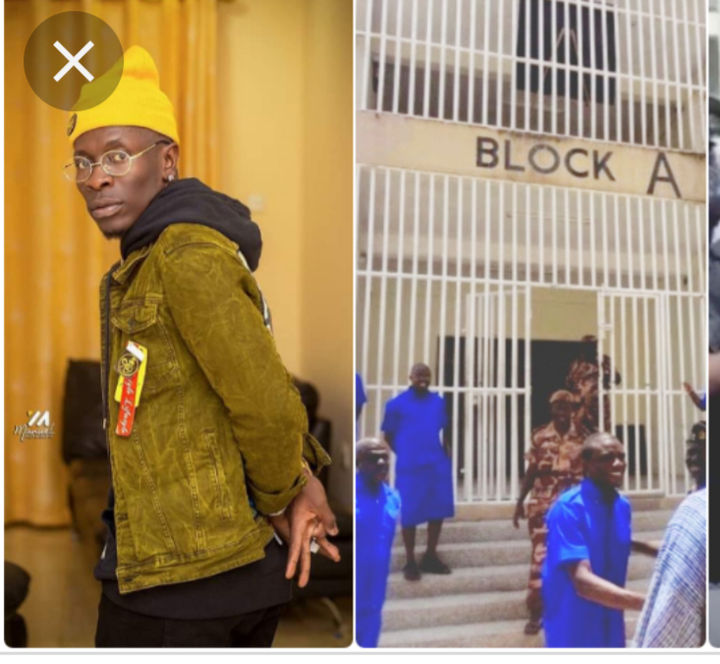 Recently ,two of Shatta movement fans fabricates the shooting of Shatta Wale to the death into the public domain which caused massive stir in the country and on various social media handles.

Wale also went into hiding , in pretense of receiving treatment at unknown hospital in Accra which led the police to launch investigations into the matter.Not Long when Shatta came out to blast the Ghana police and the Pastor who threatened him. This led to the arrest of Shatta Wale for deceiving the public and other two for abetment of crime. 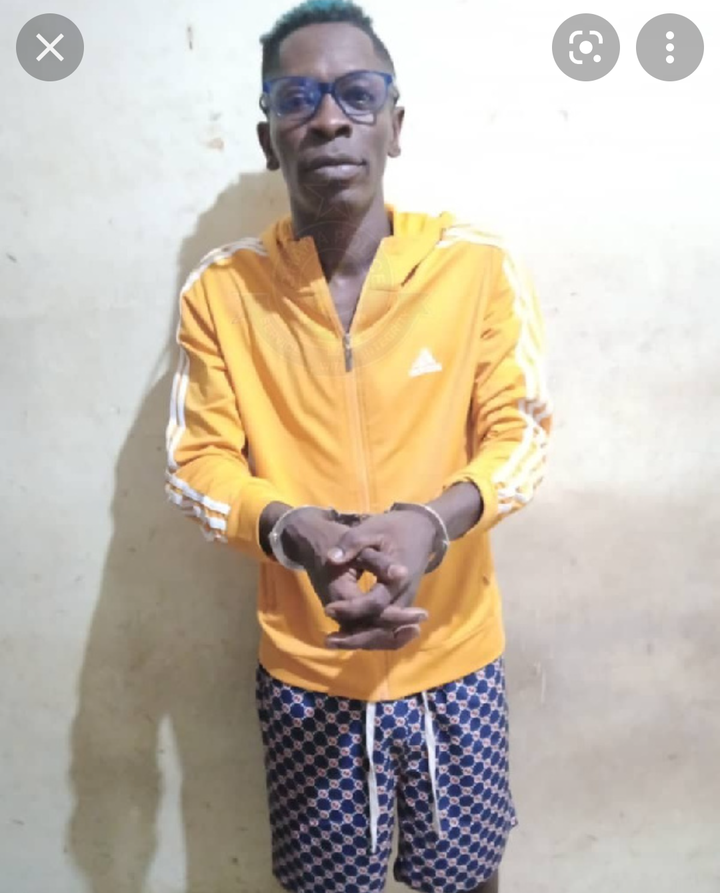 All these happened when a Ghanaian prophet said , Shatta Wale will be shot on a specific day , which led Shatta to hide . Some Reports indicated , gun was retrieved from the said Prophet house upon his arrest and thorough search.