His name is Robert Leroy Johnson who was an American blues musician and songwriter. 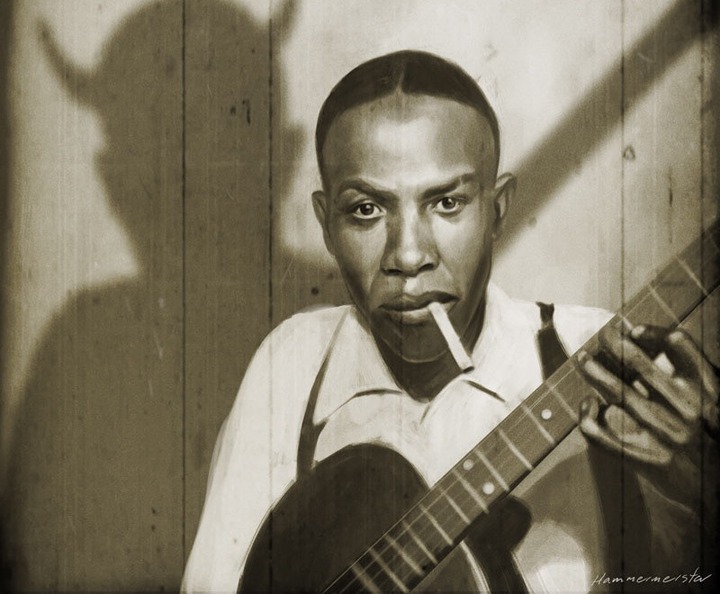 The one most closely associated with his life is that he sold his soul to the devil at a local crossroads to achieve musical success. He had controversial songs like "Me And The Devil Blues", "If I Had Possession Over Judgement Day" and "Hellhount On My Trail". His music had a small, but influential, following during his life and in the two decades after his death.

According to legend, as a young man living on a plantation in rural Mississippi, Johnson had a tremendous desire to become a great blues musician. One of the legends often told says that Johnson was instructed to take his guitar to a crossroad near Dockery Plantation at midnight. 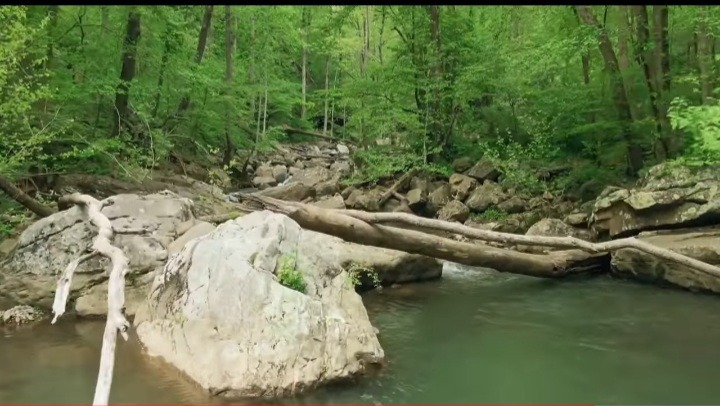 There he was met by a large black man (the Devil) who took the guitar and tuned it. The Devil played a few songs and then returned the guitar to Johnson, giving him mastery of the instrument. This story of a deal with the Devil at the crossroads mirrors the legend of Faust. In exchange for his soul, Johnson was able to create the blues for which he became famous. Most significantly, the detail was added that Johnson received his gift from a large black man at a crossroads.

In another version, Ledell placed the meeting not at a crossroads but in a graveyard. Some scholars have argued that the devil in these songs may refer not only to the Christian figure of Satan but also to the trickster god of African origin, Legba, himself associated with crossroads.

Folklorist Harry M. Hyatt wrote that, during his research in the South from 1935 to 1939, when African-Americans born in the 19th or early 20th century said they or anyone else had "sold their soul to the devil at the crossroads", they had a different meaning in mind. Hyatt claimed there was evidence indicating African religious retentions surrounding Legba and the making of a "deal" (not selling the soul in the same sense as in the Faustian tradition cited by Graves) with the so-called devil at the crossroads. 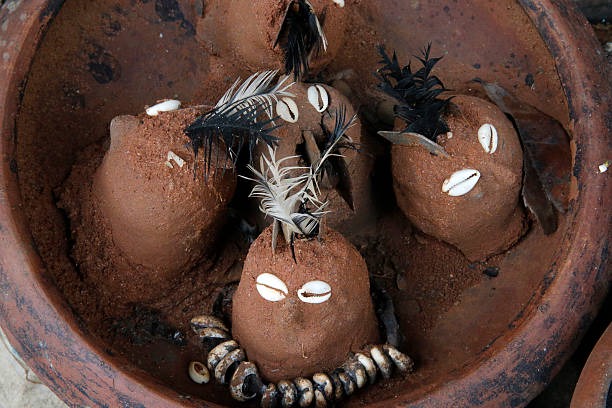 ﻿The Blues and the Blues singer has really special powers over women, especially. It is said that the Blues singer could possess women and have any woman they wanted. And so when Robert Johnson came back, having left his community as an apparently mediocre musician, with a clear genius in his guitar style and lyrics, people said he must have sold his soul to the devil. And that fits in with this old African association with the crossroads where you find wisdom.

Johnson died on August 16, 1938, at the age of 27, near Greenwood, Mississippi of unknown causes. It is likely he had congenital syphilis and it was suspected later by medical professionals that may have been a contributing factor in his death. 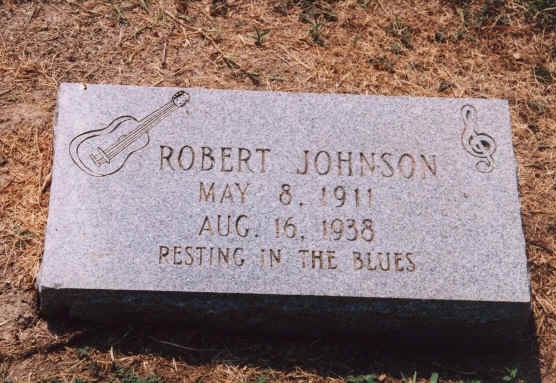 According to one theory, Johnson was murdered by the jealous husband of a woman with whom he had flirted. In an account by the blues musician Sony Boy Williamson, Johnson had been flirting with a married woman at a dance, and she gave him a bottle of whiskey poisoned by her husband.