By SmartNews_Gists (self media writer) | 3 months ago 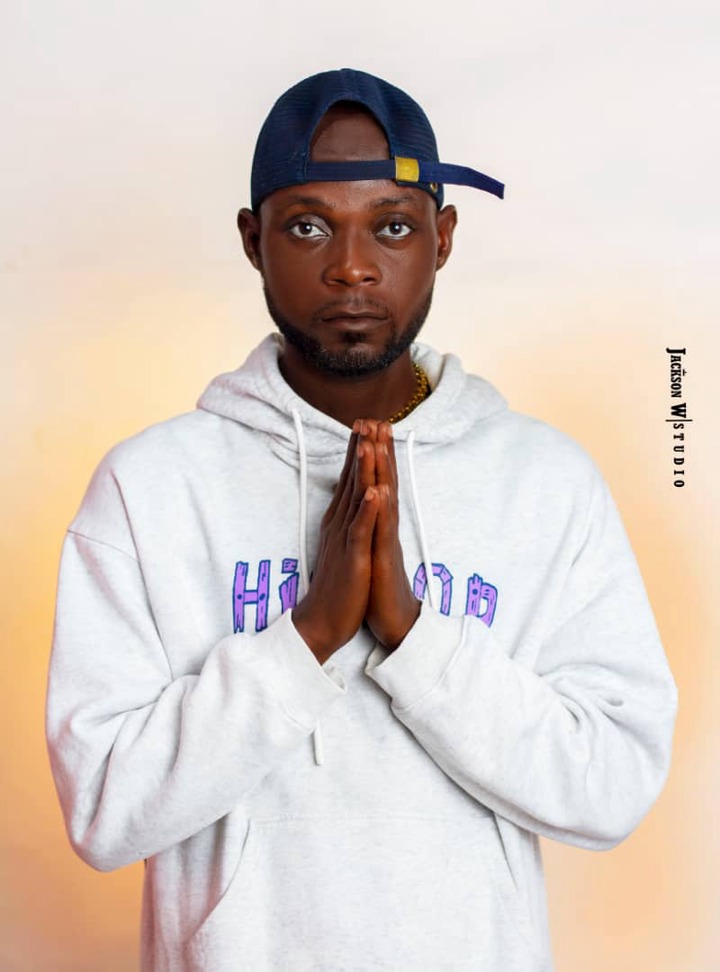 Good News from the camp of Volta Region's rapper/singer Selorm Kojo Agbogah popularly known in the music industry as Kojo Teezy to his fans to be ready for a new banger which he is dropping soon.

Ghanaian musician, born Selorm Kojo Agbogah known in the music circle as KOJO TEEZY is a native of Mafi Kumase in the Volta Region where he was born and began singing as a child.

He later joined the Church choir at an early age and had been an active member until he left for his Senior High school education. Kojo Teezy began a career in music as a rapper/Singer whiles studying at Adidome Senior High school.

He released singles that got him popular amongst his peers and became a household name in his community and other neighboring communities. Kojo Teezy completed his high school education in 2015 and had gained admission to Accra Technical University where he studied Marketing and graduated in 2019.

The rapper released over 20 songs. Some of his records include "MY STORY", "PARTY", "KPORWOAGBAME", "Wo Tugbe", "MAF K", with Features from the likes of Jah Phinga, JJ Gonami and many more.

Kojo Teezy is currently burning the night candle to release a new song this Friday.His debut EP drops come Friday 21st of October 2022.The musician got inspired by a movie he was watching in the studio together with his producer. A movie that captured how Fraudstars operate when they get big cash and how they spend it.