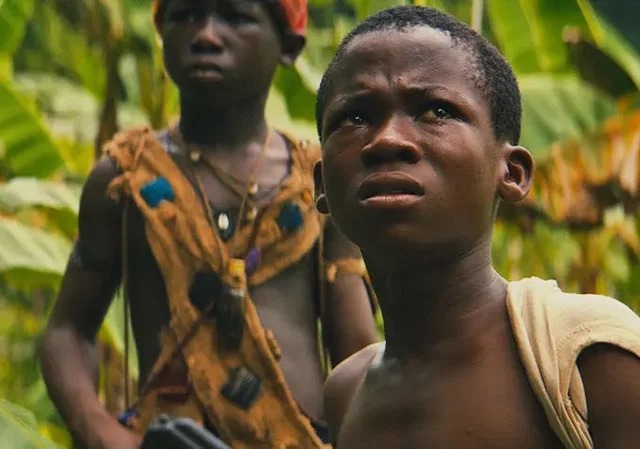 The name Abraham Ata is a name that reminds every Ghanaian of the miracle that God worked in the life of a little boy who was chosen with no knowledge of photography or acting on the streets of Accra, but managed to make it with his role in gaining a foothold in Agu's international market in the beast of the nation. Abraham Ata is a typical Ghanaian kid who roams the streets and sometimes asks strangers for money when necessary, which he even asserts, once asked Kennedy Agiapong for money when his car passed and the gentleman gave him something to give him money.

According to him, he was on the road playing with his friends when a stranger came up to them and told them they were auditioning for actors so they could try, which was a turning point for him. Beast of Nation gave him many awards and introduced his brand and face to the world. 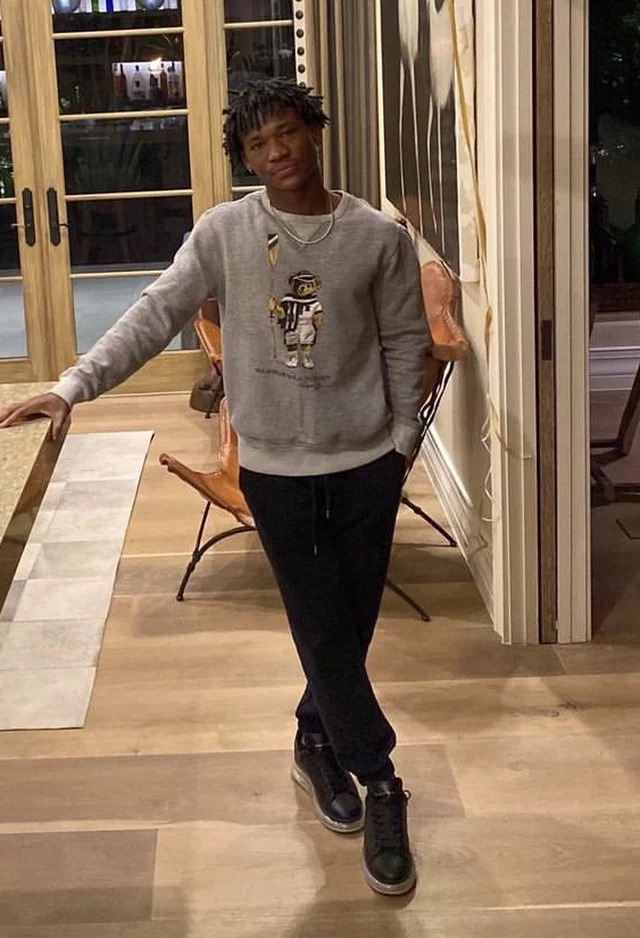 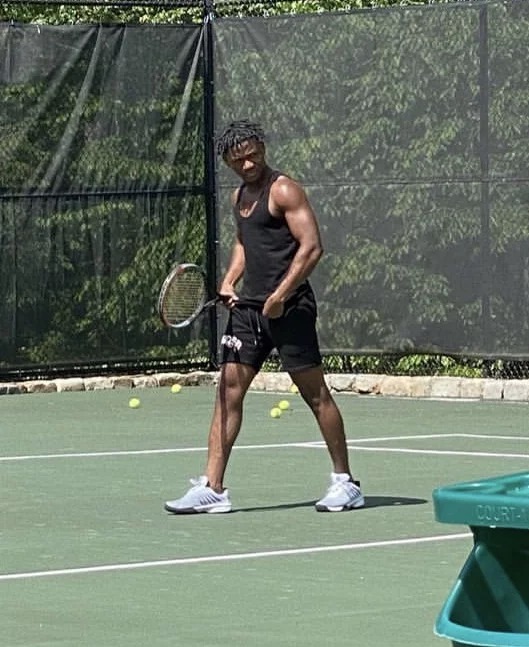 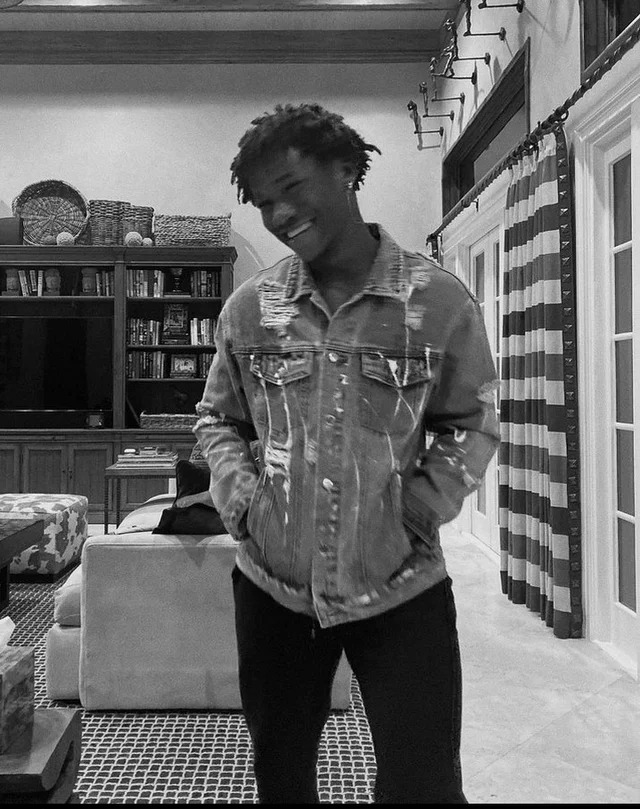 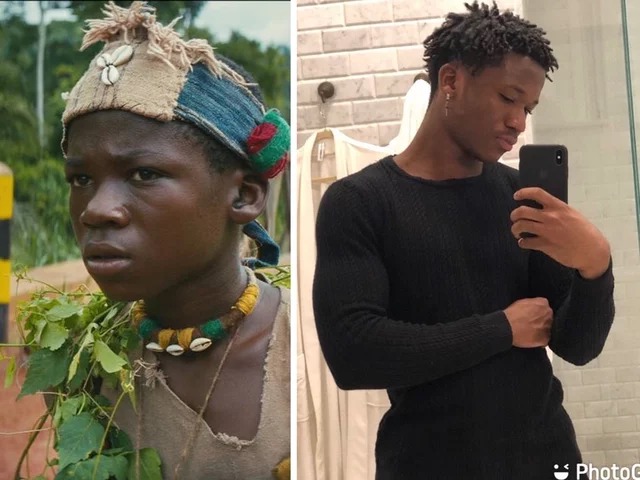 It was very lucky for him that he was also cast in the popular superhero film Spider-Man Homecoming. Abraham Ata is currently studying in America, where he lives now, and has become a full-fledged man, not the kid we know from the Beast of Nation films.