By HOTENT (self media writer) | 7 months ago

The hip hop genre is one that has grown to witness the rise of so many great talents.

It is not an old genre in the Ghanaian music terrain, but it has been able to gather the numbers, looking at the attention Ghanaians have given it.

This year's category for the hip hop song of the year has two of the most vibrant hip hop artists in the country. 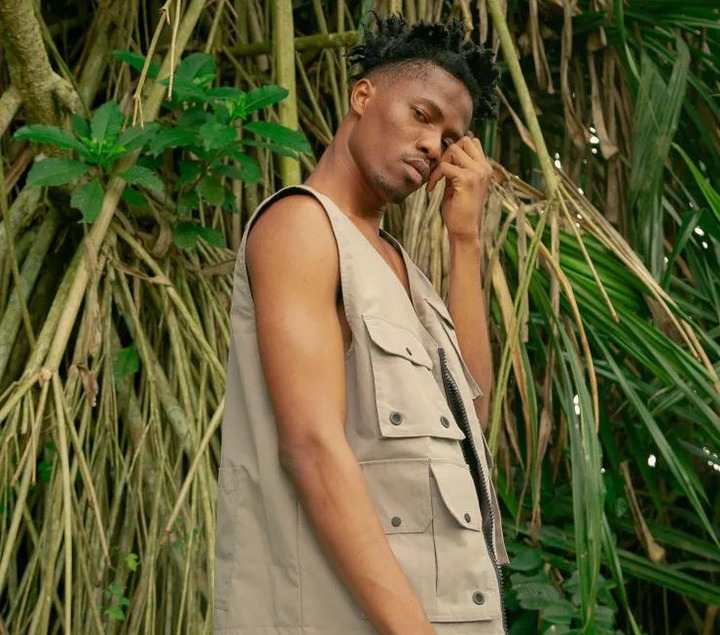 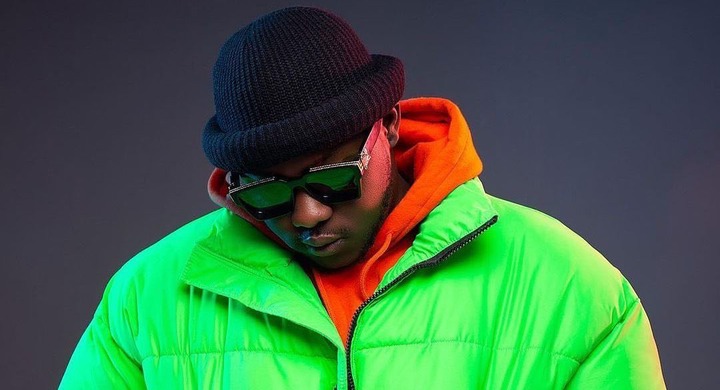 In the category, there are the likes of Medikal, Kofi Mole and Eno Barony and Kwesi Arthur. 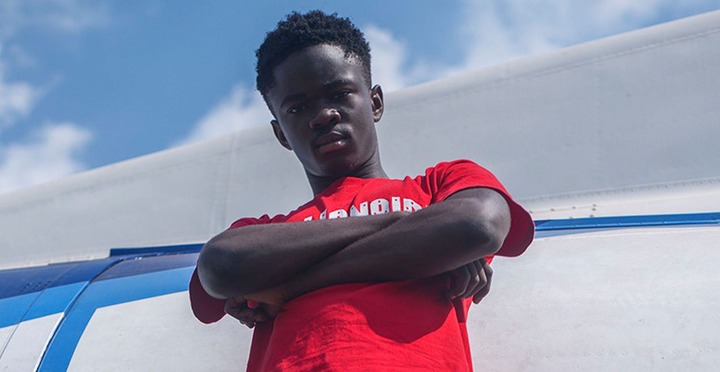 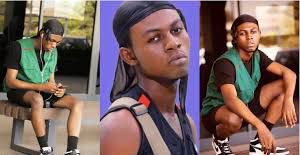 You will all agree with me these two songs really stood the test of time.

Also, the hilarious hip hop sensation Bosom Pyung has been given the honor of being nominated for the hip hop song of the year. 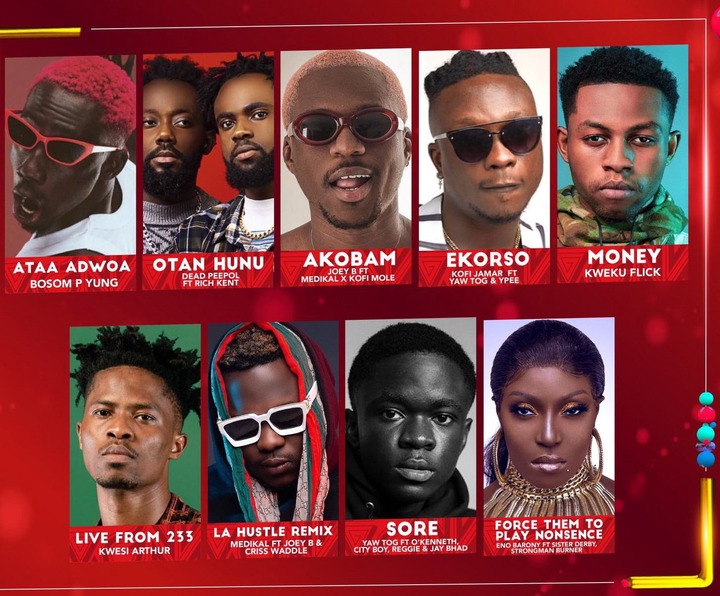 The competition in this year's hip hop song of the year category looks very tight. So many people have the impression it would have been a little easier for Bosom Pyung if this nomination came last year. 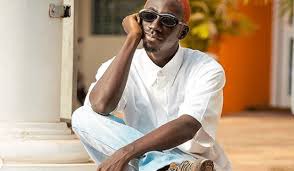 He was one hip hop musician who really trended with his debut “Atta Adwoa” hit song. The song made waves for a very long time.

The top trending song which has given him his first nomination in this year's VGMA competition looks highly impossible of getting him the hip hop song of the year award. 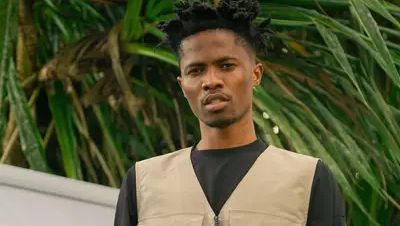 Kwesi Arthur also made it to the list with his “Live From 233” vibe. 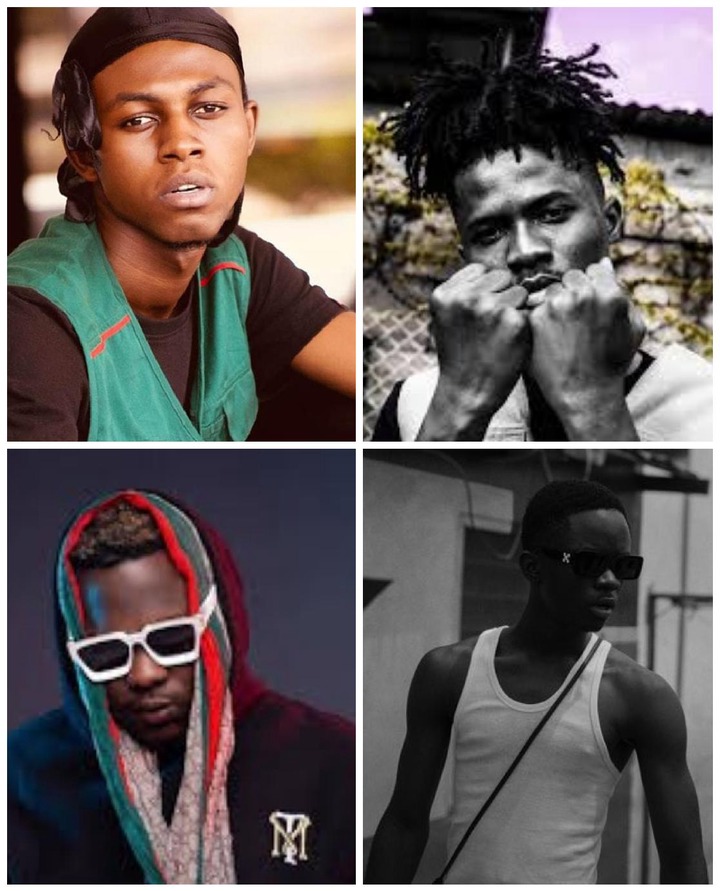 Looking at the inclusion of Medikal's La Hustle tune, Kweku Flick's Money tune, and Yaw Tog's Sore song in this year's category, do you think it's going to go to the “Kumerican” music youngsters or the Accra boys will retain the award?

The big question here is, looking at the airplay and response from music lovers, which of these hip hop geniuses will be given this prestigious award?