By OEntertainment (self media writer) | 3 months ago 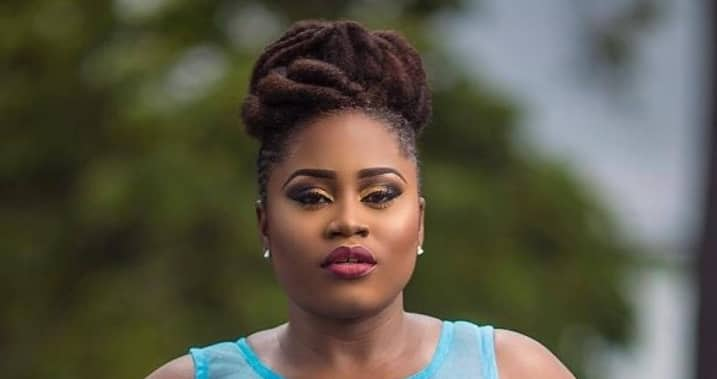 The Actress says it irks her to the core whenever she sees people who benefit directly from government largess come on social media to moan like the rest of the citizenry.

“When I see people benefiting from this government coming online to tweet like ‘one of us’, it really pisses me off. Like how dare you act like you can feel what we’re going through”, she tweeted.

“If I’m benefiting from the system that is making things exceptionally harder for everybody else, I’m not going to come on here and pretend to feel a pain I’m part of causing”, she opined.

It’s not yet clear who in particular Ms Forson’s message is directed to, but many officials and assigns of the ruling New Patriotic Party (NPP) led government have on several occasions come on social media to do exactly what she is complaining about.

One such loud voice on twitter is Gabby Otchere-Darko who has in recent days been busy on the bird app offering explanations to the many complaints about challenges of the economy especially depreciation of the Cedi.

In his attempt to explain issues and offer hope, Gabby usually comes across as someone who is also feeling the brunt of the harsh economic conditions in the country.

Ghana’s economy has been labeled a mess with inflation hovering around 31.7 percent coupled with a rapid depreciation of the country’s currency against the major foreign exchange.

Bloomberg has classified by Bloomberg as the worst performing currency in the world in its latest report.

“Cedi has slumped 2.7 per cent on Monday - the biggest decline in more than three years - to a record low, extending this year's slump to 30% and making it the worst performer after bankrupt Sri Lanka's rupee among 150 currencies tracked by Bloomberg", the Bloomberg report said.