See These 10 Actors That Died Before They Can Complete Filming Their Movie.

By Dr.KwasiAddo (self media writer) | 1 year ago

One day, we will are die, Death usually come when you don't expect, it was like a film to many people when they hear that their favorite Actor has died, when he or she has not Complete the film they are doing.

Some of those of film were abandon when some continue with different actor playing their role. 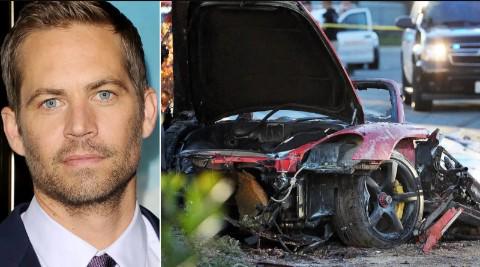 Paul Walker, died in a car accident, when people first think it was part of the film Scripts, but they later realised it was real after various media report the new. 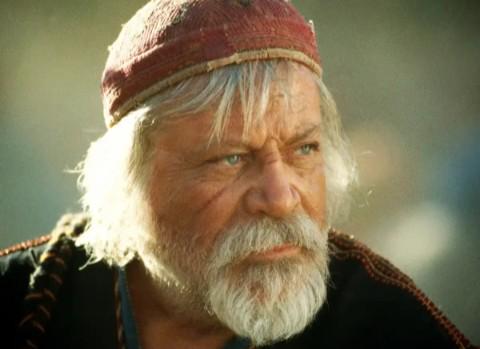 Oliver Reed died in 2000, when he was still filming the movie named Gladiator in 2000, he died of Heart attack.

Marilyn Monroe (Somethings Got to Give) 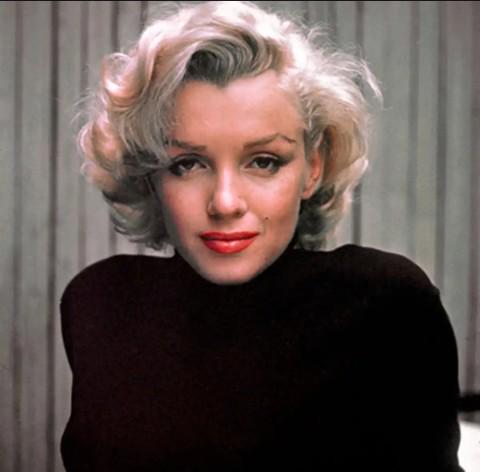 Marily Monroe died of drug overdose, when she was doing Somethings Got to Give in 1962, Many people can not remember her or don't even know her, but she was a top actress during her time. 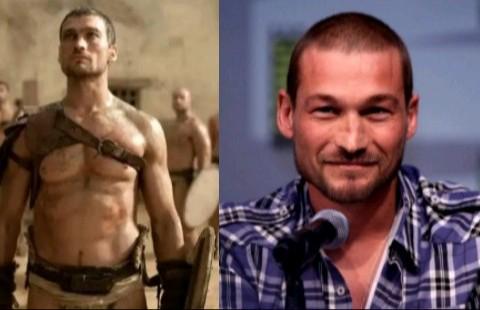 A strong warrior, that don't die in film despite all the fight he fought in the film, Whitfield died on September 11, 2011. An actor replace him to continue his role in the film. Liam Mclntyre replace him. 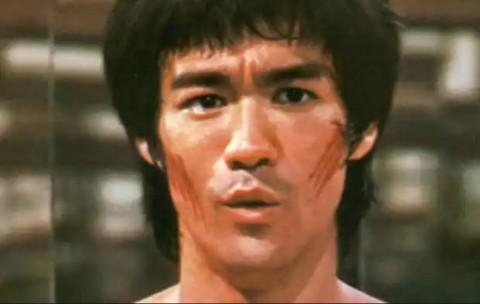 Bruce Lee, many Kung Fu fans will remember the born fighter and the film he acted last and even the last scene he appeared. He died before he complete Game of Death, although the name of the film was change after his death to honour him. 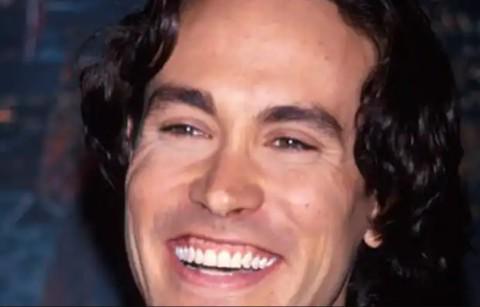 This was another tragedy in Bruce Lee family, Brandon Lee was his son and also died in an Car accident before he can completed the movie Named The Crow. 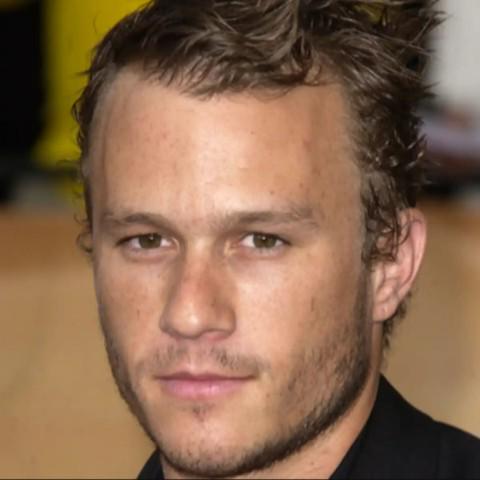 This another actor death cause by Drug Overdose, In 2008 Heath Ledger died in the movie named The Imaginarium of Doctor Parnassus. 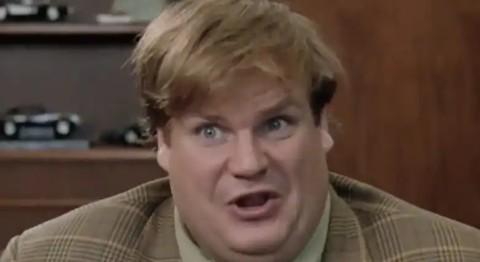 Originally, Shrek was to be voiced by actor and comedian Chris Farley but after the actor died of a misuse of drug on December 18 1997, the role was given to Mike Myers. 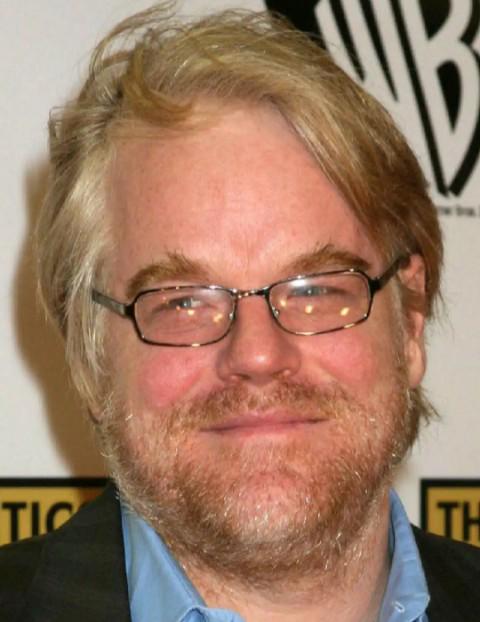 He was found died in February 2014 at his house, before he can complete his Film, named The Hunger Games Series In 2014. 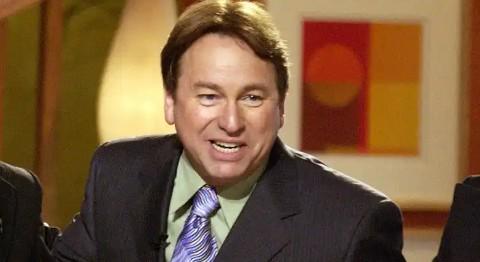 The main actor in 8 simple rule for dating my teenage Daughter, John Ritter died of Heart attack before completing the film in 2003.

Who's death hit you most?

Content created and supplied by: Dr.KwasiAddo (via Opera News )