By Auntykuma (self media writer) | 2 months ago

As women are campaigning against domestic violence, a woman named Diana opened up about how she suffered at the hands of her husband. According to her, she nearly died from the beatings she got from her husband. She recounts an incident where her husband beat her, stabbed her several times, and ended up killing himself when he thought she was dead.

She revealed that she had known the man for a few months before he introduced himself to her as a good man. Then he told her he was also a business-minded man, and that was what made her fall in love with him. She even moved in with him. But his behaviour soon changed. 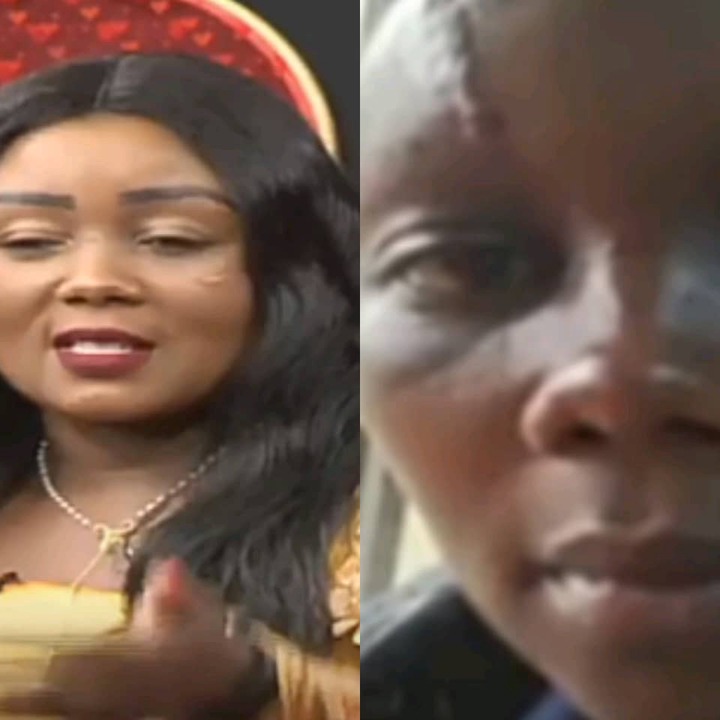 Diana describes how her ex-husband became physically abusive towards her. She said that after giving birth to their first children, he changed and became abusive. He comes home and starts beating her without any reason or mistake. He became a monster towards her, but not until the day he came back and stabbed her.

My husband came home drunk one night, came into our bedroom and woke me up. He was holding my face with his hand and repeatedly stabbing my face with a knife. He thought I was dead. He was later discovered dead, lying in the street, and he killed himself to get out of jail.If you’re currently experiencing abuse in your marriage, you should leave right away. "

She warned men beating their wives to repent or else one day they would end up like her late husband. Meanwhile, she advised women to leave any toxic man because it might not end well.

Ghana Should Not Entertain The Idea Of Returning To IMF- Senior Economist, Dr David Yaw

Check some health benefits of phosphorus for the body.

Top Economists Warns Government Against Any Move To Return To The IMF For These Are The Effects.

How To Perform All Your Spiritual Exercise successfully

10 Cute Names to Call Your Girlfriend: Make It Fun, Romantic, and Unique.