I didn't walk off stage intentionally. Medikal explains why he walked off stage at 4syte 2021 Awards 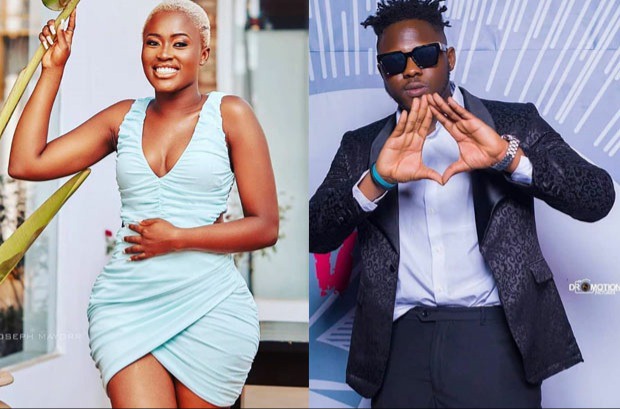 Over the past week, Medikal was captured in a video walking off stage during a 2021 4 Stye TV Awards night, which featured artistes like Kwame Eugene, Kelvyn Boy, Kweku Smoke, AMG Armani, his label mate. This act led to many of his social media fans and viewers of the show to wonder why the Omo Ada and La Hustle Hitmaker would walk off stage in the middle of a program without any explanation. This led many thinking he had a misunderstanding with the management or organisers of the show, or was probably no longer interested in performing with his other colleagues. 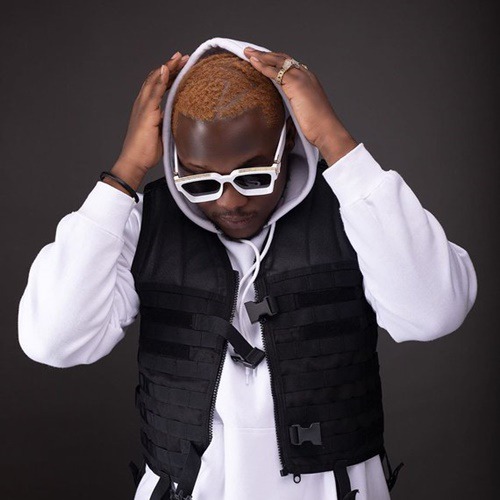 But according to Myjoyonline.com, the Hitmaker walking off stage was not intentional in anyway. He had explained on a radio show "Daybreak Histz" that he had no bad blood with either the organisers of the show nor his other performing colleagues. He said, prior to his mounting the stage they were informed that they would have to leave the stage during Kwame Eugene's performance. So he walking off the stage was simply going according to the agreement backstage with the organizers.

Narrating the incident to Andy Dosty, he said, “I didn’t walk off stage to disrespect anyone. It was planned that we will all get off stage for Kuami Eugene to do his performance. After doing my verse I thought we were all supposed to leave for Kuami Eugene to continue. There was no disrespect at all. He concluded that the comments on social media indicated clearly that his fans misunderstood the incidence that occurred. He concluded that if he was angry he would have left the venue all together.