By Maybach_news (self meida writer) | 9 days 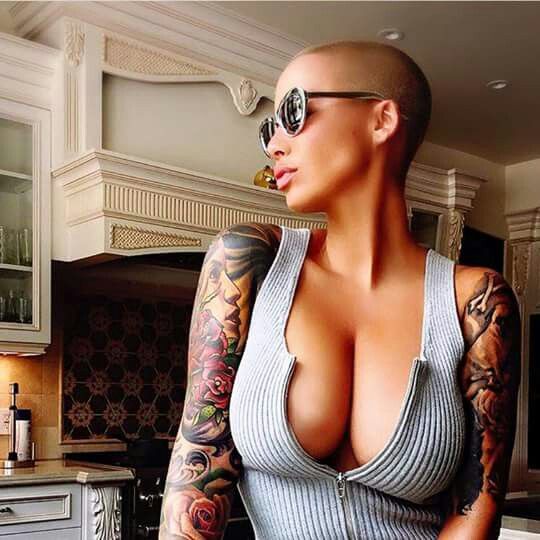 Amber Rose Levonchuck (born October 21, 1983)is an American model, TV presenter, and actress. She was born in Philadelphia, Pennsylvania, to Dorothy Rose and Michael Levonchuck. Her father is of Irish and Italian descent and her mother is of Cape Verdean African and maternal Scottish descent from Ayrshire. She has one brother named Antonio Hewlett. Rose grew up in South Philadelphia where she claimed to have begun stripping at the age of 15 under the pseudonym "Paris", to provide for her family after her parents' divorce. On Van Lathan's "The Red Pill" podcast, she claimed that she also attempted to sell crack cocaine, but wasn't successful. 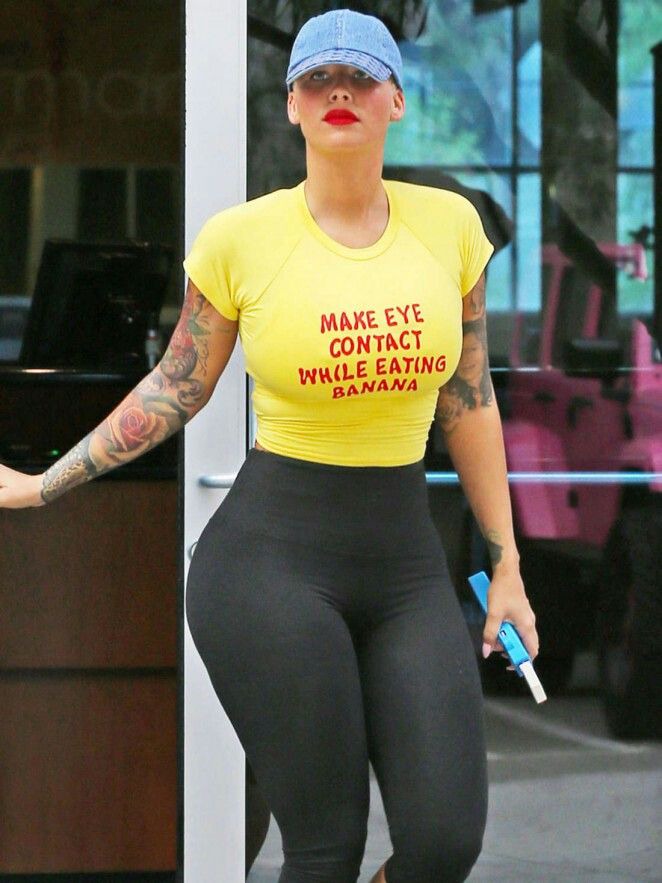 She began dating rapper Wiz Khalifa in early 2011. The couple got engaged on March 1, 2012, and married on July 8, 2013. Their son(Sebastian Taylor Thomaz), was born in 2013. Rose, Khalifa, and their son divided their time between homes in Los Angeles and Canonsburg, Pennsylvania. She later filed for divorce from Khalifa on September 22, 2014, citing irreconcilable differences and planned to take full custody of their son. As of 2021, Rose and Khalifa have joint custody of their son.

Beginning in Summer 2017, Rose was dating rapper 21 Savage, who is nine years her junior. The two separated in 2018.

On April 3, 2019, Rose disclosed via an Instagram post that she was expecting a baby boy with Def Jam record label executive Alexander Edwards. In October 2019, Rose gave birth to a son(Slash Electric). 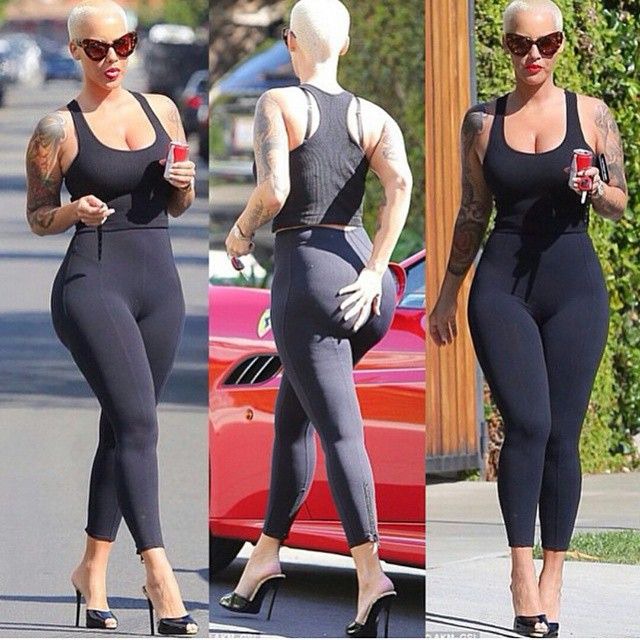 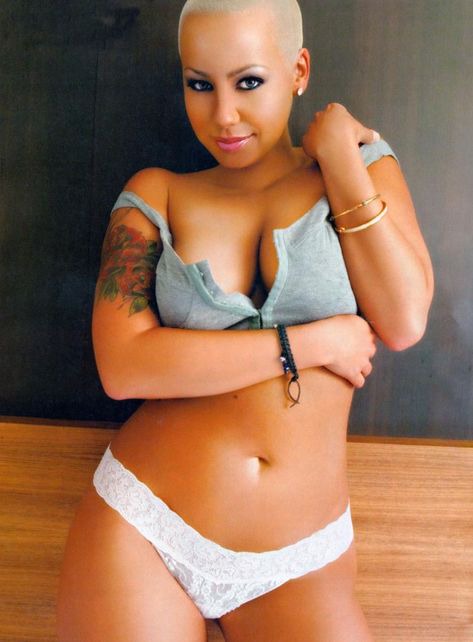 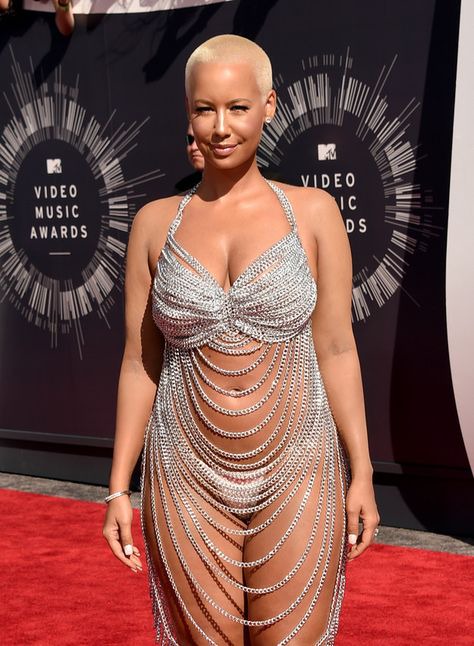