By JusticeEdem (self meida writer) | 12 days 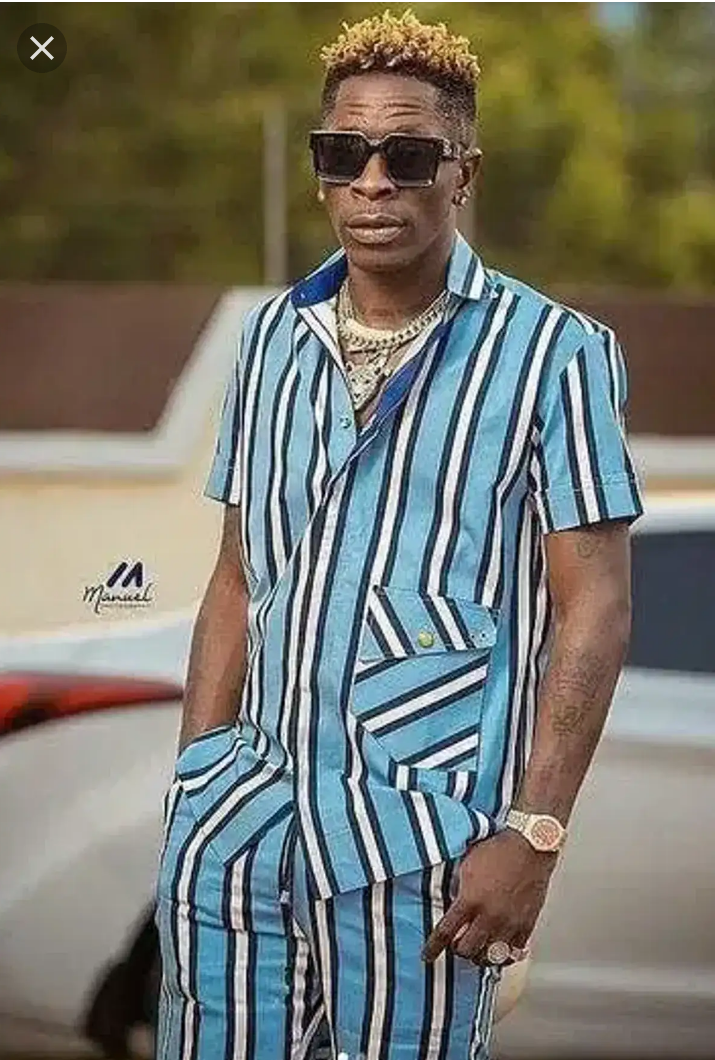 His best-known song "Dancehall King", led him to win the Artiste of the Year at the 2014 edition of the Vodafone Ghana Music Awards. Shatta Wale is also an actor, having appeared in the films Never Say Never. The trial of Shatta Wale and Shattered Lives. 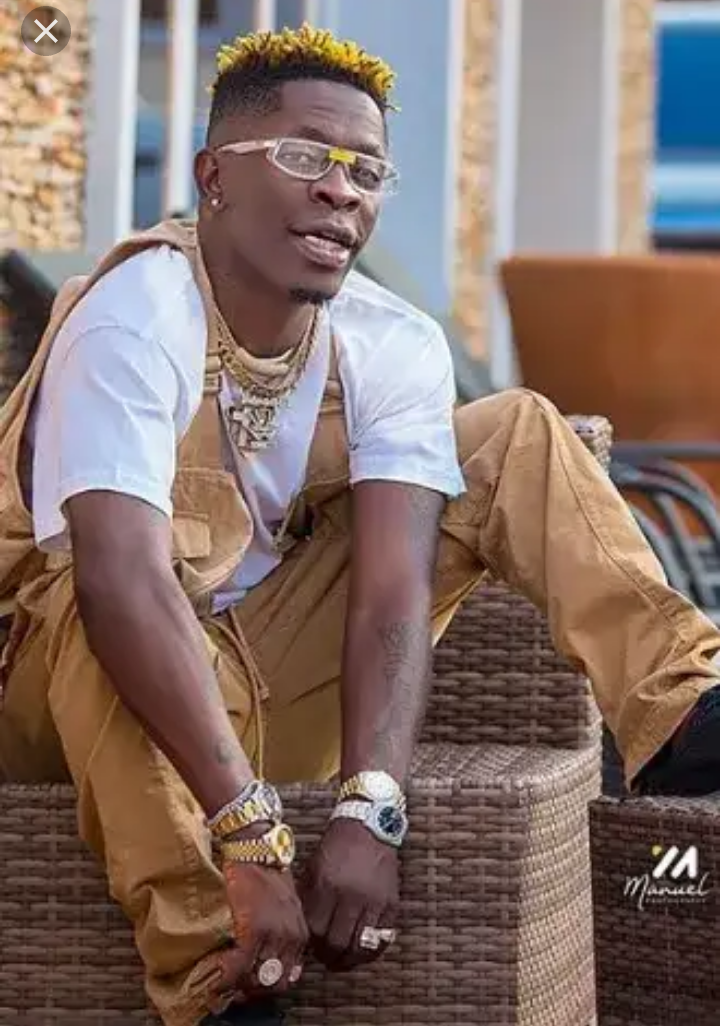 In 2014, Shatta Wale was nominated for the Maiden GN Bank Awards as the People's Choice Male Musician of the year. He was also named the 38th Most Influential Ghanaian by E-TV Ghana in 2015 in their annual survey of influential people in Ghana. 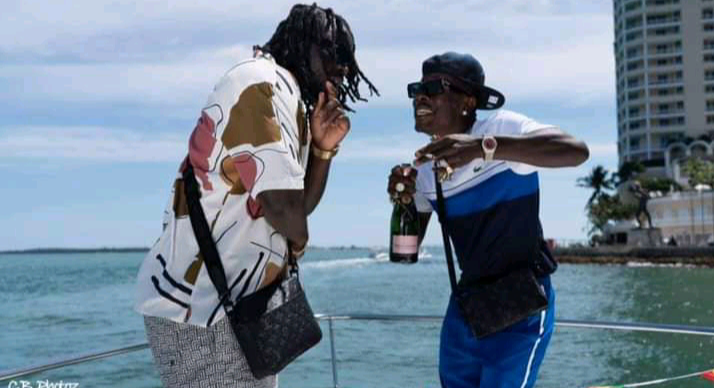 He is currently the most Awarded Dancehall artist in Africa and one of the most awarded dancehall artist in the world. He has a total estimated songs to be two thousand nine hundred and four. There are some new songs uploaded but have not been added yet. 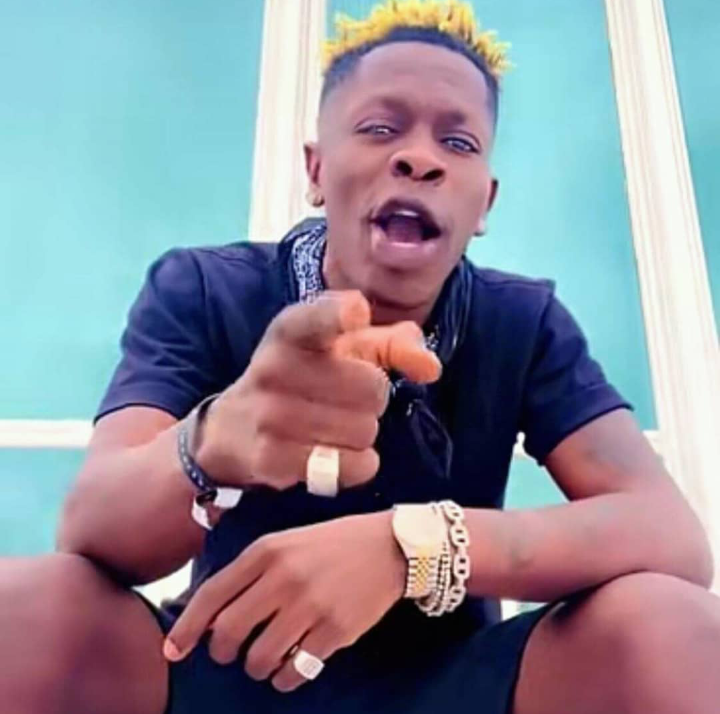