TV3 GMB: The Changes Ghanaians Want as Some Feel Tribalism is Taking the Beauty of the GMB Pageant

By AJArthurOpare (self media writer) | 13 days ago 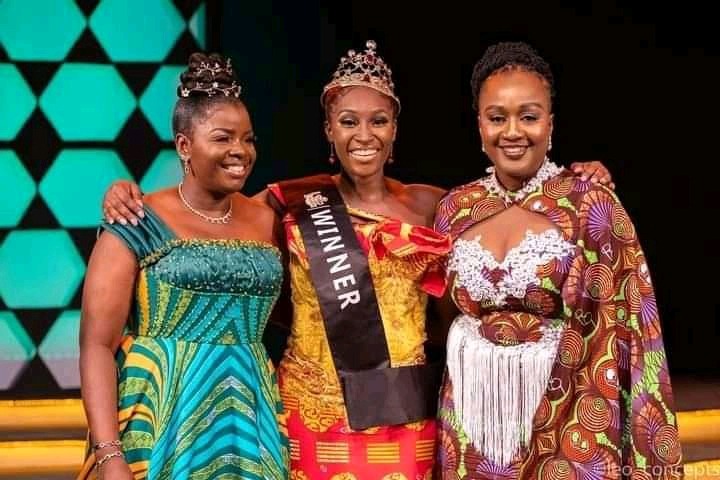 It is almost a week ago that, the finals of this year's Ghana's Most Beautiful Contest was held.

After sixteen weeks of intense grooming, learning, relearning and unlearning, the final six contenders who survived nights of dreaded evictions finally contended for the ultimate prize.

In a fierce yet beautiful display of intelligence, passion, purpose and glamour, the most outstanding lady was finally crowned as the 2021 GMB Queen. 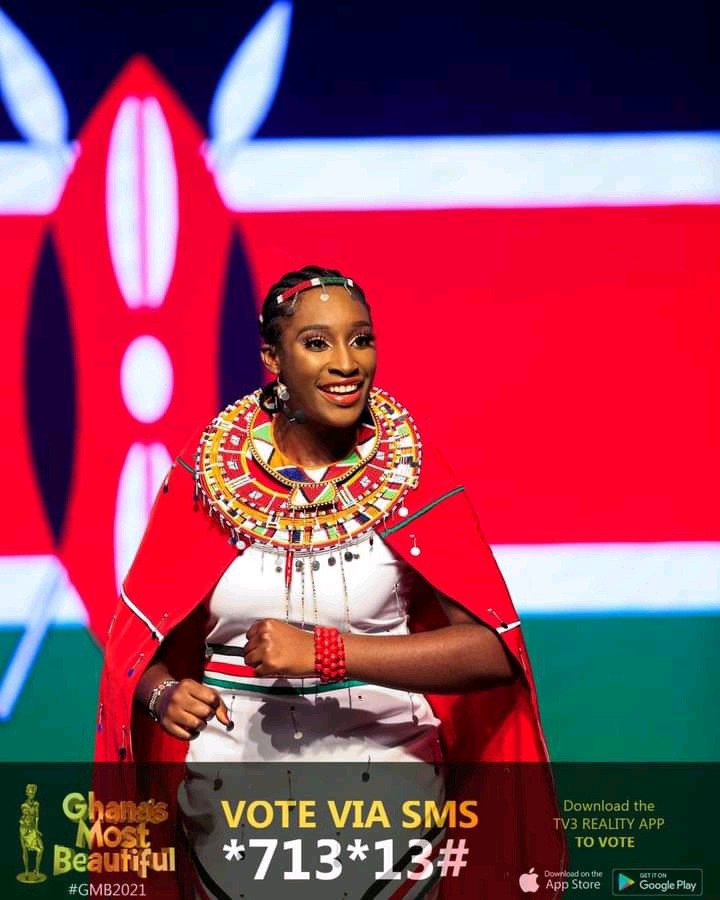 Benedicta Safoa Asamoah who represented the Ashanti region enviably took the Crown away. 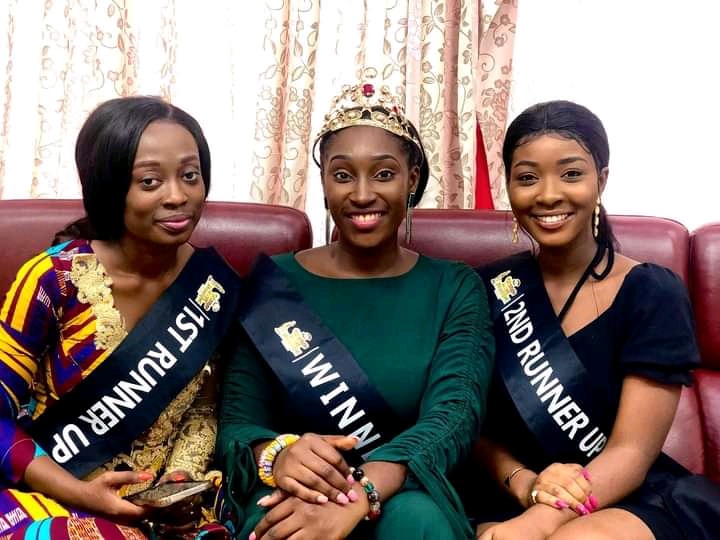 With Setor from the Volta region and Manu, Western region taking the first and second runners-up position respectively.

Fortunately for me, the one I anticipated to be a possible winner, graciously won unbiased.

But these are my personal thoughts and feelings.

There are other countless opposing views, which has emanated after Safoa took home the crown.

This is because some Ghanaians believe, there are certain takeaways or minuses which observed during the recent event and even past editions.

The following are some of the concerns people have raised:

Some Ghanaians are of the view that, the contestants for the pageantry must not be scouted or selected on regional basis.

Because they believe this style breeds tribalism.

If so, I ask that is this possible?

Because one of the main objectives of the GMB Show, is to project the diverse cultural practices and impact it has on its people.

And also, to shed light on some of the attractive tourist sites in the various regions.

In view of this, the organizers of the program deemed it appropriate to get someone from the region who may be well abreast with what partains in each region.

But let me ask, is this usually the case?

Most of the ladies who participate in the GMB show, don't really stay in these regions due to schooling, work etc.

If so, can we consider this proposal? 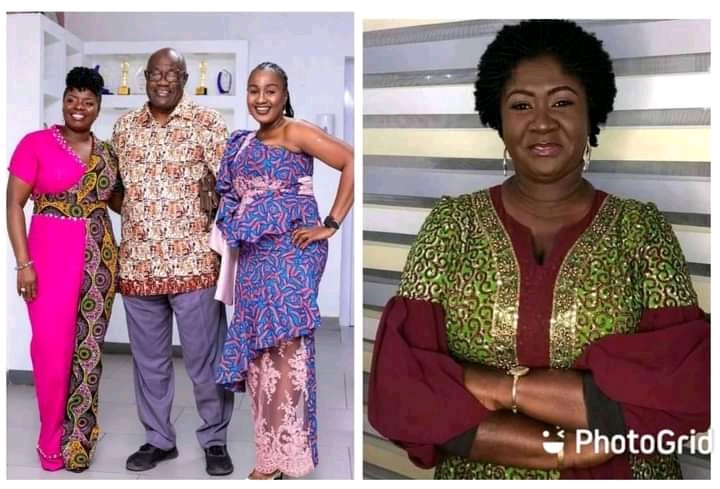 Another concern some patronizers of the GMB Pageant show complained about is the fact that, there is an equal representation of judges on the show.

Some Ghanaians are asserting that, since GMB is a competition and judges have a higher stake of who wins, TV3 and the GMB team must ensure that judges evenly represented the various tribal groups.

This means, there must be an even representation of judges from Akan, Ewe, Ga-Adangbe, Mole-Dagbani, Guan, and Gurma, which are the six major tribes in Ghana.

With this, decision making as to who wins, will not be seen or felt as biased.

Well, these are some of the issues Ghanaians have raised and are hoping that, Tv3 will make amends in the future to prevent the risk of being biased in order to achieve fairness on the show. 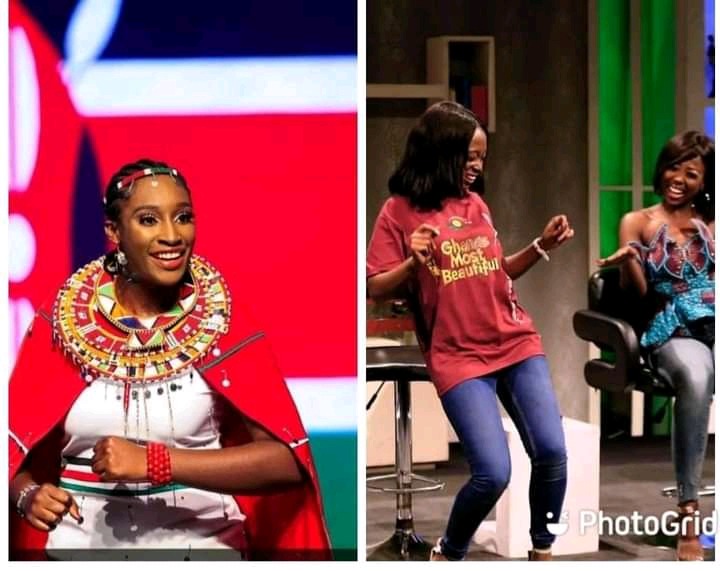