By Faithfulnewsgh (self media writer) | 13 days ago

Sister Debbie is one of the popular female personality we have in our media space who love traveling around the continent and the world as a whole, she always shares those moments with her fans and followers through her social media handles.

She is one of the female personality we have made it clear in several interviews that, upcoming musicians should also take their studies serious, no matter what happens there should try their best and also educate themselves.

Sister Debbie was involve in a high profile relationship with rapper Medikal the couple dated for three years, before breaking up in 2018.

She has been outside the country, for while now she is currently in the United States of America, she has shared new wild photos and it’s causing stir on the Internet. 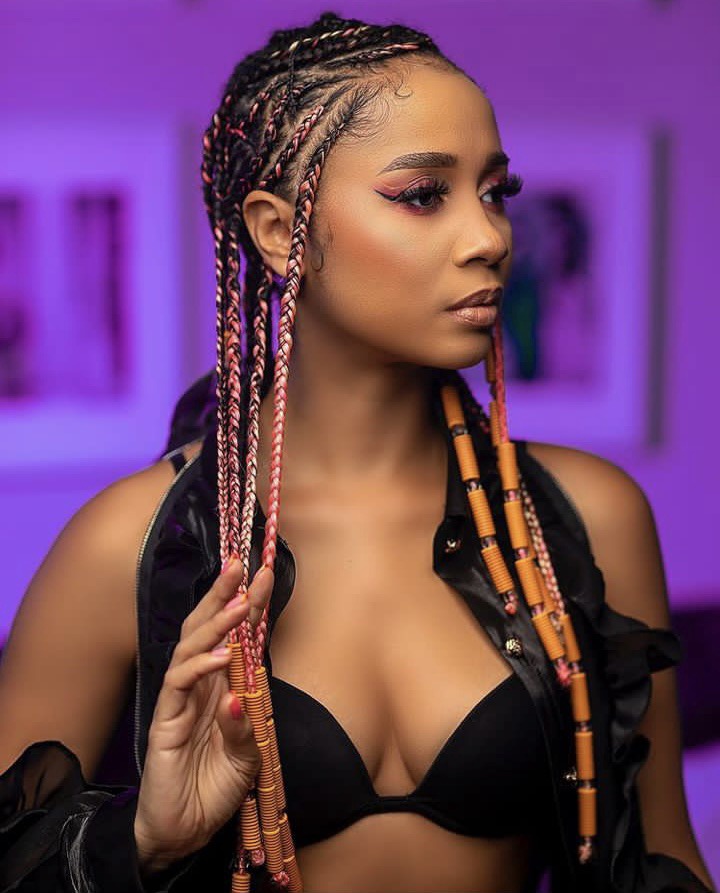 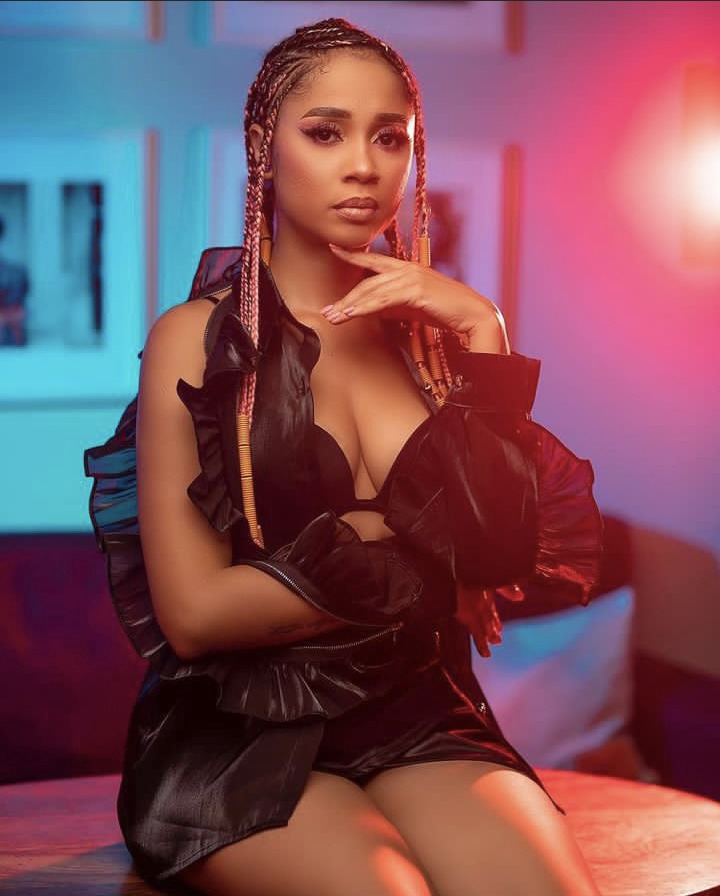 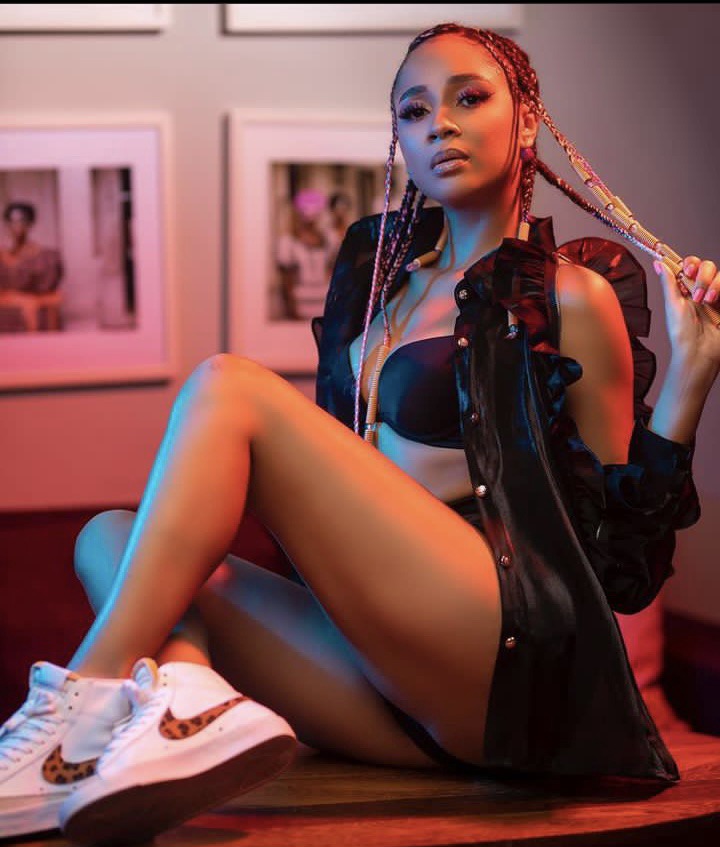