Check Out What You Need To Know About D BANJ

By TheNanaThanos (self meida writer) | 23 days 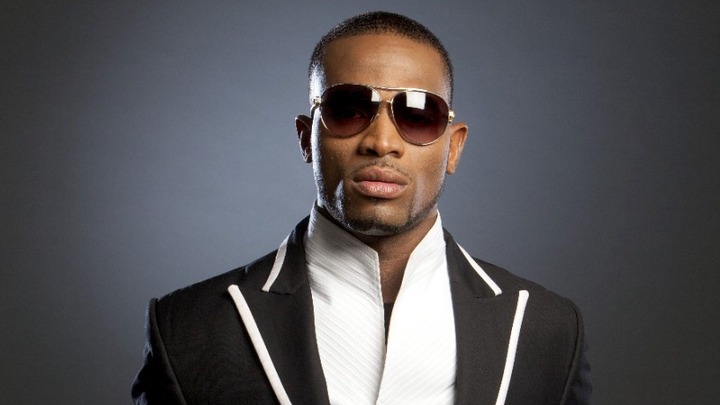 Born 9 June 1980) in Zaria, the northern part of Nigeria to a Nigerian Military Officer and a devout church dignitary businesswoman. Dbanj has twins as siblings,Taiwo and Kehinde Oyebanjo.

D Banj begin his elementary school at Nigeria Military School and his secondary education at an institution that was owned by the Nigerian Navy in Abeokuta.

D'banj then proceeded to study mechanical engineering at the Lagos State University, but due to the constant strikes and several irregularities in the school he decided to withdraw.

His love for music eventually led him into a partnership with Don Jazzy, a producer he met in London with whom he would later return to Lagos and begin his recording career.

Kanye West signed Don Jazzy and D’Banj to G.O.O.D Music in 2011 which enabled him to release hit upon hits after Mo’ Hits Records ceased to exist. 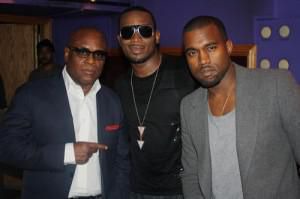 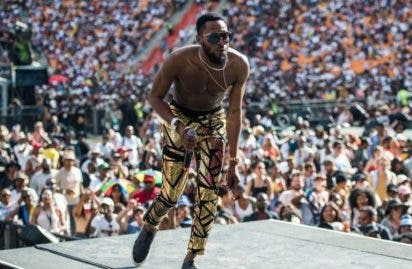 D Banj founded the Koko Foundation for Youth and Peace Development, that sponsors young people providing them with business funding and other forms of assistance.

Reports allege that D Banj charges NGN10 million to feature in a single song. He is net worth $10M.

"Back From the dead" Anas Aremeyaw Anas shares funeral photos on Facebook.

The Only Person To Have Hosted Eight Different VGMAs