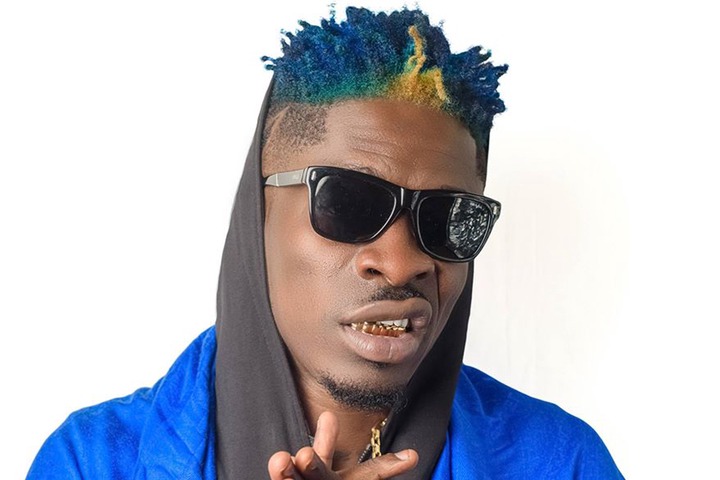 Shatta Wale, a.k.a. Charles Nii Armah Mensah, has dismissed as untrue reports that he is frequently ignored by several national event planners.

The dancehall performer claimed that because certain people cannot afford his typical show fees of US$200,000 and higher, he (Shatta Wale) voluntarily declines to take part in their event.

Claims that Shatta was excluded from the 2022 Global Citizen Concert, which featured performances by Usher, Stonebwoy, Sarkodie, Gyakie, Tiwa Savage, Oxlade, and many others at Independence Square in Accra, led to his remarks.

Numerous people, such as Akuapem Poloo and Afia Schwarzenegger, have questioned why the dancehall performer wasn't scheduled for the illustrious event that featured the majority of A-list performers.

Critics ridiculed Shatta while claiming that the event's planners dropped him after they sought approval from some influential members of the entertainment business and received negative comments about him.

The leader of the Shatta Movement, however, refuted the aforementioned assertions in a Facebook post. “Don’t use the word sidelined when my price is $200k. I am not a linesman. GOG go pepper them.” In the meantime, the highly anticipated dancehall artist's album GOG is scheduled for release in a few weeks. Read the post below: 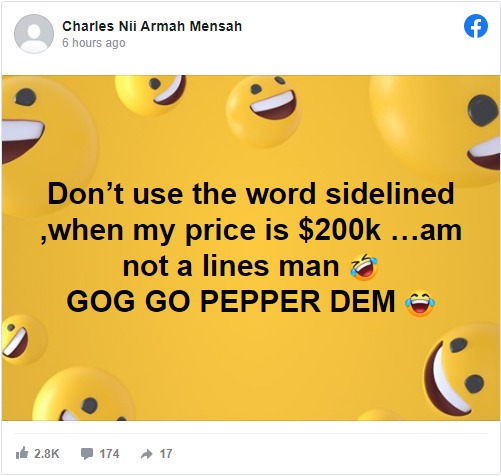