My Ex girlfriend dated a president without my knowledge - Reggie Rockstone

By KwasiRichd1 (self media writer) | 11 months ago

Legendary Ghanaian rapper, Reginald Yaw Asante, widely known in showbiz as Reggie Rockstone and touted as the hip-life originator, has opened up his past life to his wife in an unseemly Instagram video where he claimed that a head of state dated his girlfriend in his heydays.

According to the hiplife grandpapa who made the revelation in a video he posted on his Instagram page, a sitting president at that time ‘shared’ his girlfriend with him without his knowledge.

He gave the account that he met the lady on the University of Ghana, Legon campus years ago at an event and revealed that they dated for a while before he realized the lady was also in a relationship with the unnamed president.

According to him, only four people know what transpired, out of which one is dead.

"I was dating a fine sister at some point and it happened she was dating the president at that time", he said, adding that he got the news through his father.

He disclosed that the lady had two phones. One of which was reserved only for calls from the president.

“When you’re dating these lovely females, you have to be careful because they may be tied to some important politician,” he continued.

Such girls, he claims, might get you into difficulty by putting your life or career on the line.

His wife also stated that if social media had been around at the time, this would have been major news.

Reggie, on the other hand, stated that he would not reveal the president’s identity.

He said that he went away since he was the flyman when his wife intervened and questioned “whether the girl dumped him like a bad habit” after learning of her cheating exploits.

For him ‘The president gets what he wants’ so he backed off from the relationship. 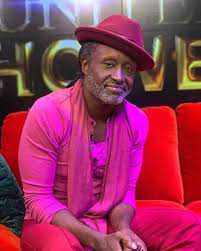 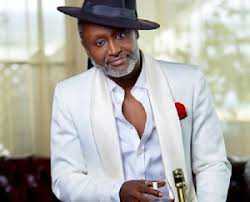 Content created and supplied by: KwasiRichd1 (via Opera News )