The fate of the Heist - Season 5

By Kipsinah (self meida writer) | 16 days

Having enjoyed the first four seasons of the Money heist. It has come to an end with the last season that is yet to be released late this year.

According to Netflix the coming season will comprise of ten episodes and it will make the end of the heist. 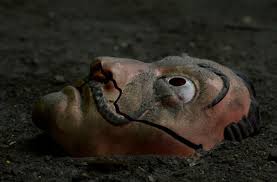 Season four concluded as inspector Alicia had discovered professor's hide out as well as the reunion of Raquel Murillo aka Lisbon with the rest of the Gang at the Bank of Spain.

Release dates of the final episodes 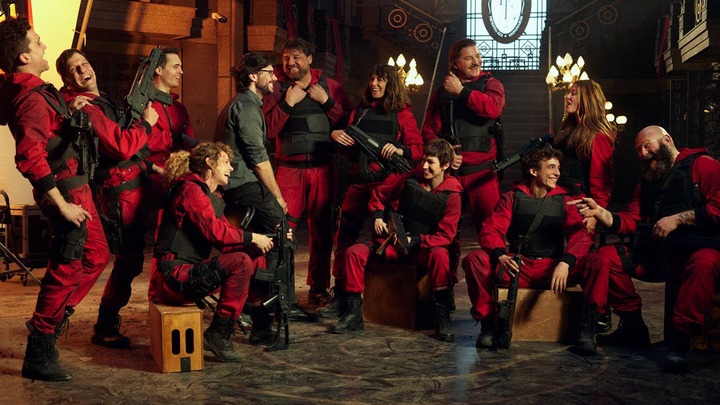 Whats coming in the final season

The final season is going to he a hilarious one as a dedication of the heist to one of the Gang members who lost her life after being shot by the chief of security Gandia.

The final episode will feature Berlin who was killed earlier killed on a way of saving the gang only that he will be appearing as a memory in the flash backs of the pre heist plan.

Highlights of the finale of the heist

According to the highlights, Commander Tamanya decided to use full force to attack the bank of Spain so as to get all those members out for the aTamayo 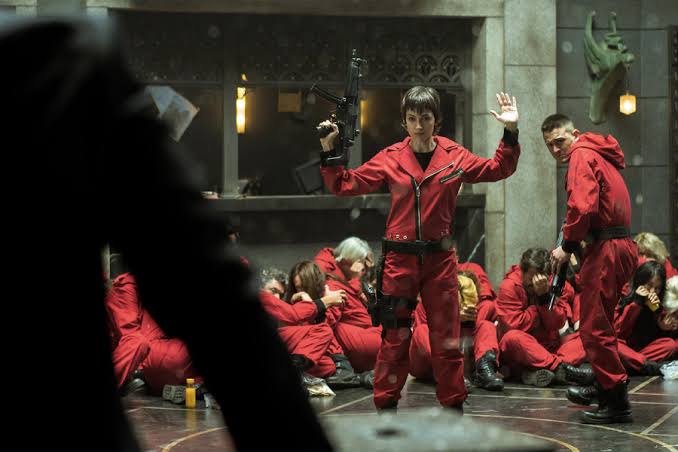 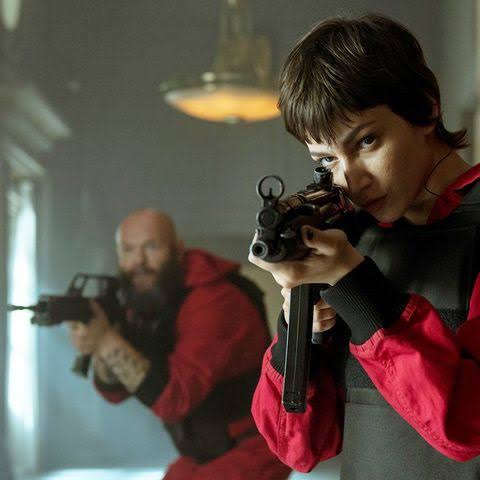 Will they be able to live a normal life even if they leave the bank of Spain despite the revelation of all their identities????

May God bless who all

Content created and supplied by: Kipsinah (via Opera News )