By Populah (self meida writer) | 3 months 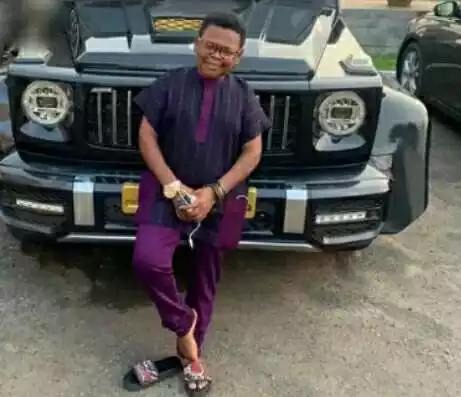 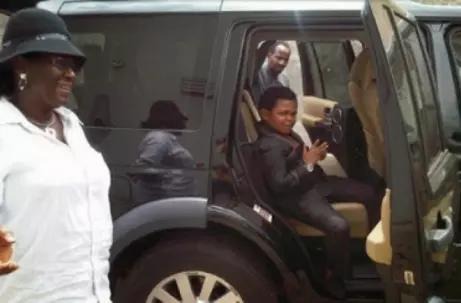 osita iheme, popularly known as paw paw is a native of mbaitoli, in imo state Nigeria. Osita grew up in abia state and he has a bachelor' s degree in computer science, from Lagos state university.

Osita iheme usually plays the role of a child in most of his movies, in the year 2013 he rose to fame after he starred together in a movie with chinedu ikedieze, in the comedy film called Aki na Paw paw, in the role he played as a mischievous child. But he later adopted more mature roles subsequently.

The short actor became one of the funniest nollywood actor of all time, osita is also the newly ambassador of rotary international district 9110, and the also the author of book inspired

101, osita iheme has starred in over more than 100 movies, that is the most popular face in the Industry, and just like his partner chinedu ikedieze, osita has a small physique of being different from most actors in Nigeria movie Industry, he has also envied in his

career, from a comedian actor to a multifaceted and established actor, this also gained him more respect through out the Nigerian movie Industry, and

also with his fans, the reward and

contribution towards the Nigerian national Haines of member of the order of the federal republic (MRR) by president good luck.

The young actor also loves displaying most of his exotic cars on social media, he also owns cars and jeeps that is worth millions of naira, his popular car is the Range Rover jeep which he normally likes using

Content created and supplied by: Populah (via Opera News )