By 1update (self media writer) | 9 months ago 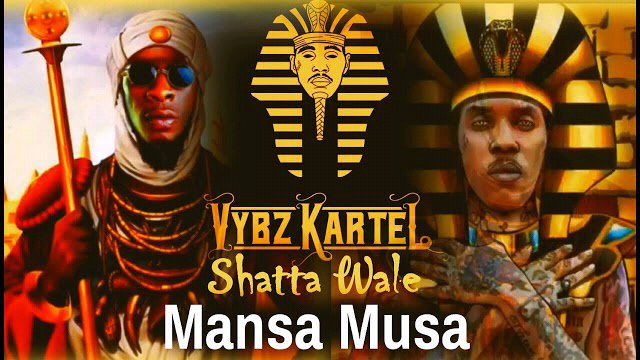 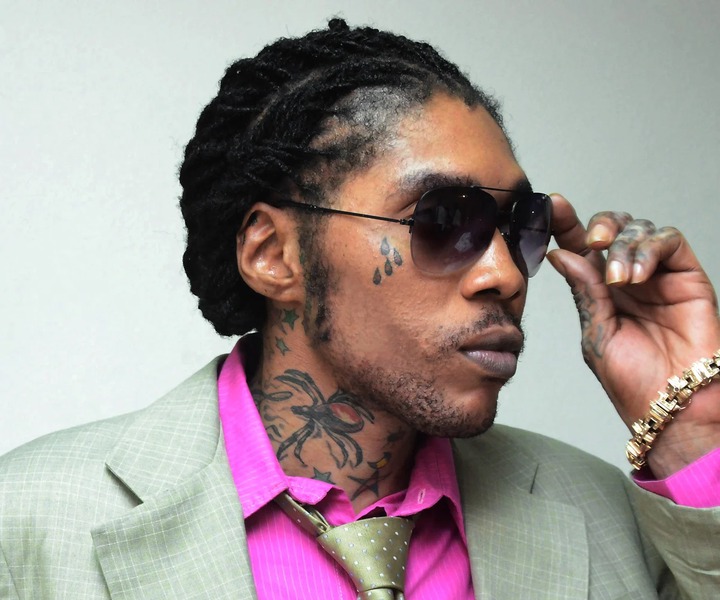 Adidja Azim Palmer, better known as Vybz Kartel, is a Jamaican reggae and dancehall musician, singer, composer, record producer, entrepreneur and convicted murderer. Among his various nicknames, he is referred to as "Worl' Boss". 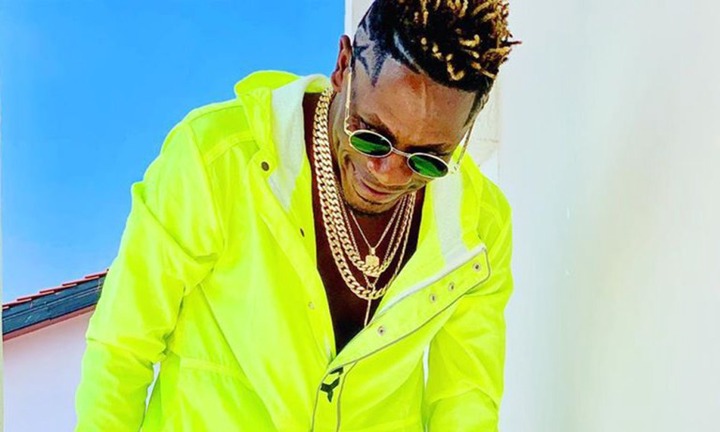 Charles Nii Armah Mensah Jr., is a Ghanaian reggae-dancehall artist. He is known by his stage name Shatta Wale, formerly Bandana. He claims he is the African dancehall King. His best-known song "Dancehall King", led him to win the Artiste of the Year at the 2014 edition of the Vodafone Ghana Music 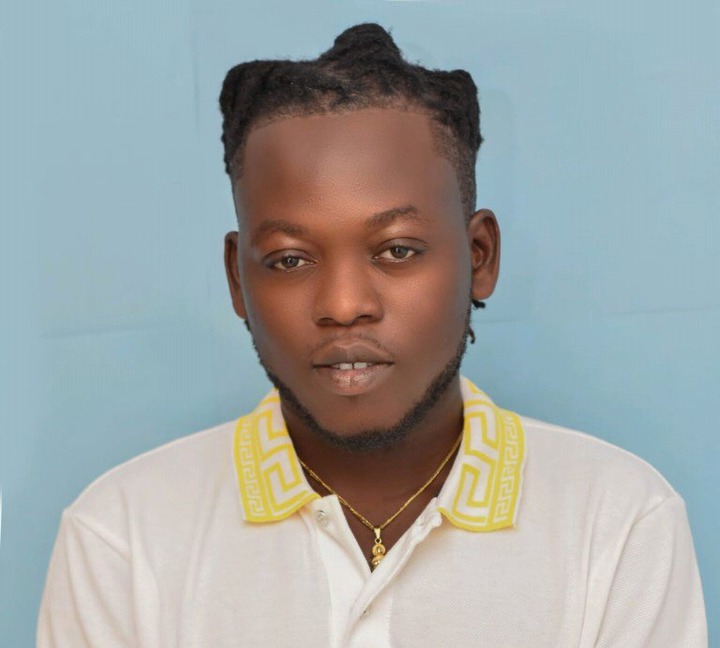 When the song was finally released by Yaaba Yaw, a lot of social media commentator's were teasing Shatta Wale that he has copy Yaaba Yaw song. In other platforms, Shatta movement fans are also angry and asking Yaaba Yaw why he release such song.