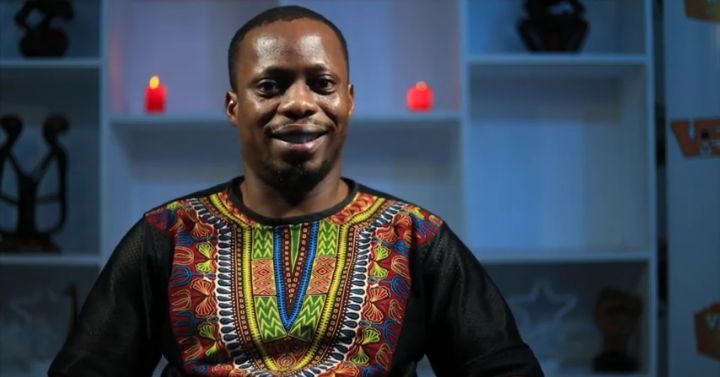 Popular Ghanaian Youtuber known as Arnold Mensah-Elavanyo has taken to his YouTube channel to share his most embarrassing experience in a commercial mini-bus, popularly called 'trotro'.

It all began when Arnold picked a commercial bus from Ablekuma to 37. On the way before they got to Lapaz, the driver's mate began collecting his lorry fares. For whatever reason he didn't ask Arnold to bring his fare. He also kept his cool thinking he would collect it later. 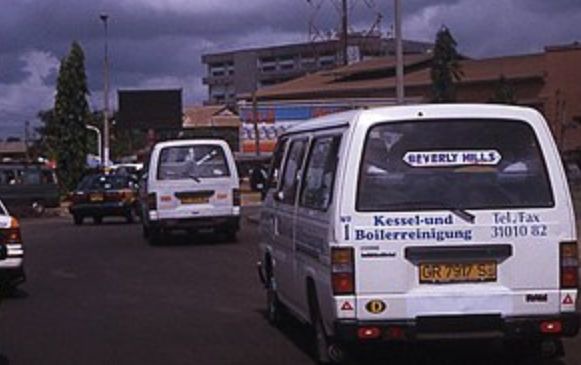 When the bus got to Lapaz, everyone onboard alighted leaving only him, since he had not gotten to his destination. Then a new set of passengers joined the bus.

When they got to Abofu, the mate gave him GH¢1.70 as change. This got him confused; he didn't know whether to tell the mate he had not paid his lorry fare or not. He then decided to pocket the money. He had not paid the fare, but still had gone ahead to pocket the change. He thought he had gotten a freebie.

Funnily enough, when they got to Abelempe, he bought some yoghurt with the money the mate wrongfully gave him as change and started enjoying, not realizing that embarrassment was on the way. The chilling effect of the yoghurt had made him forget the calibre of person he had shortchanged. 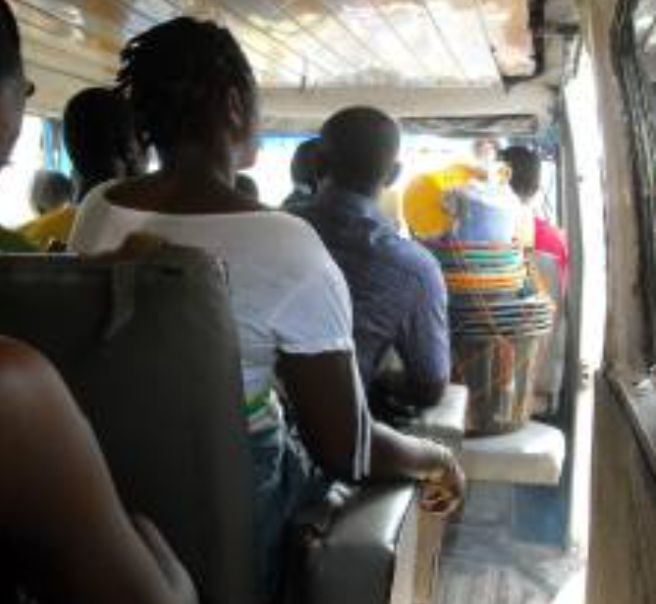 Everything seemed normal until the mate began to look at Arnold in a strange manner which made him nervous. It seemed the mate had realized that he had wrongfully given money to whom he should rather have taken money from, but couldn't ask him anything because of how gentle Arnold appeared. He was in utter confusion in the sense that he didn't know how a gentleman like that would not pay his lorry fare but still go ahead and take change.

When the bus got to Kawukudi, the mate looked at Arnold strangely again. The issue was becoming more and more serious, so he decided that he would look through the bus window in order for his eye not to meet that of the mate's. That's too much trouble for GH¢1.70. 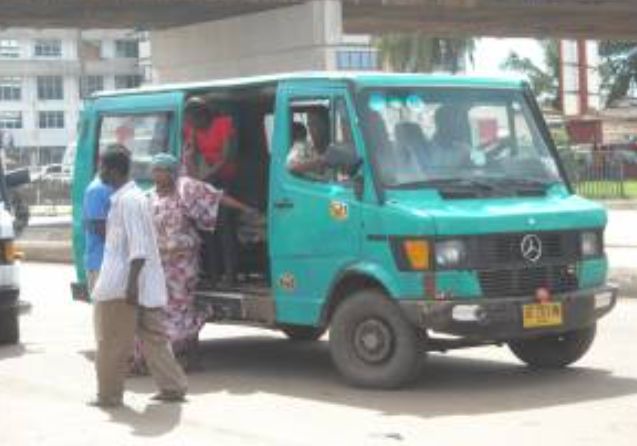 Finally when they got to the final destination which was 37, everyone on the bus alighted. When Arnold took a few steps, the mate called him back and said, "Massa, did you give me money?" Instead of answering that question, he said "You gave me change." The mate then said, "I know I gave you change. But did you give me money?". At this juncture it was obvious chairman's blood was boiling in his veins. He wished he could teleport himself to wherever he was going to.

For a while, he didn't know how to answer the mate. Then a 'life-saving' idea came to his mind. He knew very well that he didn't paid the mate any money but he dipped his hand into his pocket and brought out the money he was going use to pay and wittily said, "Oh! Oh! Oh! I didn't pay. Because you gave me change, I thought I had paid. Sometimes, we forget things when we board the commercial bus. But why did you also give change? I guess you also forgot, right?"

The mate answered, "Yes I did." Then Arnold said, "You see that we all forget sometimes? Take your money." He paid the money and peacefully went his way in full piece.

This whole issue could have landed him in a serious trouble, considering the fact that we live in a society where any thing that resembles stealing can lead to lynching. God saved him that day, but if he had been truthful from the very begging, he would have saved himself the anxiety and the embarrassment. It pays to be truthful at all times irrespective of the situation at hand. What do you think saved Arnold in the end? God, luck or his wit? Please share your views in the comments section.