Who Takes Care of Her Son? - Ghanaians React Massively To Akupem Polo's Issue 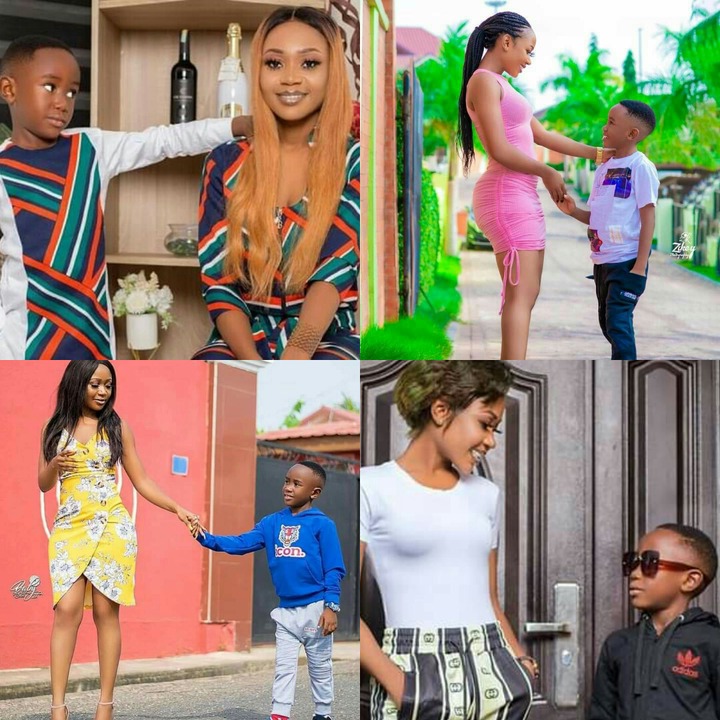 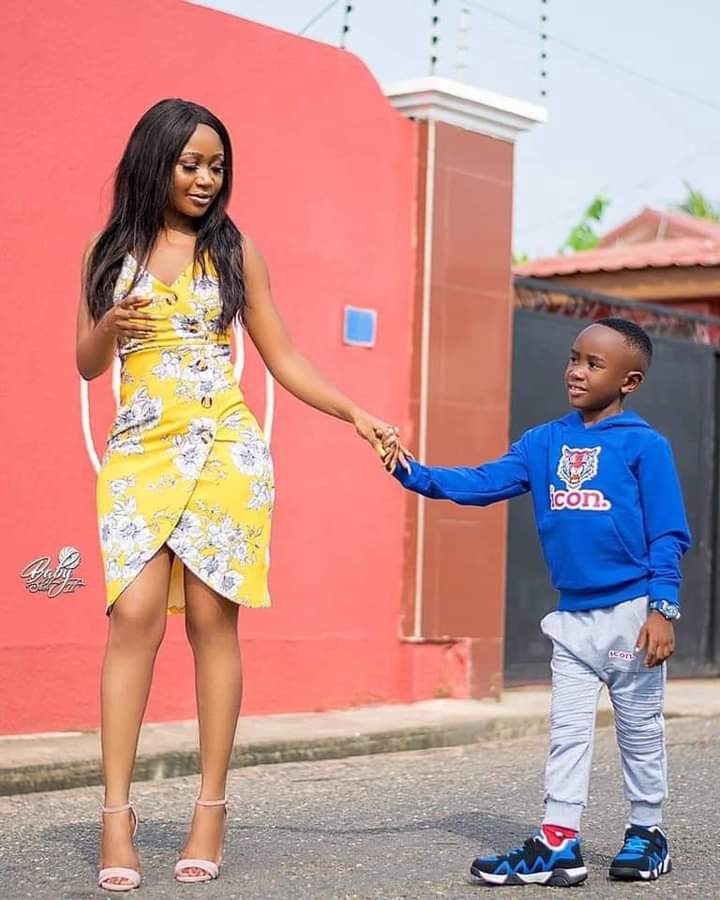 The Circuit court in Accra has convicted one of Ghana's female celebrity over the nude photos she released with her son. The Actress Madam Rosemond Brown alias Akuapem Polo who has recently been in the in the news for some controversial actions, was convicted in Accra on her own plea to the circuit court.

She was charged some time back with publishing nude captured photo with her seven years old son on social media which was against the laws of Ghana. She was put before court initially and she pleaded not guilty. On Wednesday, the 14th of April 2021, in the court she has changed her plea and apologized to the Court for forgiveness. 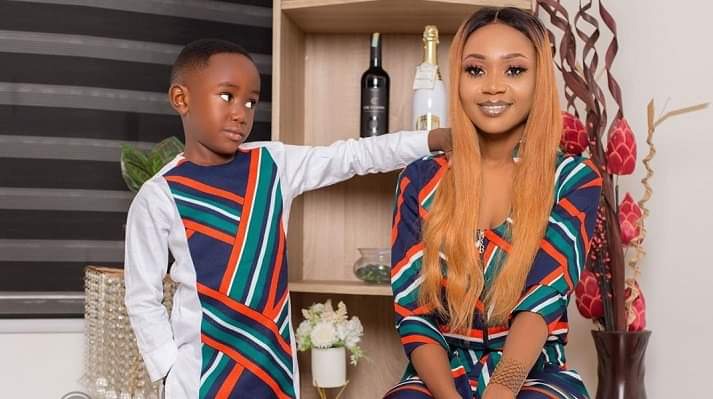 The court presided over by honor Christina Cann, convicted the accused person who pleaded guilty to all three charges and was convicted on her own plea. The court has however, deferred her sentencing to Friday the 16th of April, 2021. This is in order for her to undergo a pregnancy test as required by law for women who plead guilty in Court. 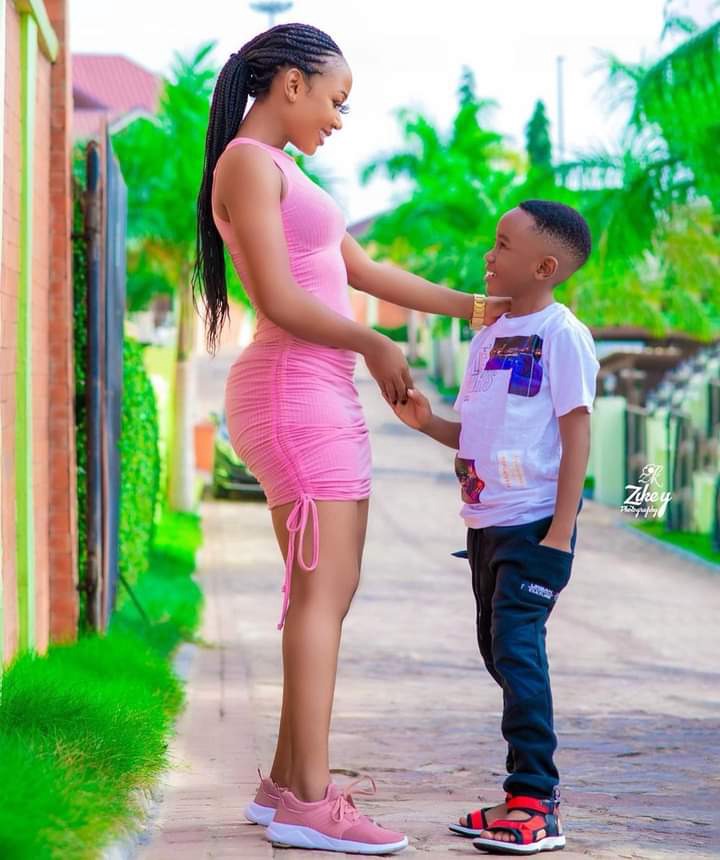 The prosecutor has been instructed to take her to any government hospital to carry out the pregnancy and has since been remanded into custody. Netizens on Social media have been engaged in a heated arguments. Should the unthinkable happen who will take care of her son.

Some argued that justice should be tempered with mercy come the 16th of April. Well whatever be the case, what is your take on this issue?. 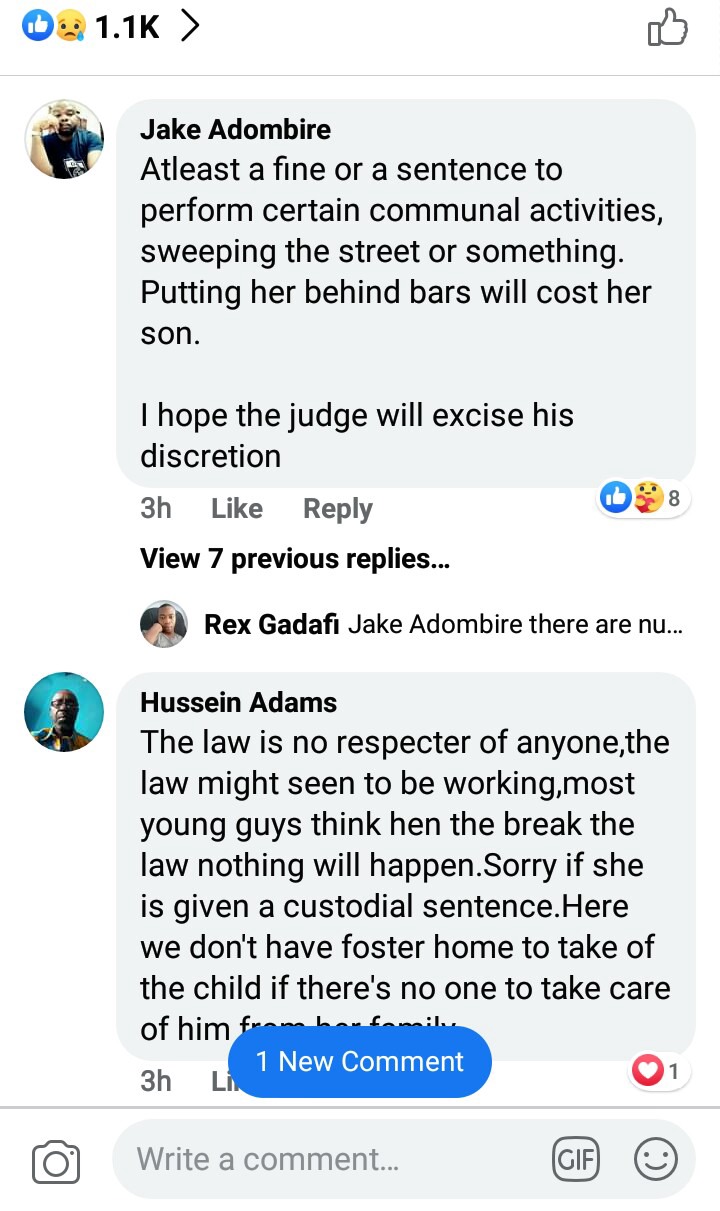 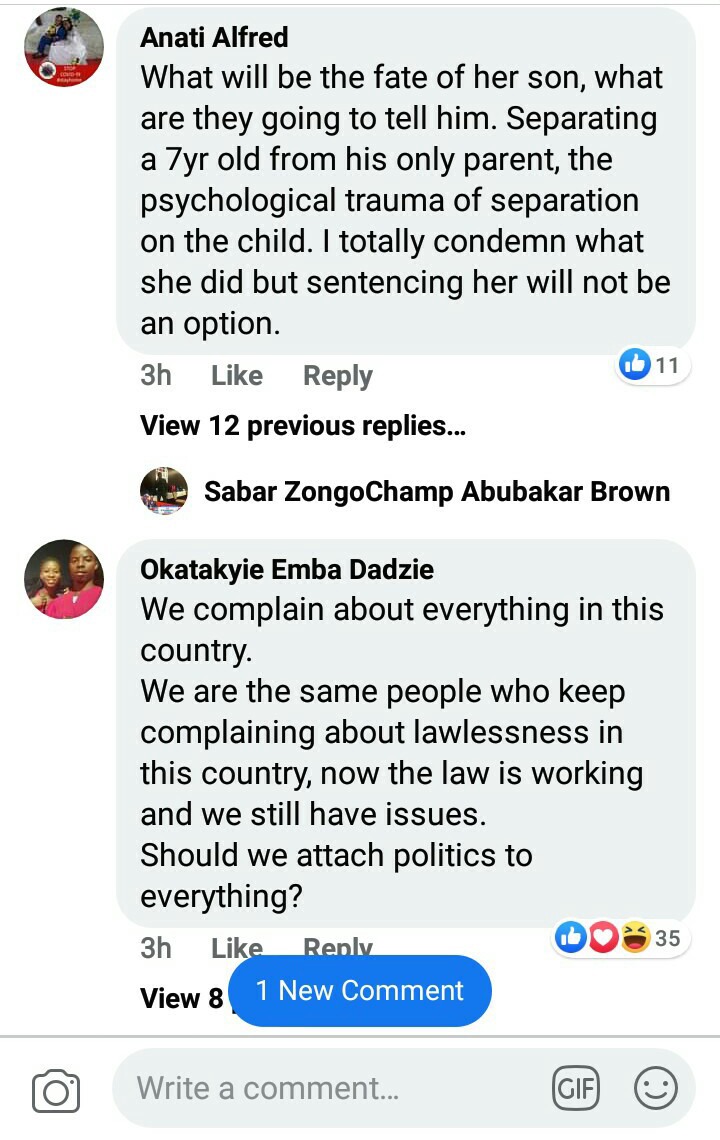 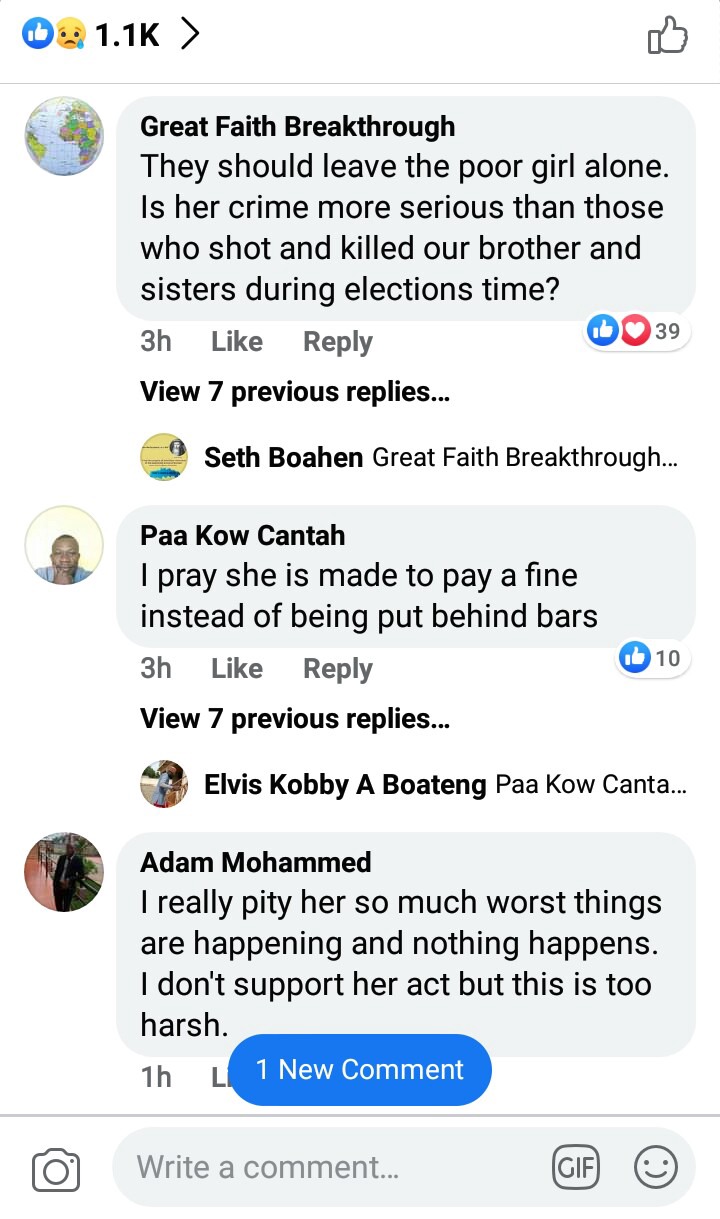 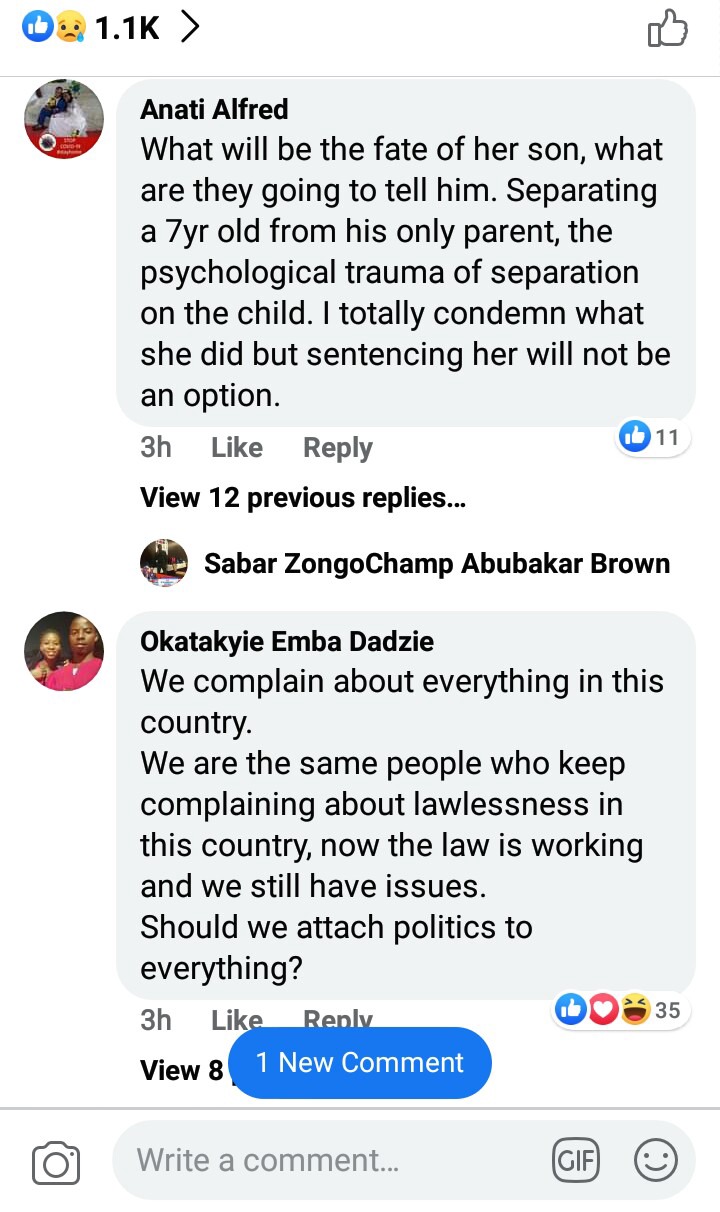 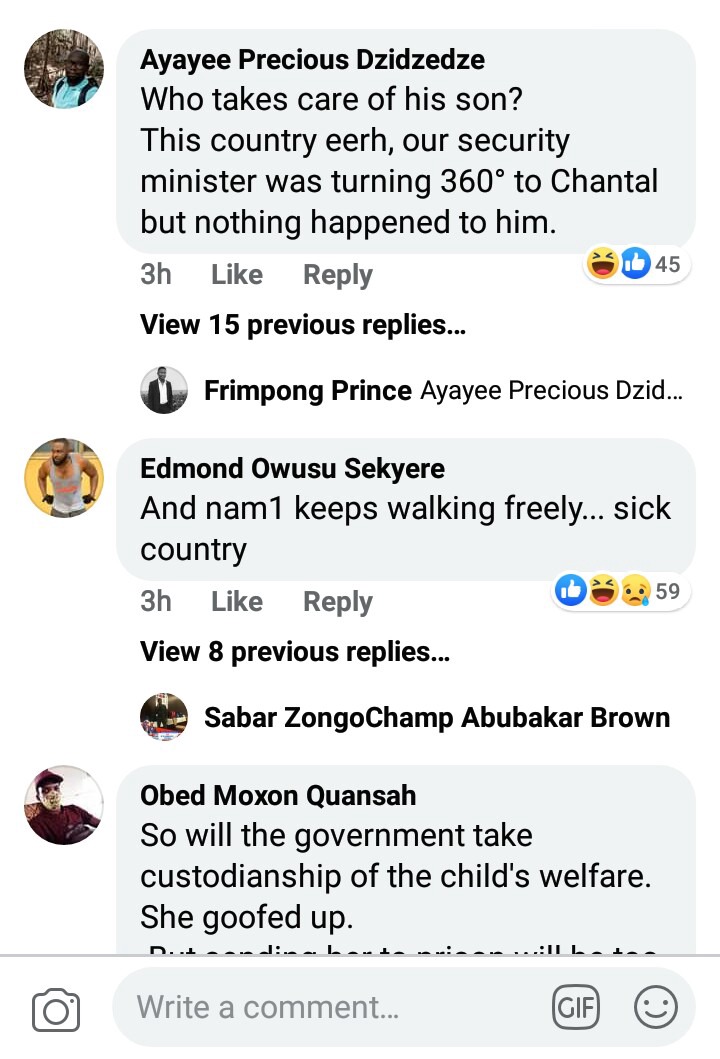 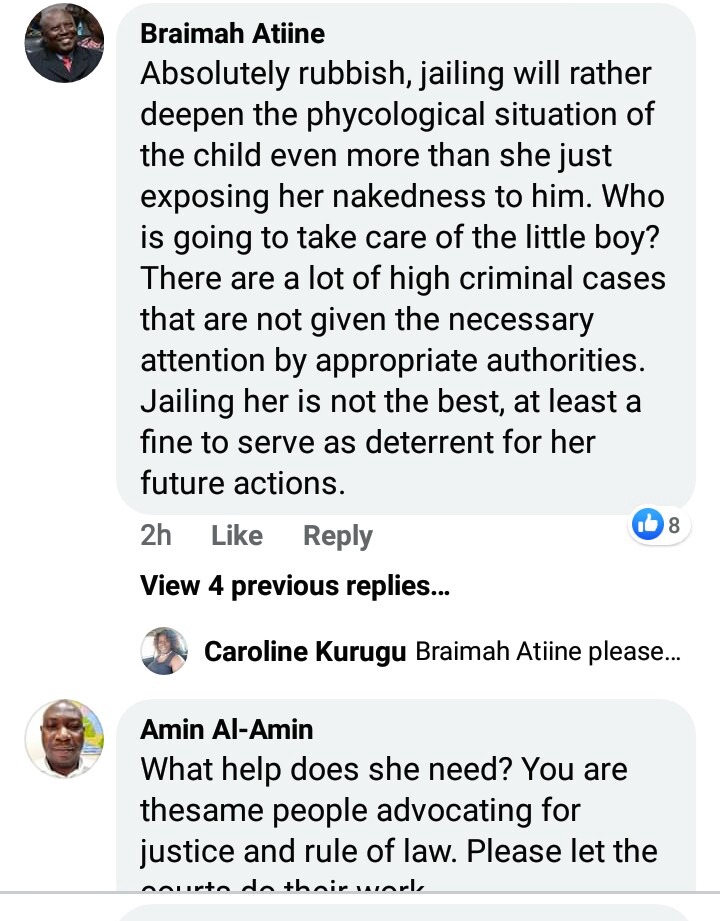