By Vimentertaint.com-gh (self media writer) | 1 month ago

As we often say, in life there is always someone who looks like us somewhere in this world, be it in our family, neighborhood, country or continent. This is how in the world of entertainment, we have known and continue to meet actors or musicians who look alike. Or actors and musicians who look a lot like ordinary people.

In some cases, the two resembling people are related, while in others the two are unrelated and do not even know each other. Today, the two people who have piqued our interest are Emma Bonaora and Camilla Delatore from Joy Prime's new hit series, "the killer bride". A Filipino TV series, telling the story of a young girl falsely accused of a murder she did not commit. 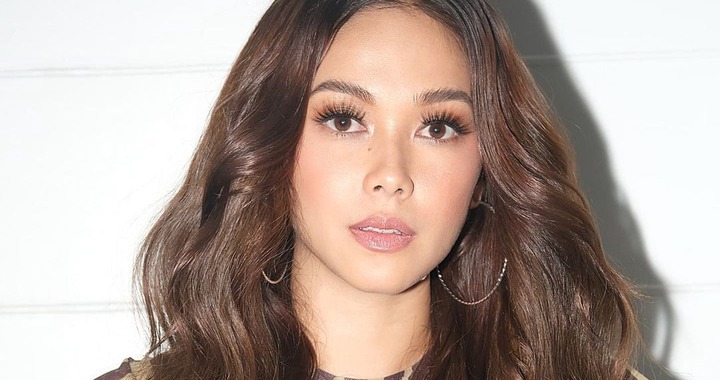 Camilla Delatore is a young actress, dancer, singer, TV presenter, Producer and talent manager. She was born in 1988. Great-granddaughter, granddaughter and daughter of actors, this beautiful Filipian actress began her film career at the age of 14. Her real name is Maja Ross Andres Salvador. She is the daughter of the late Filipino actor Ross Rival Salvador.

From her real name Janilla Maxine Desiderio Salvador, this beautiful Filipian actress is also a singer and model. She was born in 1998. Janilla entered the world of cinema in 2012. Two years later she won her first prestige award. 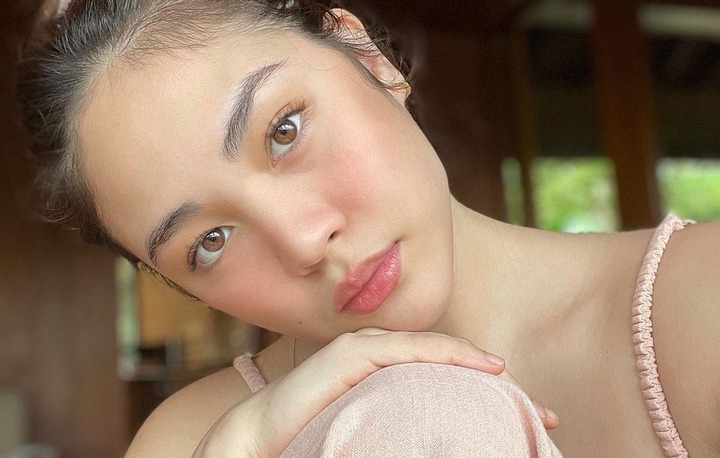 Janilla is in a romantic relationship with Filipino-English actor Markus Patterson and they have a child. She is the daughter of the Filipino singer and songwriter Juan Miguel Salvador ,and Jenine Desiderio, an actress.

Janilla and Markus with their son

Maja Salvador and Janilla Salvador do not have just their last name in common, they come from the same family and have the same blood Because Juan Miguel Salvador is the brother of maja salvador. Janillla is therefore Maja's niece. Which results to their painstriking resemblance and their unprecedented beauty.