By Yaw__MillzOfficial1 (self media writer) | 1 year ago

Below scrolling down please take time and click on the follow button at the top right corner of the screen to follow me for more exciting, good and entertaining articles. In this article I have gathered some adorable photos of the two famous kumawood actresses; Yaa Jackson and Benedicta Gafah that tells a definition of blameless beauty.

Known in private life as Maame Yaa Konadu Jackson Bentum, Yaa Jackson is a Ghanaian actress, singer, rapper, and model. She has been featured and starred in many kumawood movies over the past years. She entered into the movie industry at age 2 in which she was playing child roles. Because of her talent she got the chance meet me the top stars in the kumawood industry and has even starred in several movies with them; Agya Koo, Santo amd more.

The actress turned singer who is well-known for her s3xually suggestive hit song, “Tear Rubber” which was released in 2018. Other popular songs authored by the songstress include “Ehwe Papa” featuring Fameye, “Omo Beka” featuring Kobby oxy, among others.

However some Ghanaian thought Yaa Jackson was a rude or arrogant girl. Trying to court attention for herself as an entertainment personality, Yaa Jackson usually ends up being perceived by others as arrogant or rude.

And to make matters worse for the young actress-cum-singer, some guys have impersonated her on social media like Facebook by creating fake accounts in her name and using such to paint her as a rude character..

Beloware some photos of her: 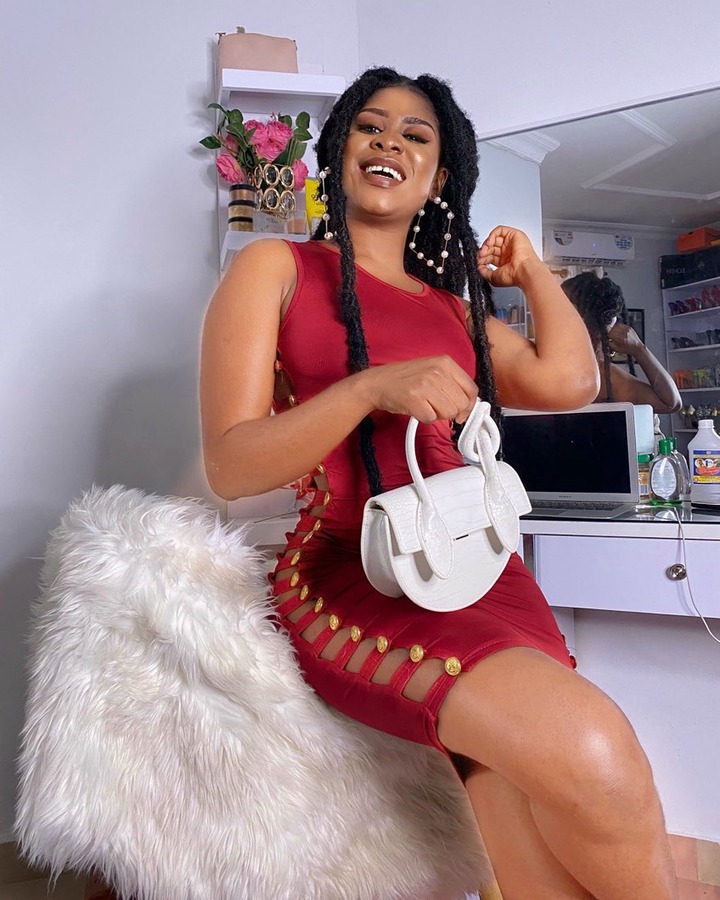 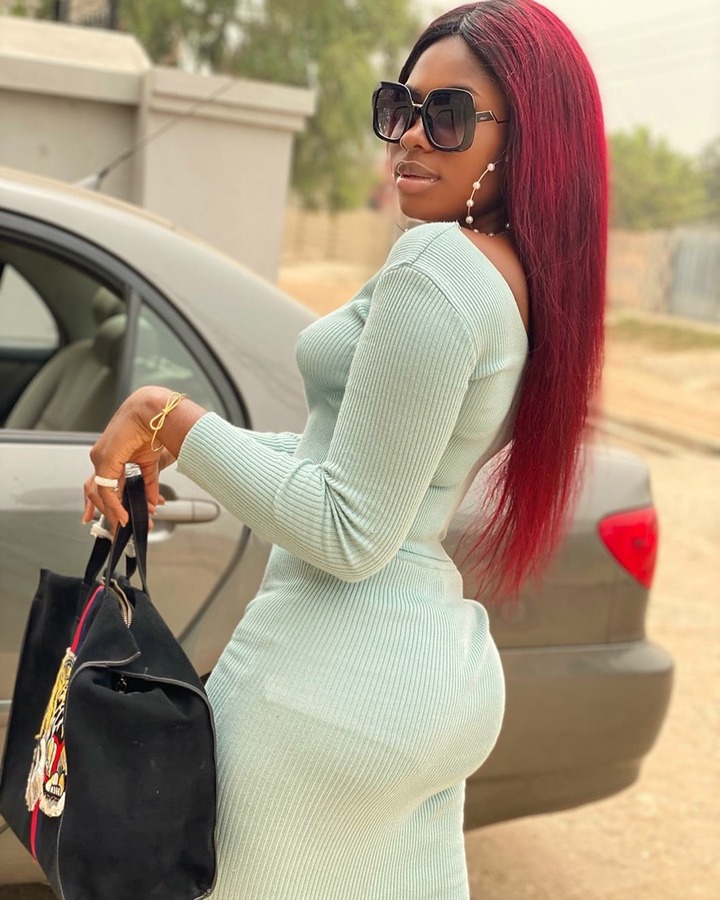 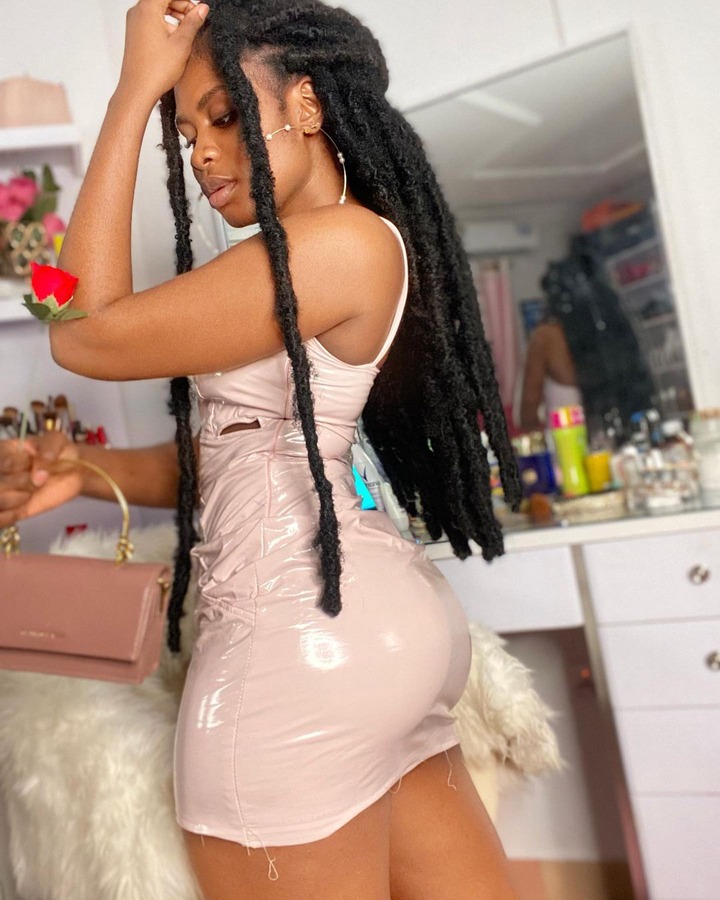 Benedicta Gafah (born 1 September 1992) is a Ghanaian actress and a film producer. She has been featured and starred in both Ghallywood and Kumawood movies which includes "Mirror Girl", "Azonto Ghost" and "April Fool". She is a signee of Zylofon Media. Apart from being a good and talented actress, she is also counted among the most beautiful celebrities in Ghana now adays. Her beauty and her talent has earned her many numerous awards over the past years. Gafah had been on the in Kumawood movies for a very long period of time in which she has carved a niche for herself.

Let's have a look at some of her photos : 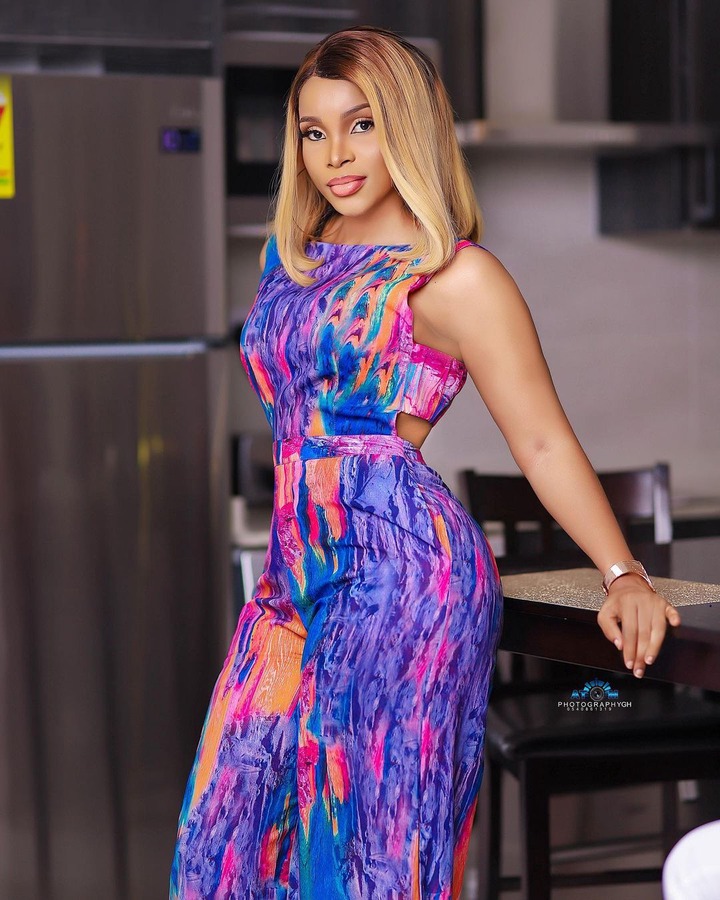 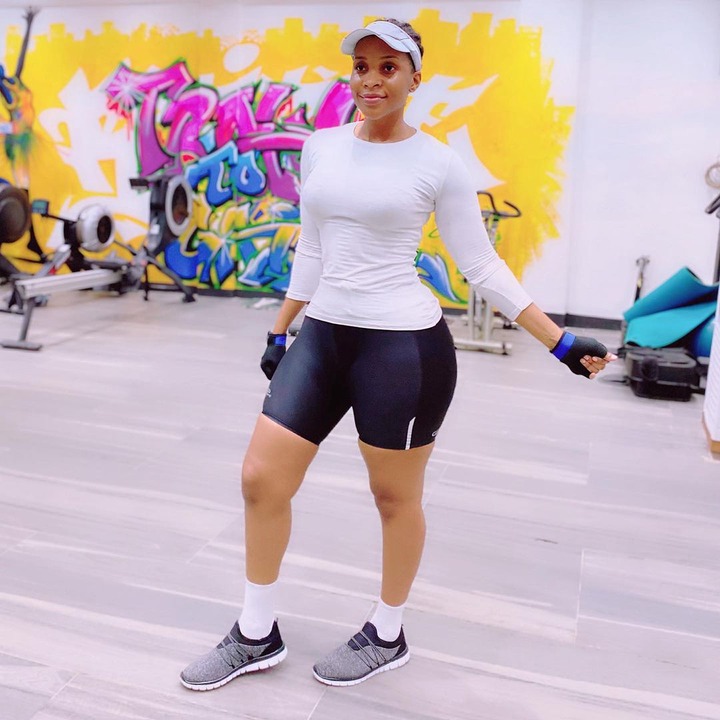 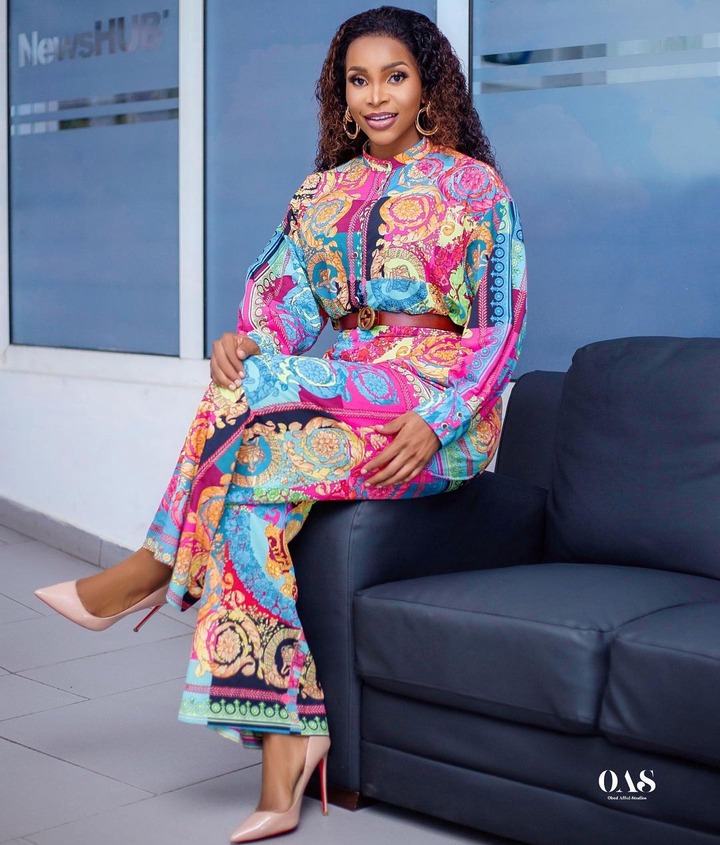 Content created and supplied by: Yaw__MillzOfficial1 (via Opera News )