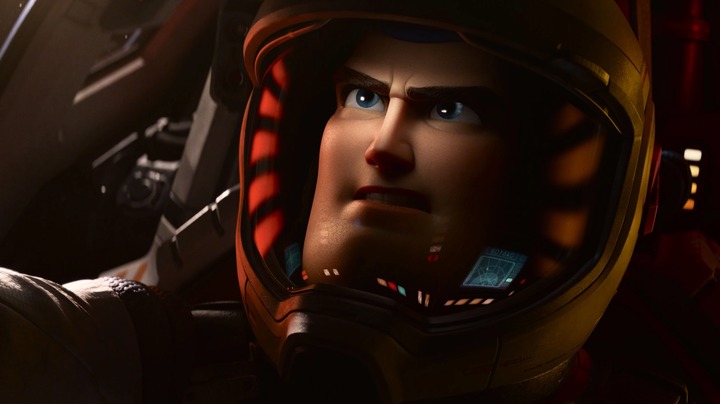 Disney has revealed its upcoming slate, and there's really not much in the way of original material.

Hollywood, as you may have noticed, doesn’t seem all that keen on producing new stories anymore. Yesterday, at Disney’s Investor Day, the studio announced details of its upcoming slate, confirming that this trend isn’t going to be reversed any time soon. The overwhelming majority of Disney’sforthcoming titles are sequels, remakes, reboots and adaptations of existing intellectual property.

While unsurprising, this is still a little depressing: it really feels as though the franchise model is beginning to eat itself. Take the bizarre Lightyear, for instance, a Toy Story spin-off starring Chris Evans, about “the young test pilot that became the Space Ranger we all know him to be today”.

We can also expect 11 new Star Warsprojects, including spin-off series about Obi-Wan Kenobi and Lando Calrissian, despite the fact the Han Solo film was a flop. On the Marvel Studios side, we can look forward to outings from such beloved characters as Moon Knight, Iron Heart (“the creator of the most advanced suit of armour since Iron Man”) and the tree from Guardians of the Galaxy.

Content created and supplied by: Episode_1 (via Opera News )