Irene Logan opens up on her cigarette addiction, depression

By TheOnlyOne (self media writer) | 1 year ago 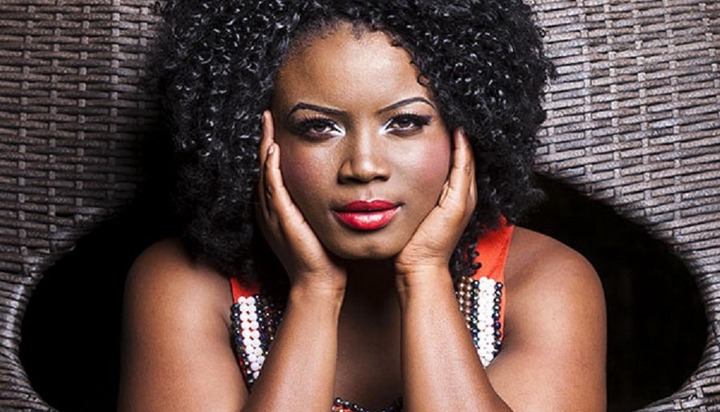 Singer turned gospel minister, Irene Logan, has opened up on her cigarette addiction while in her prime.

She revealed that despite her achievements in the music industry as a young singer, she could barely sleep at night.

In an interview with Franky 5 on 'This Is Gospel' on Hitz FM, Irene Logan disclosed she had a feeling she had taken the wrong path as an artist.

For about eight years, the then secular singer noted that her progress became static just after releasing 'Run Away'.

The Lynx Entertainment act said she was thrown into a state of confusion leading to months of depression and finally resorting to smoking.

"It was almost like the Holy Spirit was chastising me for the choice that I was taking. That manifested through sleepless nights...I can't explain the feeling. It was like my spirit was rejecting something. I knew but I was running away from it", she recalled.

"It went from a few sticks to a pack [of cigarette] then to two packs and it just became my addiction....I was very depressed. The feeling of not fitting into that [secular] space got me depressed", the singer added.

According to Irene Logan, she had an encounter with God one evening and that changed her life.

"One evening my parents had come home and I had to go open the gate for them. When I opened the gate for them and they went inside, I sat down on the floor. I can't explain how I was feeling but I was at my lowest. And right there and then, I heard this song [by Shirley Caesar titled 'He'll Do It Again] in my mind. I have sang that song so many times but this time the words were louder", she narrated.

"I broke down crying...I just realized I had had an encounter with God. I got up and I felt better", she added.

Irene Logan also revealed that she was tempted to go back to smoking when she travelled to the United States of America.

However, she was asked to provide an identification card, before she could purchase the cigarette but she had none at the moment.

The gospel minister believes that God miraculously prevented her from going back to her addiction.

Content created and supplied by: TheOnlyOne (via Opera News )

Can Sexual Activity Cause a Stroke?