Kuami Eugene Shares Adorable Photos Of His New Girlfriend On The Internet And Is Causing Stir.

Eugene Kwame Marfo popularly known as Kuami Eugene is a Ghanaian  Highlife and afrobeat singer-songwriter. He is signed to Lynx Entertainment and is known for several songs, including "Angela", "Wish Me Well", "Ohemaa" and many others.

Kwame Eugene was born in Akim Oda in the Eastern Region of Ghana.His interest in music led him to sing in the church from a very young age where he also learnt how to play the drum, keyboard and guitar.

Kuami Eugene dropped out of school because of his love for music and spent more than two months studying music in a studio located in the Eastern Region without informing the school authority and his mother. He was later expelled from school after it was discovered that he had skipped school.He attended Salvation Army Senior High school located at Akim-Wenchi. The young artiste, who grew up in the environs of Fadama, a suburb of Accra furthered his education to Ghana Telecom University.

Kuami Eugene won the Artiste of the Year, beating off competition from Sarkodie, Medikal,Kofi Kinaata and Diana Hamilton.

Kuami Eugene shares exclusive pictures of himself and his new girlfriend. 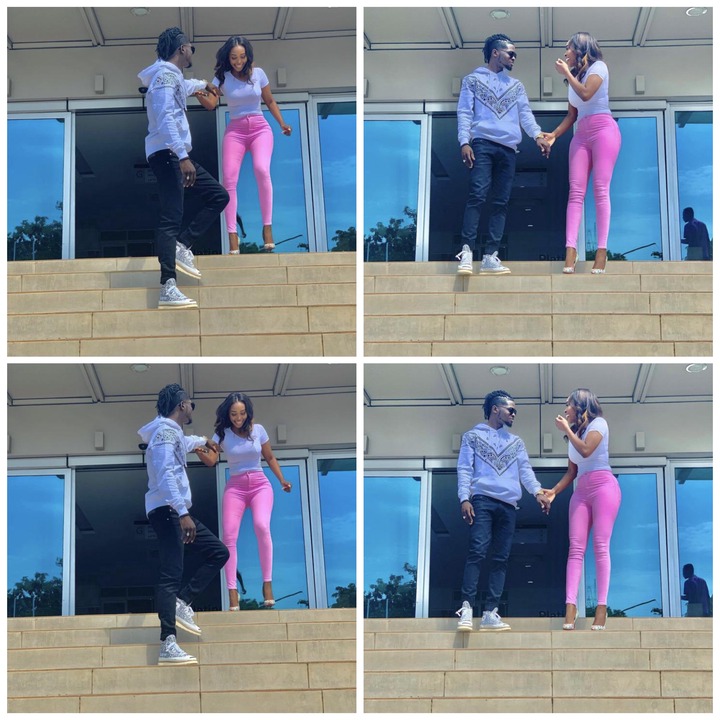 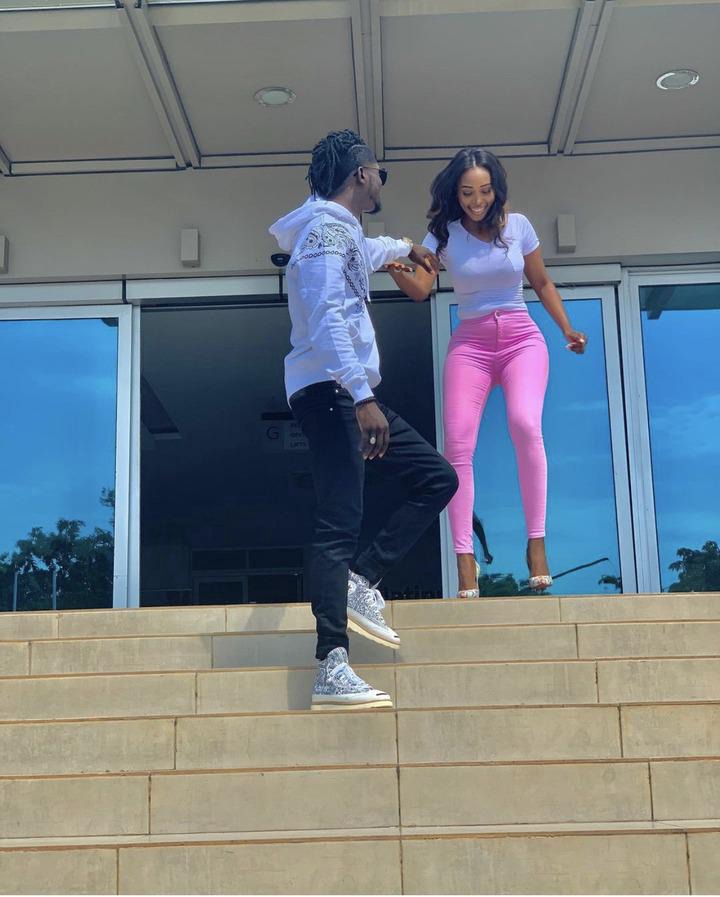 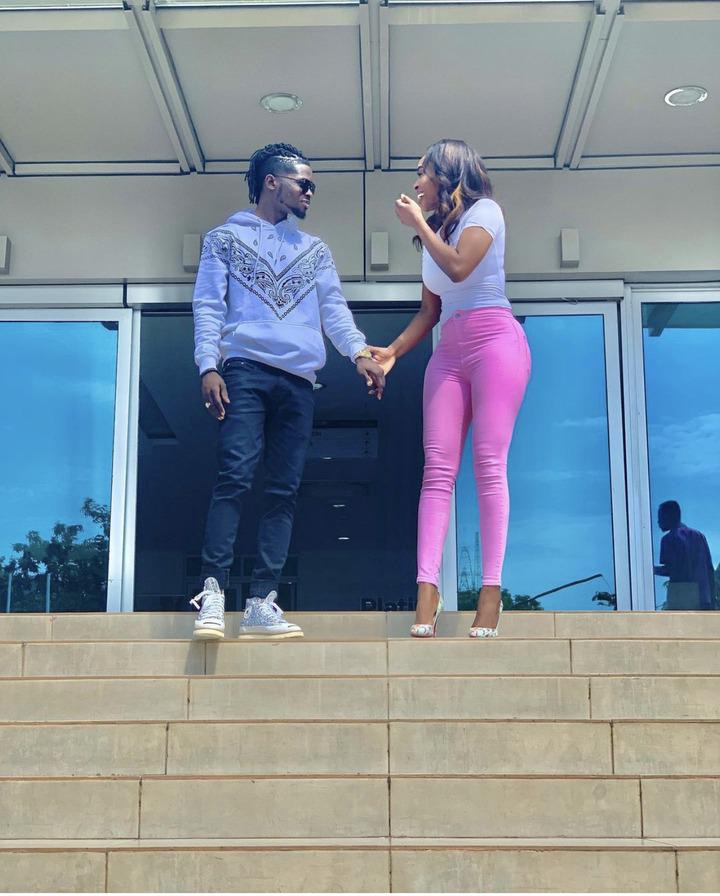