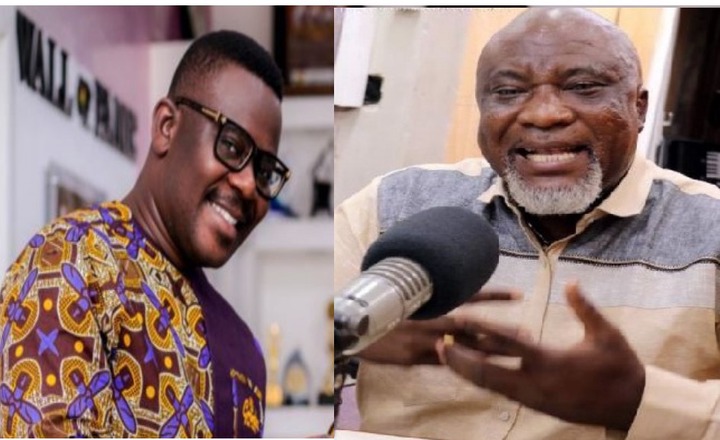 The Director of Operations for the Fixing the Country Movement, Hopeson Yaovi Adorye has warned TV3's presenter, Johnnie Hughes over the manner in which he engages his wife on issues about his person. According to Mr. Adorye, the journalist has been issuing threatening messages to his wife over accusations of political bias against the Akufo-Addo government.

He disclosed that Mr. Hughes has over the past weeks been interacting with the wife other than confronting him personally to deal with issues. Mr. Adorye finds his conduct to be inappropriate and a mark of cowardice.

On the Seat Show, Mr. Adorye rebuked Johnnie Hughes for beating around the bush over a matter that should rather be directed at him. He warned that the TV3 presenter would regret ever issuing those threatening messages through the wife if he doesn't stop.

According to him, the young presenter is a known former executive of the opposition National Democratic Congress (NDC), and as such his commentary on politics and governance has always been biased against the current administration. He stressed that Mr. Hughes gets offended when people question his motives and tag him as doing the bid of the NDC on his platform.

“You got the nerves to send threatening messages to my wife? Look, Johnnie, don’t even dare to attack me. I will deal with him ruthlessly. Why shy from claims that you are an NDC person? You were a branch executive of the NDC. I know that."

He dared Mr. Hughes to retrieve his personal number from the wife and engage him with his threats if he has the balls. Mr. Adorye intimated that he is not intimidated by Mr. Hughes' threat, and thus dared him to bring it on. 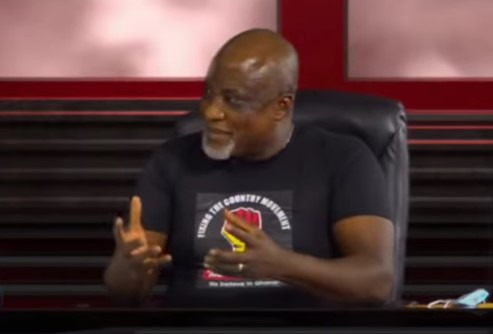 “You are threatening my wife that you will descend on me on your show. Go ahead. I will also take you on, on this platform. If he has the balls he should call me," said Mr. Adorye.

These comments could provoke tension between the two, and this had even escalated to an extent that Enerst Owusu Bempah has waded into it. For Mr. Owusu Bempah, the presenter is a 'misfit' for the media profession, whose actions discredits the Media General brand.