Check out Deep Secrets About Davido and Stonebwoy's Wife

By Exogene (self meida writer) | 28 days

Who are they and what is happening? Dr Louisa Ansong is a dentist and fashion designer who is best known for being the wife of Stonebwoy, a prominent Ghanaian dancehall artist. 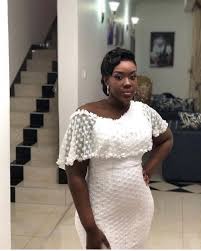 Louisa Kwakye Ansong was born on January 20, 1991, in Accra, Ghana. Dr Louisa is a former student of SOS-Hermann Gmeiner College in Tema, according to her educational background. She then went on to Kwame Nkrumah University of Science and Technology to study Dental Surgery, graduating as the Overall Best Student in 2016.

Dr Louisa is said to have started a fashion company named Dentsi while studying at the Kwame Nkrumah University of Science and Technology, where she designed bags and shoes using African prints. 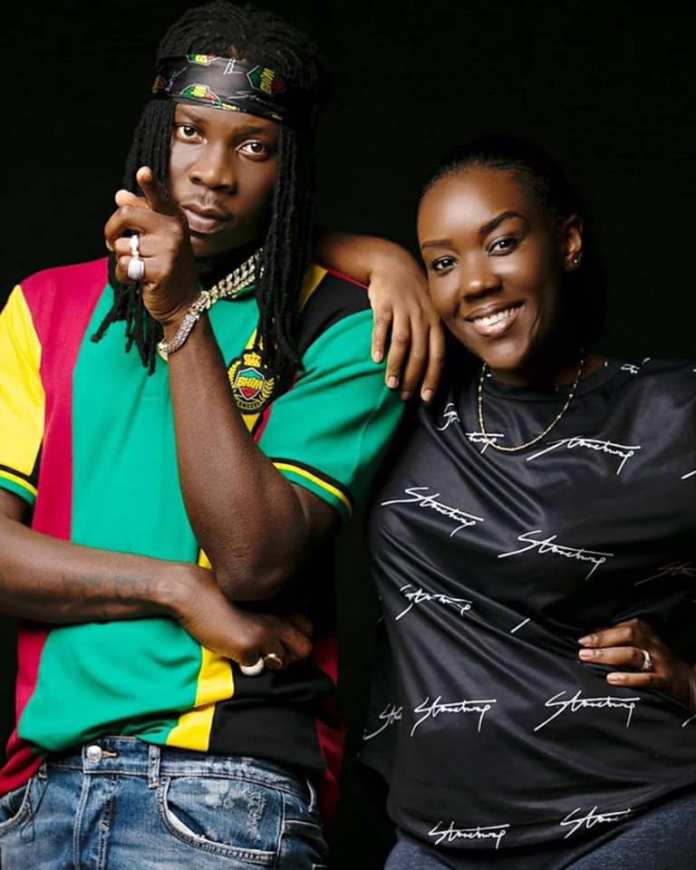 The couple are blessed with two kids, Jidula and Janam.

She is currently practising as a dentist at the 37 Military Hospital, Accra, Ghana. 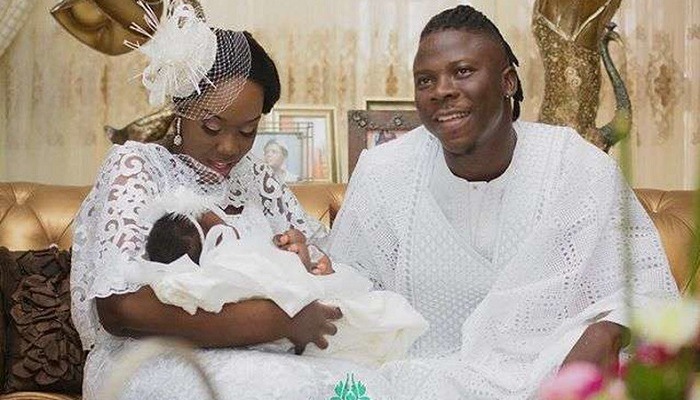 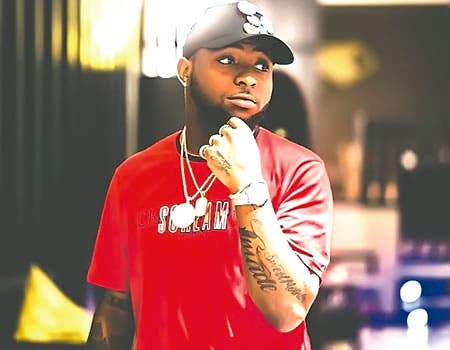 David Adedeji Adeleke, better known by his stage name Davido, is a Nigerian-American musician, songwriter, and record producer who was born on November 21, 1992. He is one of Africa's most influential musicians.

After the release of "Dami Duro," the second single from his debut studio album Omo Baba Olowo, Davido became popular (2012). Davido won the Next Rated award at The Headies in 2012. 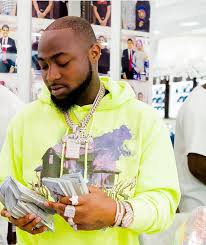 He had a string of hit singles between 2013 and 2015, and in January 2016, he signed a record deal with Sony Music. Davido has faced indictments of being a member of the Black Axe confraternity (Aye Cult Group). He has been accused of making cult gang gestures in his music and personal videos.

Davido is the father of three children and engaged to Chioma, his third child's mama. 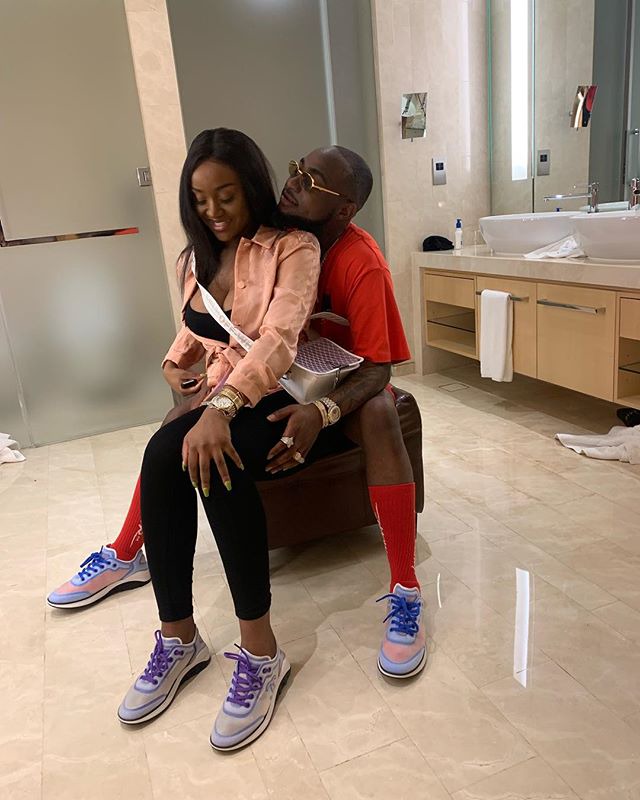 Davido after a deliberate hiatus since April last year, he’s hanging out with Africa’s most celebrated Reggae & Dancehall artiste, Stonebwoy, in Ghana. 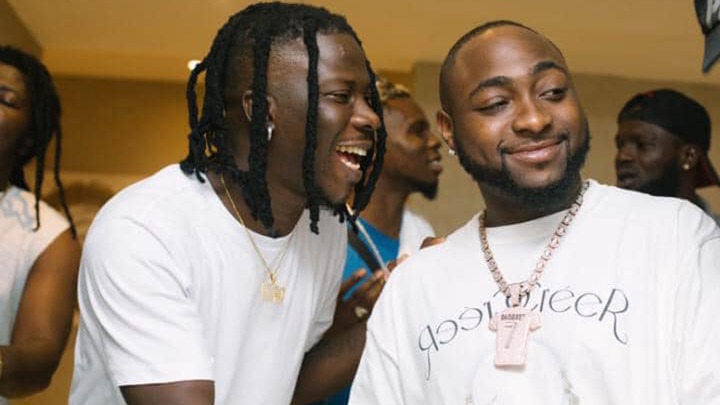 The pair brought their talents to play and recorded a song(Activate) that got the two very excited and made a hit in the music industry.

His stay in Ghana with Stonebwoy and his family is one of its kind. He recently tweeted that he isn't going back, Ghana is his home now.