By ZealAfrica (self media writer) | 29 days ago Born Beatrice Adjorkor Anyankor Brew, Bibie Brew comes from a family whose lives have revolved around the Arts and Travel. She spent her childhood travelling across the world as her father was a career diplomat, a poet and a painter. This contributed to her appreciation of Creativity and Cultural diversity because of the travel. Her sister is famous actress and jazz singer Rama Brew and her niece being Michelle Attoh, an actress and TV host. And oh that doesn't end there because his uncle is legendary highlife composer King Bruce. 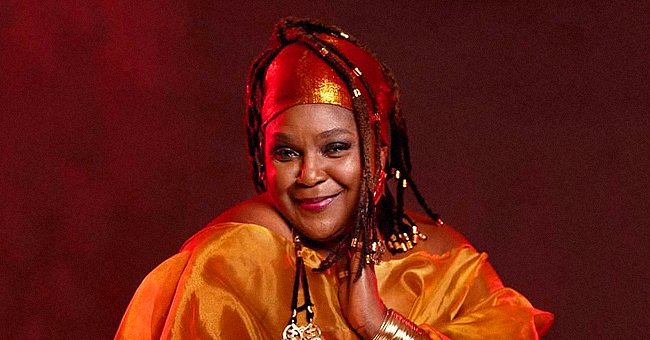 She returned to Ghana and won her first talent show on Ghana's state owned Television, Ghana Television (GTV) at age 14 performing on music programs and touring with famous performers across the country including his uncle King Bruce and his band.

After her A Levels, Bibie paused on her studies to pursue a career in music. She joined Boombaya group who got a recording contract with EMI Records on their maiden trip to London. She returned after a few years and continued with her music working across West Africa from Ghana, Togo, Nigeria, Ivory Coast with iconic musicians building a notable resume between the years 1979-82. She is behind the vocals of Alpha Blondy's album "Jah Glory" and "Coco de Rasta" that became worldwide hits. Bibie also made the backing vocals on hit songs Fanta Diallo, Brigadier Sabari in the early 1980s. 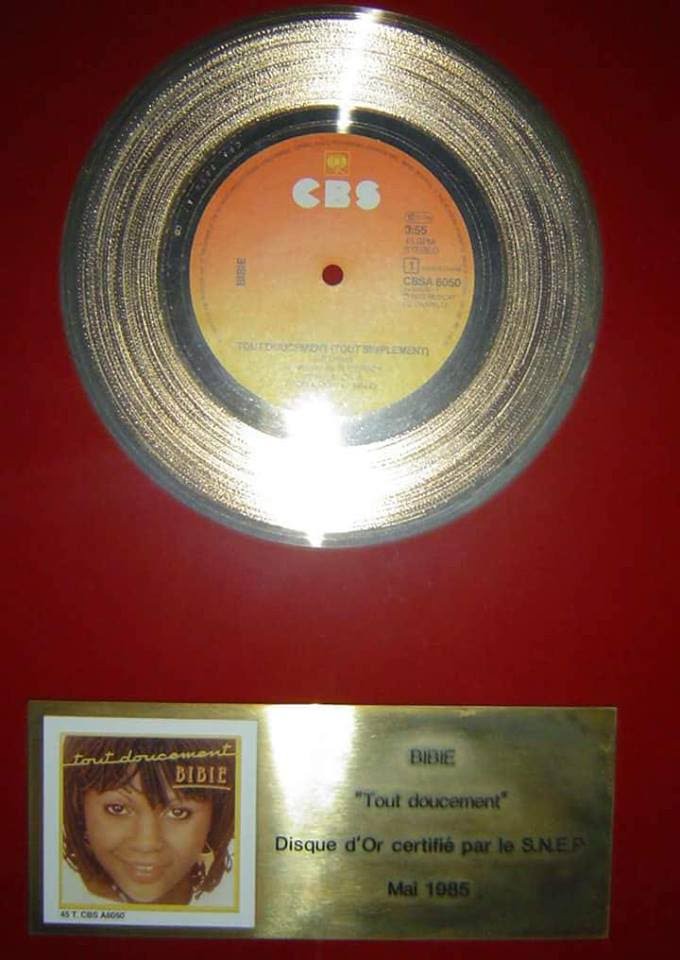 In 1984, she met French composer Jean Paul Dreau and in 1985 got her big break with her smash hit "Tout Doucement" which was released by CBS Records France. The song hit top 50 European charts selling 1 million single copies within 3 months of release which exposed her to French audience and other countries around the globe. This led her to top charts for many weeks and was quickly followed by another single hit ‘J’Veux Pas L’Savoir’ which equally topped sales at 800,000 copies followed by other singles and music collaborations.

It was the first time an African artist had sold that many records in such a short space of time on the French international music market with a single.

She has 6 French albums to her credit; 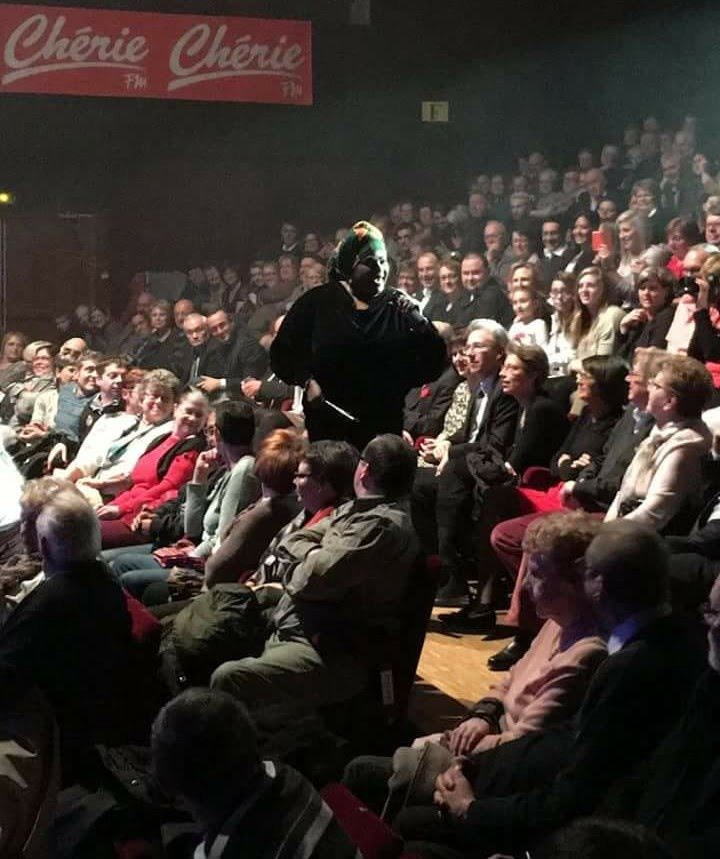 She has helped discover and mentor many music talents in Africa as a judge on the popular music reality shows Stars of the Future, Project Fame West Africa etc which was broadcasted across Africa. Some of these talents include Efya, Irene Logan, Adina, Iyanya, Praiz, Chidinma and many others.

She has also been honoured on various world stages to include Canal Plus Awards (France), Music in Africa Honorary Award, Senghor Awards, Platinum Records Award, Gold Records Award and a Citizen of Honor Award by the City of Chauny amongst others. 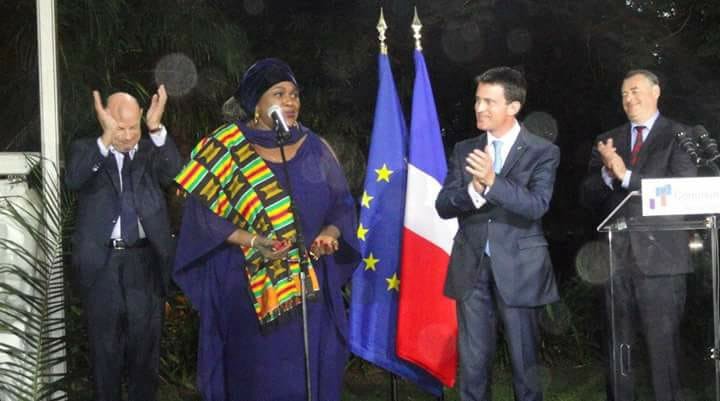 As part of giving back, she set up the platform “New Morning Arts Café Theatre & Creative Centre” in Accra which has trained and mentored many young music talents.

She lives and shuffles between France and Ghana.

Congratulations to the trailblazing Bibie Brew for putting Ghana and Africa on the map with her exploits across the globe. She has indeed paid her dues. 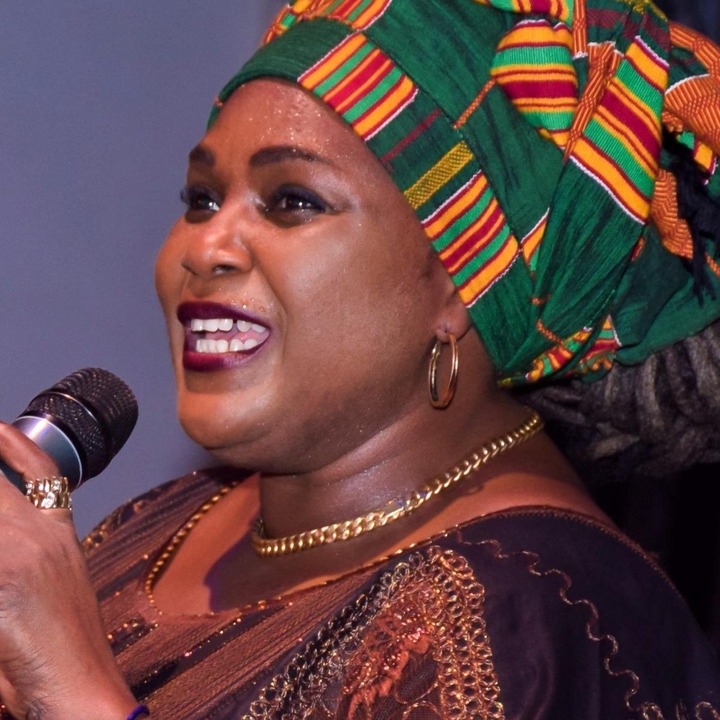