His 'Sacking Letter' Is Still With Kwadwo Dickson. - Fresh Revelation About Captain Smart Pops Up.

The war of words currently ongoing between the controversial captain smart, who is a popular television journalist and at the same time a leading convenor of the fixture campaign, and Hopeson Yaovi Adorye an NPP member is getting interesting as new revelations pops out every single day.

As a movement established to expose the fraudulent behavior of the leading conveners of the fixing campaign, Hopeson has vomited out the nitty gritty behind the resignation of captain smart from Multimedia to Angel Broadcasting Network and to Media General, where he is currently working as the morning show host on Onua TV. 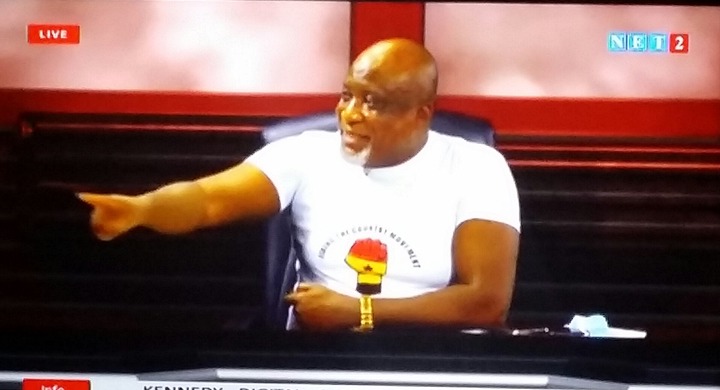 Speaking live on Net 2 TV's the seat show program hosted by Kwaku Annan, the NPP member boldly revealed captain smart never resigned from Angel TV as he made people to believe. He revealed he was aware he would be sacked by Dr Kwaku Oteng, the CEO of the media house after a lot of complaints about him were coming from people he had duped during his days at Multimedia.

He further stated he was suspended from the media house to enable them investigate him. And he saw the writings clearly on the war that he was going to be sacked so he quickly tempered in his resignation letter to cover up the whole issue. "His sacking letter was already with Kojo Dickson to be given to him upon his return. You can asked him for confirmation. Captain smart is a fraudster who was sacked by multimedia as well as Angel TV", he boldly revealed. 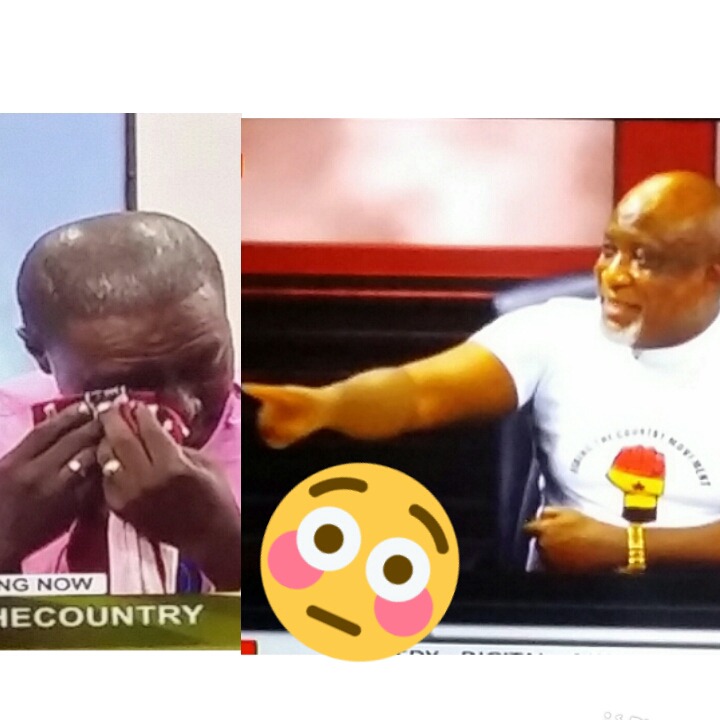 He concluded that by the time Media General get to know of his fraudulent cases, they will be quick to sack him.

Do you think captain smart is clean enough to be criticising and attacking the government per this revelations by Hopeson?