The Girl That Said “NO” To Neymar, Despite All His Efforts….

By Noble_Eugene (self meida writer) | 26 days

Brazilian football superstar Neymar set his sights on Chiara Nasti, an Italian fashion influencer, after his split from Natalia Barulich.

Fans suspected that it was Neymar who caused Natalia and Maluma to break up, but the girl denied the rumours. Later on, the couple still officially announced the relationship. Neymar and his Natalia Barulich even appeared together on the cover of the Russian version of GQ magazine, however, this relationship between the Brazilian didn’t last long too; it didn’t even last a year.

The Information about Neymar's attempts to conquer the Italian model first appeared in the local publisher Chi (“ki”). After then the story was picked up by the Spanish newspaper MARCA, already a more authoritative media outlet.

Instagram model Chiara Nasti has sunk into the soul of Neymar stuck on Neymar’s mind. She is 23 years old. For many years she has been leading running a fashion blog and has gained almost 2 million subscribers on Instagram. 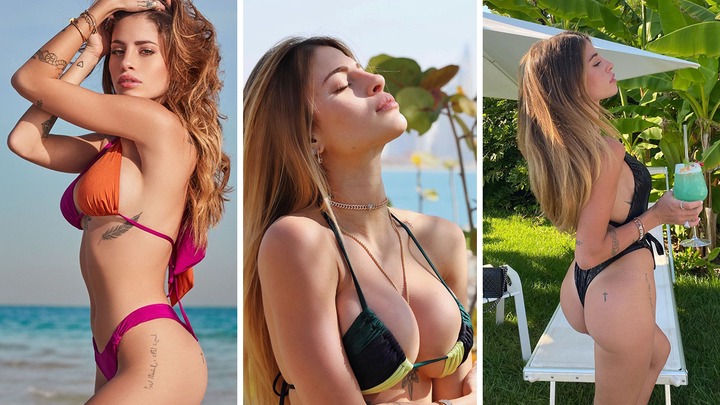 According to rumors, Chiara Nasti has been in a relationship with the player of “Roma” Nicola Zaniolo for some time, but this didn’t stop Neymar.

The PSG star tried several times to hit on Chiara at parties, but was repeatedly refused. Apparently, Chiara Nasti didn't really want to be another Neymar's girlfriend for just months, since she wanted a long term relationship. The Brazilian was not stopped by the refusals. He tried to arrange a meeting with Chiara Nasti in private, but the Italian didn’t agree to the date. 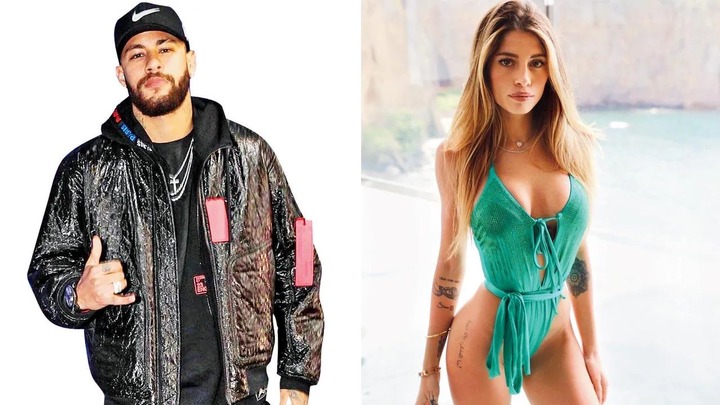 Can't win a lady in real life. Neymar decided to go to Instagram and liked all the latest photos of Chiara, and even commented on some posts. Reports in Italian newspaper, Corriere dello Sport say that Neymar has been flirting with Nasti on social media. “There isn’t a photo of Nasti that doesn’t have a like or a heart from Neymar. He thought of conquering the model through her blog. It is unlikely that she noticed the likes of Neymar among thousands of others.

At the same time, Chiara Nasti finally revealed the name of her current boyfriend. The girl officially confirmed her relationship with Nicolo Zaniolo on Valentine's Day. She posted several photos, and also showed the tattoos with which the couple marked the beginning of the relationship. Here is a picture Chiara shared on her page 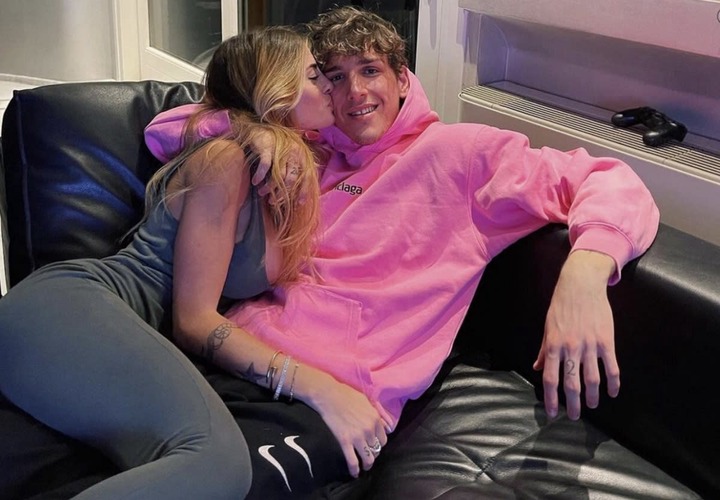 Now Zaniolo is recovering from a serious injury and Chiara supports her boyfriend in everything, while Neymar is sitting in Paris and weeps, scrolling through Instagram. 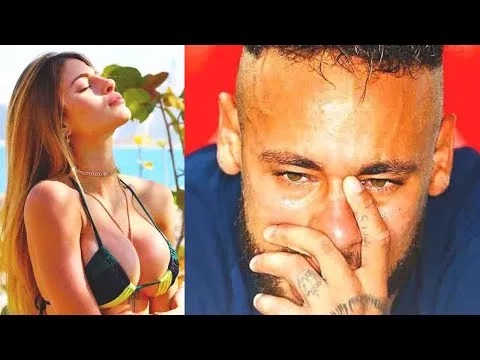 Like it if you understand Neymar and feel a little envy of Zaniolo. It takes time to find such a beauty of a girl.