By Chiditheo (self media writer) | 1 month ago 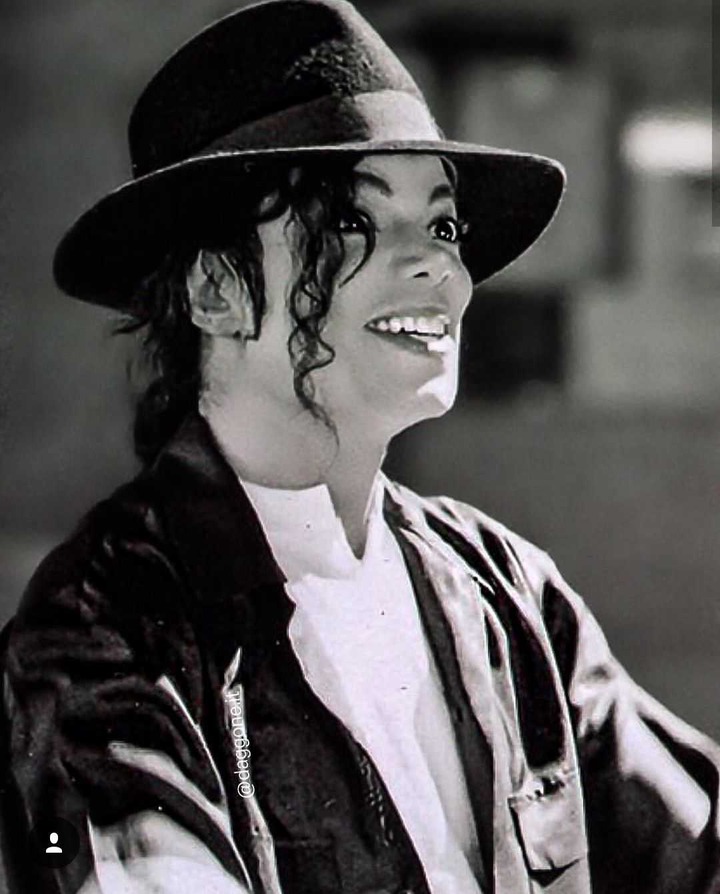 Last year on August 29, the King of Pop would have turned 63, but did you know he developed a stunt shoe that allowed him to stand at a 45-degree angle?

The 15-minute Thriller MV revolutionized the promotional tool as a stand-alone art form, propelling MTV to the forefront of 1980s pop culture.

The world recognizes Jackson's performance talent and musical genius. Many people are unaware that, in addition to decades of iconic music and unforgettable entertainment, the pop sensation was also a brilliant inventor, with a patent for one of his pioneering ideas.

So, which of the King of Pop's creations may be attributed to him? Three of his most famous inventions are examined in detail.

The now-classic music video for Michael Jackson's smash hit song Smooth Criminal was given to the world in 1988. Jackson is shown in the video performing a number of legendary movements, but one in particular stunned viewers, who wondered how he did it.

Jackson performs a gravity-defying feat with his backup dancers, leaning 45 degrees forward without falling over and then returning to his original upright position.

If there's one thing the late great Michael Jackson can be said for, it's that he moved like no other. Jackson's dancing and walking are legendary, with the acclaimed moonwalk being the definitive Jackson move.

However, Jackson did not invent the dance; the reverse slide can be traced all the way back to 1930s America, when jazz star Cab Calloway performed a similar slide known as "the buzz."

Although the move was not created by the King of Pop, he is credited with calling it "The Moonwalk." Since then, the dance motion has become synonymous with him, to the point where most people believe it was created by him.

The inspiration for an entire industry

Despite the fact that Jackson was far from the first performer to create a music video, he is widely credited with reinventing the genre, establishing it as more than simply a promotional tool, but a viable and lucrative art form in its own right. And it all started with Thriller, which has been dubbed "the most renowned music video of all time."

Nothing had ever been done like the 15-minute music video for Jackson's popular song when it was released in 1983.

It had a huge budget, an iconic outfit, mesmerizing special effects, and superb choreography and make-up. It nearly felt like a mini-movie rather than a video to accompany a song at the time.

The video is also credited for pioneering the Making Of documentary genre. Furthermore, it was constantly broadcast on MTV, cementing the network's position as a pop culture powerhouse. As a result, the video has been credited with breaking down pre-existing racial barriers in popular culture, music, and entertainment.

Content created and supplied by: Chiditheo (via Opera News )

Try consuming carrots to get rid of these conditions

How To Easily Identify An Intelligent Person

Only 1 Place To Touch Your Woman To Drive Her Crazy

Simple Ways To Whitening Your Eyes