Dr Elsie Effah Kaufmann, has three beautiful children, a boy and two girls, and a beautiful picture she took with them, has popped up online, and its cuteness has got people talking. Dr Elsie Effah Kaufmann is said to be divorced, and judging from the appearance of her three beautiful children, one can conclude that, the father of her children is a caucasian, meaning, a person of white origin, or an European.

Below are some of their pictures 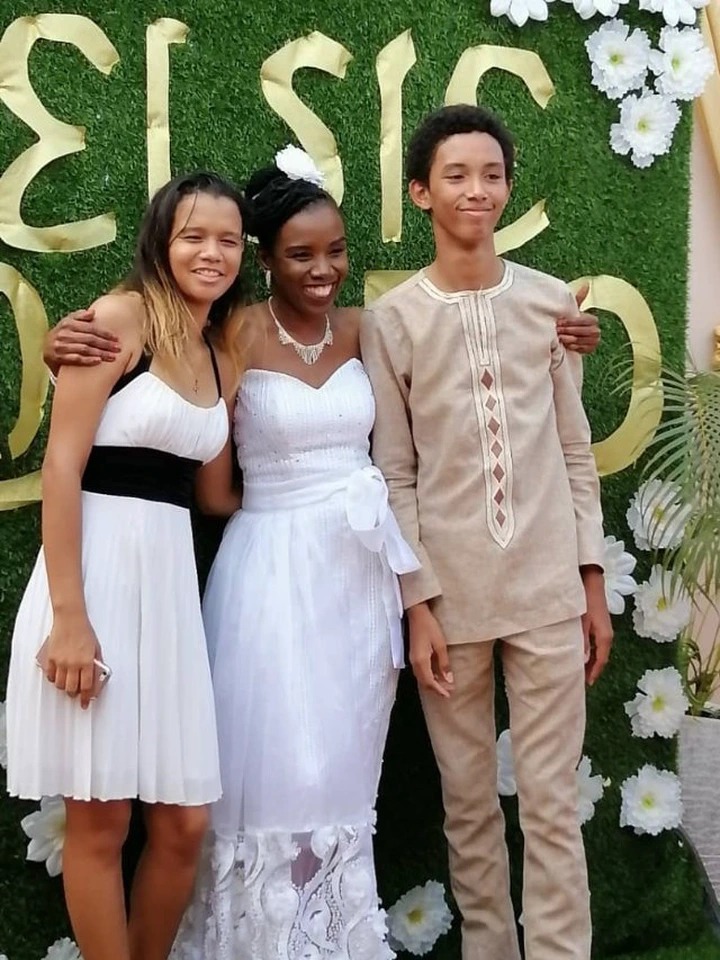 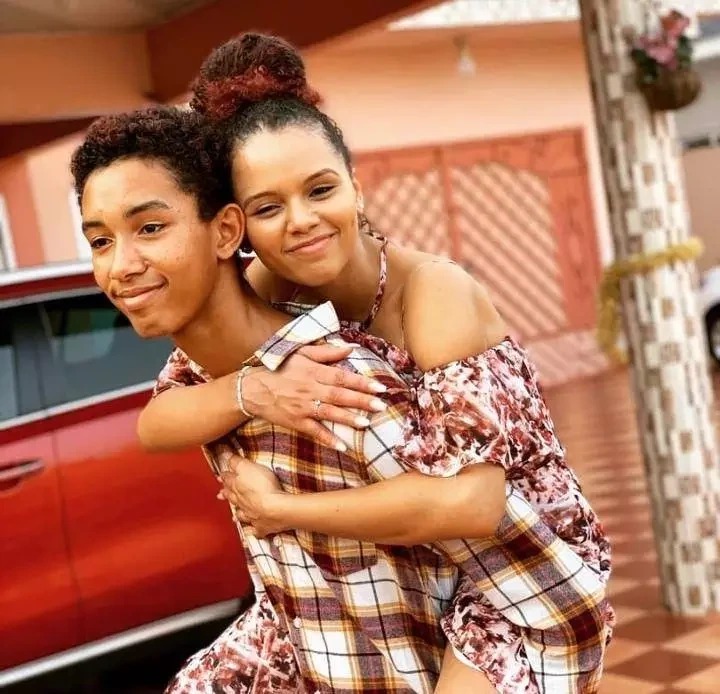 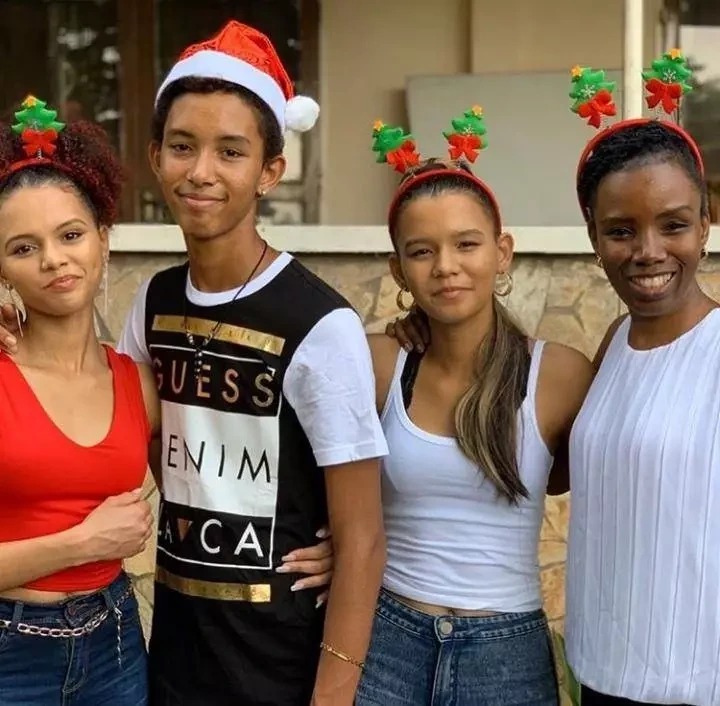 Content created and supplied by: 530News (via Opera News )