By Still_Unbeatable (self meida writer) | 27 days

Ever since his suspension from Accra based Angel FM, Captain Smart has turned himself into a citizen vigilante. In a series of shows on his channel called Smart TV, he has waged a campaign against the lazy attitude of some Ghanaians and some government officials. 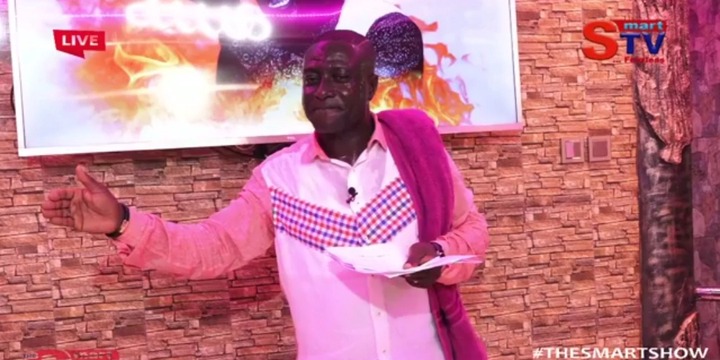 It can be recalled that Captain Smart was suspended after his boss noted that he is receiving incessant calls from people in government about the remarks of Captain Smart about them. This caused his Dr. Kweku Oteng to suspend Captain for 30 days. However even before the suspension ends, Captain has started his own media channel and looks unlikely to return to Angel. 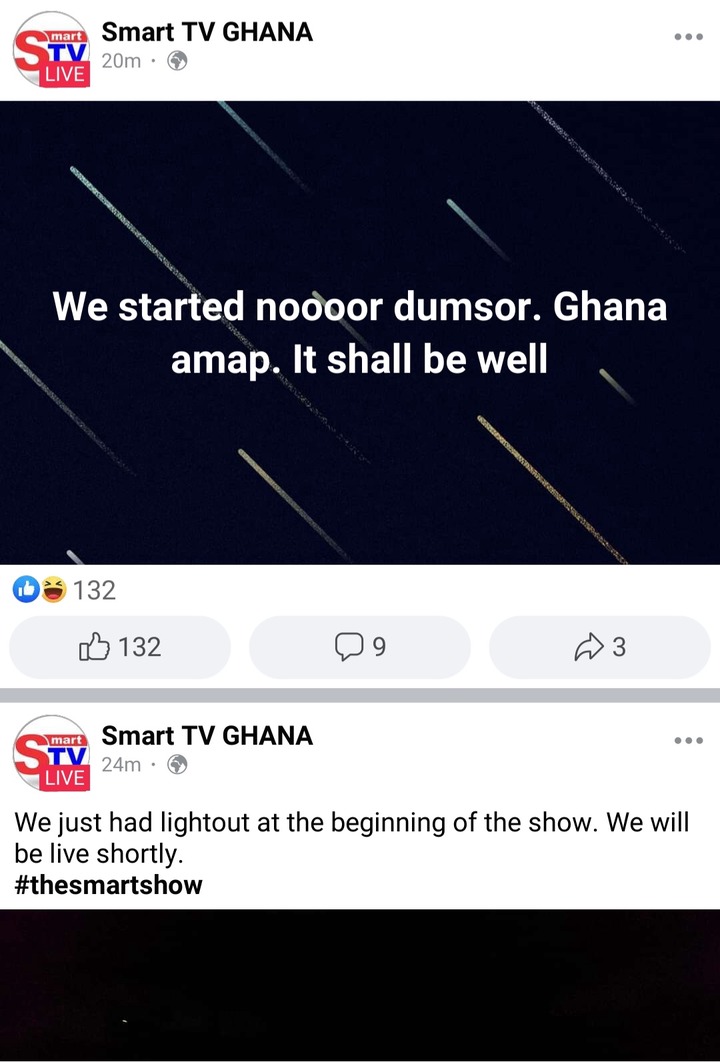 Tonight, Monday, May 17, 2021, Captain Smart began his show as usual only for it to be interrupted by dumsor. Apparently, Captain felt he is not in the category of those to have their lights going off and yet the lights did. In a series of posts he called on his viewers to hold on as they rectified the situation. Minutes later he returned. 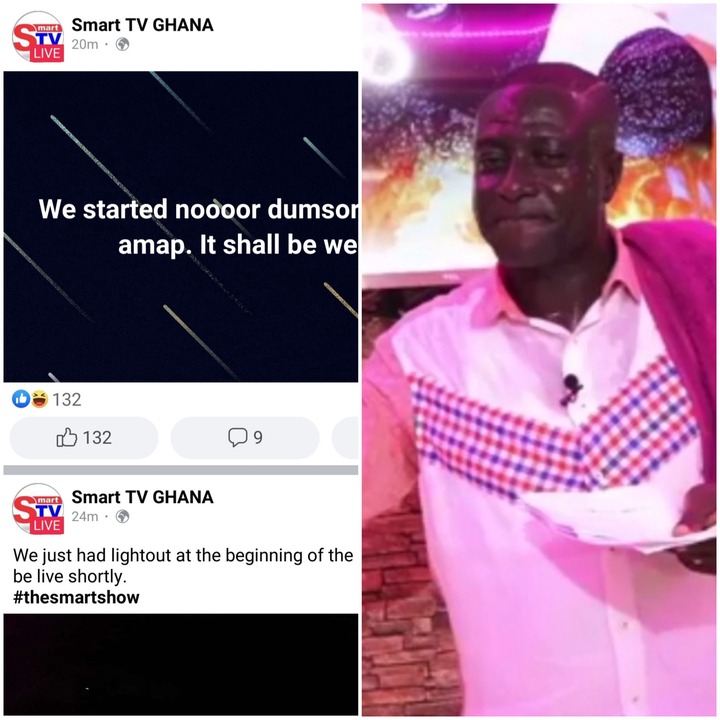 He continued the show by talking about the need for government to be accountable to their citizens. He called on African leaders to be passionate about their people and work to improve their living standards.

Don’t Be Quick To Call Someone Your Boyfriend: Abena Korkor Advises As She Grabs Bella’s Koffie