By PoliticsHub (self media writer) | 1 year ago 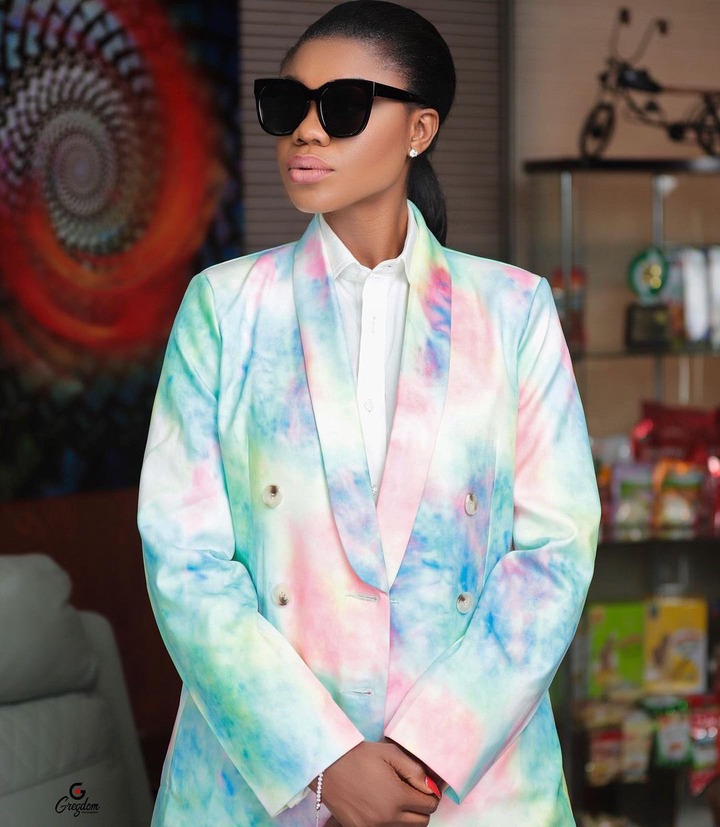 In his official Facebook page @Chris-Vincent Agyapong, the astute human rights lawyer wrote that the family did not also mention Becca's name because she failed to attend the funeral. In a long essay posted on his Facebook wall, the lawyer revealed among othe things that even though the musician could be described in whatever manner, he does not beleived that anyone will expect the singer to "show such gross impatience by failing to show up at the burial of her mother-Juliana Yiadom Oti who died in London on 7th January, 2021."

He also revealed that "the family of Juliana Yiadom Oti in London who were not amazed as Becca’s failure to attend the last Saturday burial service anticipated her contemptuous behaviour—and therefore completely cut her off from the mentions in Juliana Oti’s ‘Celebration of Life’ book." He continued "I mean, the biography of Juliana Yiadom Oti which was featured in the 'Celebration of Life’ book handed out at the burial and church service did not mention Becca as a daughter. She was not recognised and I applaud the family for this."

As.to the reason why Becca did not attend the funeral, Chris Vincent wrote that "Becca did not make peace with her mother before she died. In fact, she did not even attempt to reach out to her following the media outburst about 2 years ago. Yet, when the mother died, as expectant of a hypocrite, she took to Instagram to say she was hurt by the death of her mother and that day was the most painful in her life. Considering the above, the family expected that Becca wouldn’t show up for the burial to pay her last respect to her mother." 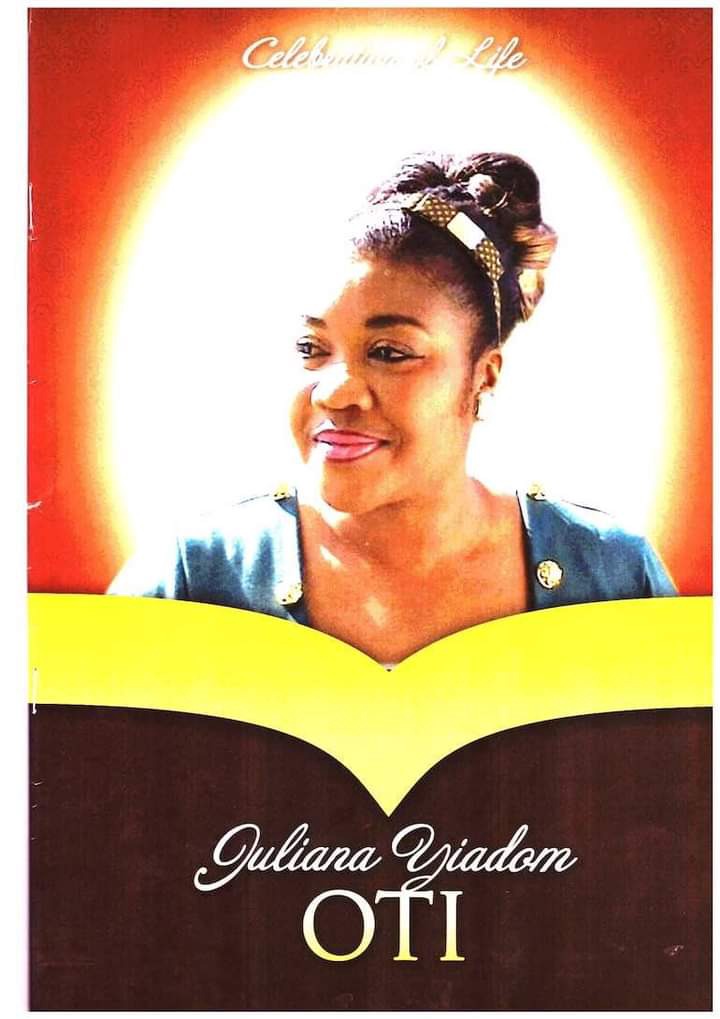 According to the lawyer, he expected the singer to surprise everyone by attending the funeral and paying her last respect to her late mother, but that was never part of the plans of Becca. He revealed that the woman was hurried on 19th February, 2021, almost a month after her death and so the singer cannot use visa as an excuse for not attending the funeral. 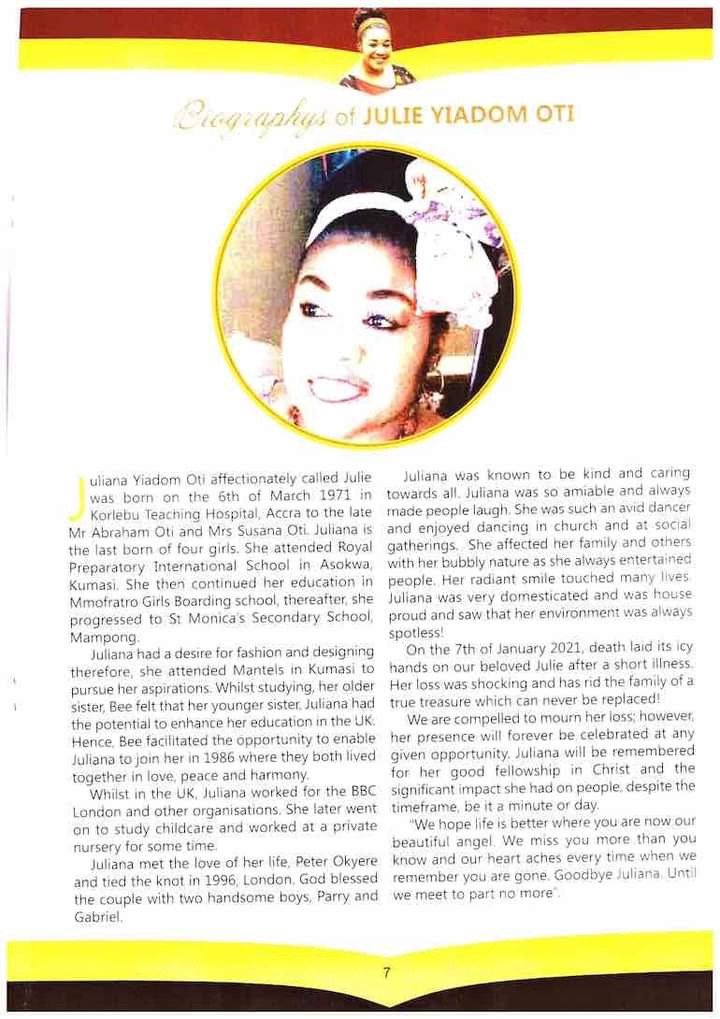 In his conclusion he revealed that "Now that Juliana Yiadom Oti is gone, let’s hope the regret does not set in for Becca as soon as we expect."

Checks on the official Twitter handle do the musician by politicalnewsroom, however, reveals that on the 9thbof January, 2021 Becca tweeted a message about the sudden demise of her mother, a day she describe as "the darkest day in her life." It is therefore shocking that she failed to attend the funeral. Below is a screenshot of the tweet.

Content created and supplied by: PoliticsHub (via Opera News )