Have you ever wondered how Okyeame kwame met his wife? Find out here 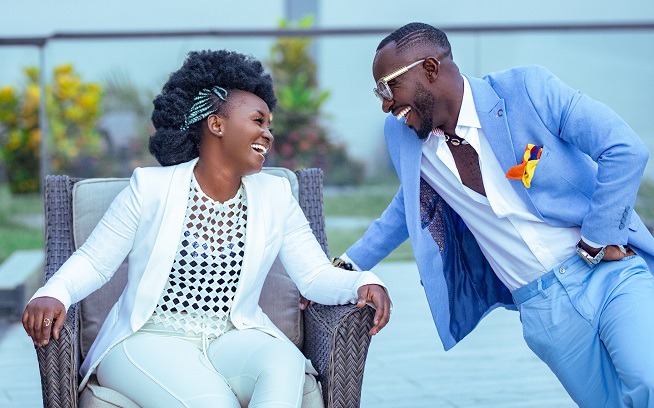 Have you ever wondered how your favorite Celebrity couples met? Let us dive into how Okyeame kwame met his wife Annica Nsia Apau.

Okyeame kwame known in private life as Kwame Nsiah Apau and also known as the rap doctor is a Ghanaian Musician, Songwriter and a fashionista who has been in the entertainment scene for decades now. He is also the CEO of Mic Entertainment Record label.

He has been in the music industry for seven years and has four albums in the name of Akyeame and one solo album titled ‘Bohye Ba’ under his coat.The hit maker has won lot of award of which includes the best video of the year during the 22nd Vodafone Ghana Music Awards. 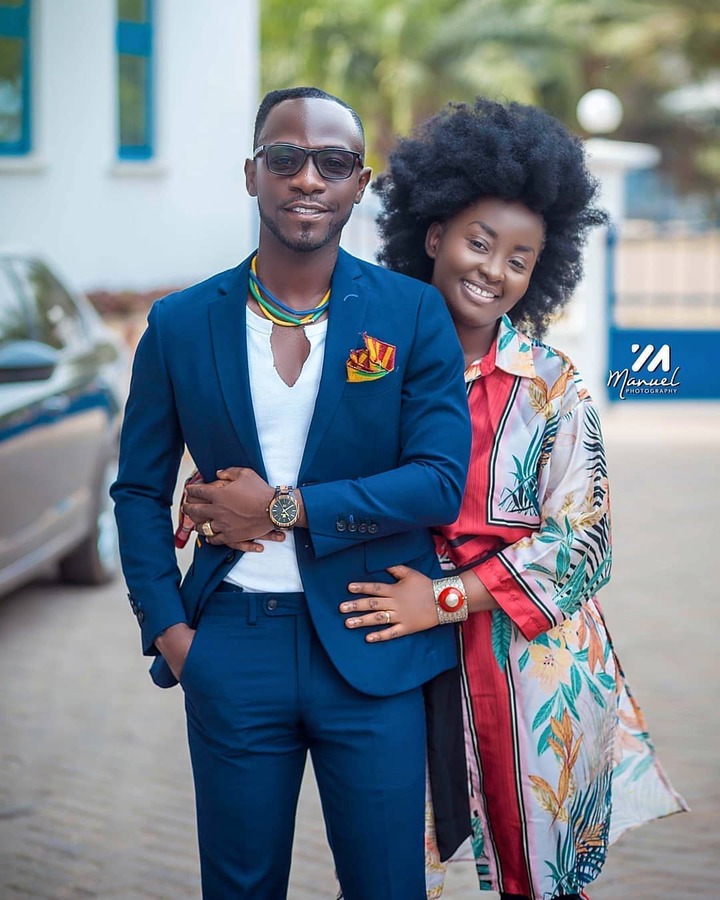 When talking about ghanaian celebrities who always give fans family goals , the rap doctor Okyeame kwame is not an exception. Okyeame kwame has been married since 2009. He is married to one beautiful and elegant lady who goes by the name Annica Nsia Apau of which they are blessed with two kids, Sir Kwame Bota and Sante Antwiwaa.

The marriage relationship between Okyeame kwame is no doubt one of those that has inspired a lot of people but much is not known about the beginning of their relationship that is, how the couple met and so let us find out.

You can find love any where you find yourself being it at a funeral ceremony, Marriage ceremony or even at an unexpected place. Okyeame kwame had met Annica on his way to an interview at Love FM and Annica also on her way to do her national her national service. 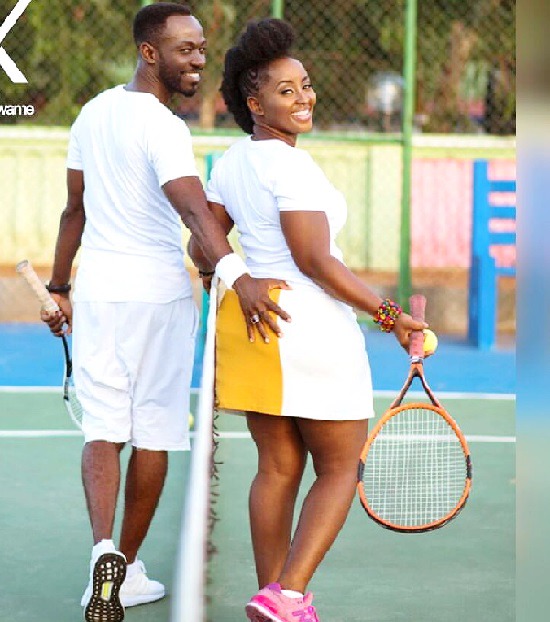 According to Okyeame kwame, he knew it was a love at first sight because immediately he saw Annica Nsia Apau, he confronted her and poured out the feelings he had for her. The rap doctor revealed at that moment Annica didn't hesitate to befriend him as every relationship starts from friendship.

Okyeame kwame claim Annica waited for him to finish his interview of which he took Annica home. when they got to Annica's house, she introduced Okyeame kwame to her parents and the rest were all history.