By King'sNews (self meida writer) | 1 months

Godfrey Baguma is a popular Ugandan singer and comedian. The singer came into the limelight after he won the ugliest man in the world's competition in 2002.

According to him, his mother abondoned him after birth and left him into the hands of his grandmother to take care of him due to his strange looks. Growing up, Godfrey Baguma was always indoors and do not socialize with people because they regarded him as ugly and strange creature.

When he got older, he got into a competition which was dubbed as "the ugliest man in the world" and emerged as the winner. He later married his first wife and they gave birth to two children. But he later left her after he caught her cheating with another man. Godfrey Baguma went on to marry his second wife name Kate. According to him, he had to hide Kate from her parents until she gave birth because if they found out they were together, they would have told her to leave him.

He has a total of 8 children. 2 from his ex-wife and 6 from his current partner, Kate.

Aside that, Baguma is also a singer and a comedian. He has songs with videos on YouTube and also performs on stages as a stand up comedian.

Below are some photos of him; 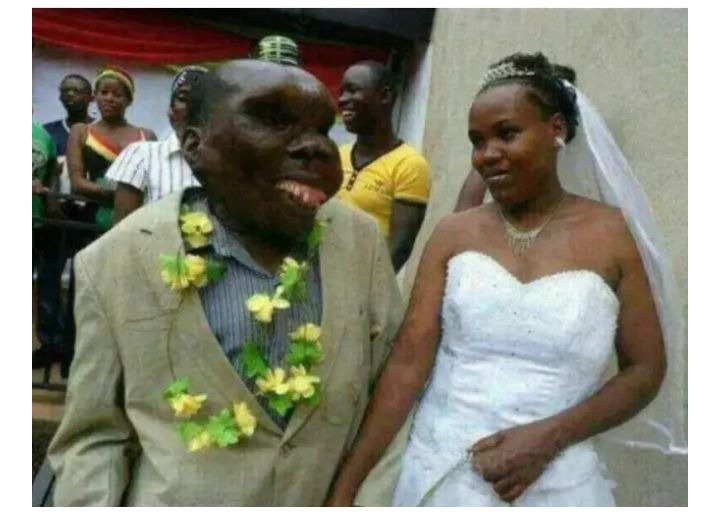 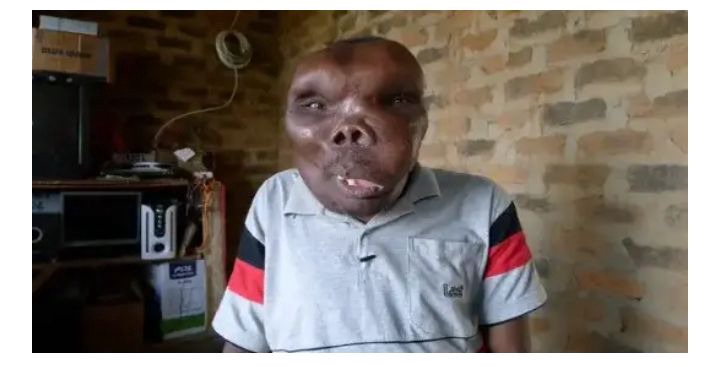 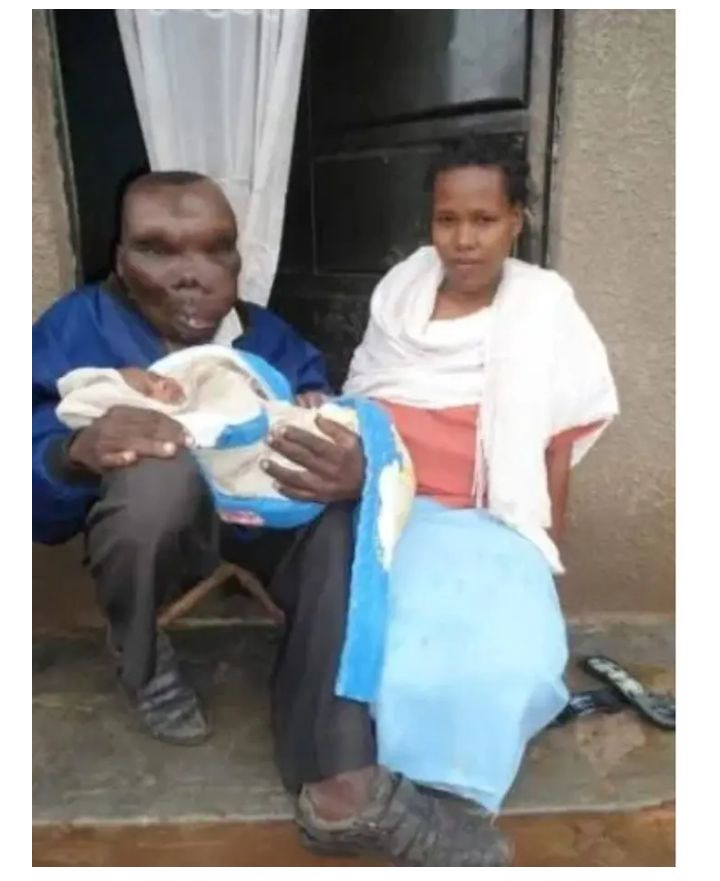 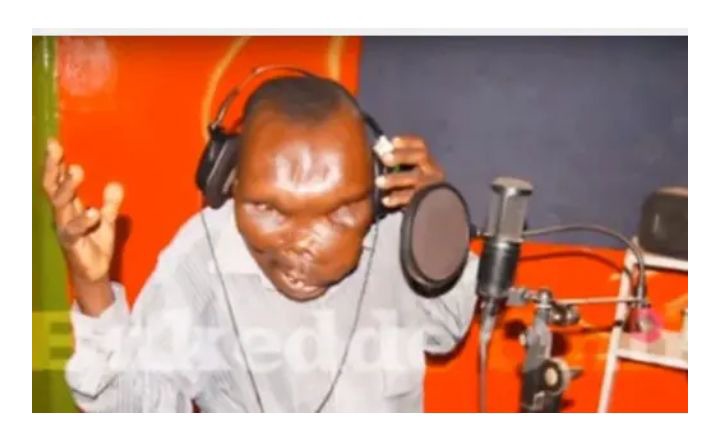 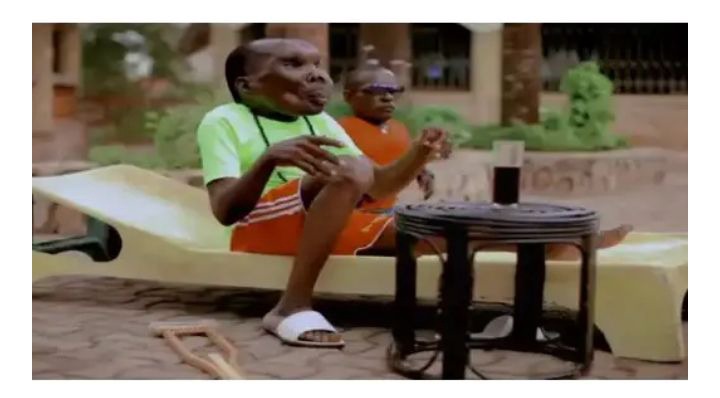 One lesson that can be learnt from the life of Godfrey Baguma is that, no matter how you look, you can still chase all your dreams without any hindrance. Despite the fact he was regarded as the ugliest man in the world, he still conquered his fears about his own looks. He was able to secure a wife for himself and also identified his skills in music and comedy and kept them on board for the world to see.

what do you have to say to Godfrey Baguma? Drop all your comments in the box below.