Drugs have damaged the careers some Ghanaian musicians.

By nanayawcyrus (self media writer) | 4 months ago

With the current wealth and riches generated by the music industry, both locally and globally, a Ghanaian child would always question why most Ghanaian parents would forbid their children from pursuing a profession in music. One of the reasons is the lengthy history of great Ghanaian artists becoming addicted to drugs.

Several Ghanaian singers have publicly argued for the legalization of drug use. Some have also stated that they use it. Kwaw Kese, a rapper, was imprisoned for drug possession and has subsequently advocated for its legalization. If weed cultivating becomes legal, Samini plans to start a business.

Jerry Anaabaa, as Okomfour Kwaadee is generally called in the music industry, was named by his parents. He is from Navrongo in Ghana's Upper East Region. Okomfour Kwaadee rose to prominence in the Ghana Music Industry with the release of his debut album, 'Kwaadee.' Since then, the artist has been unstoppable. He rose to prominence as an A-list artist in Ghana until he became addicted to drugs. His drug use landed him in and out of rehab facilities, until his admirers gave up on him. Kwaadee returned from rehab to pursue his music career, but a recent photo spreading on social media suggests that things are not improving.

Abraham Philip Akpor Kojo Kenya, better known by his stage name Lord Kenya, is a Ghanaian Hiplife performer who is also an Evangelist. Lord Kenya, like Sarkodie of his age, was unquestionable in his prime. He was a well-known performer who was sought after all over the world for his incredible musical abilities and command. His fire could not burn for long, since the artist's career was halted due to his drug use. Lord Kenya, like other singers who were addicted to drugs, bounced from rehab center to recovery center until he could no longer afford it. He briefly returned to music before answering God's call to become an Evangelist. His newly discovered life has kept him from abusing narcotics.

Asem, real name Nana Wiafe Asante Mensah, was one of Ghana's hottest emerging performers in the country's burgeoning Hiplife scene. He literally appeared out of nowhere to take Ghana by storm. He is thought to have started his drug life in Overseas, where he went to school for a while before returning to Ghana. His drug life became a catastrophe when he began earning money from music and was able to fund his drug habit. Asem's drug use caused him to lose focus on his music career and fall off the radar.

Kiki Gyan of Osibisa rose to notoriety and made millions when the band he was a member of, Osibisa, became a top-tier band around the world; nevertheless, Gyan became hooked to heavy narcotics for 21 years, jeopardizing his career. Kiki Gyan, a sufferer of AIDS and drug-related problems, died poor in a church bathroom in Ghana. 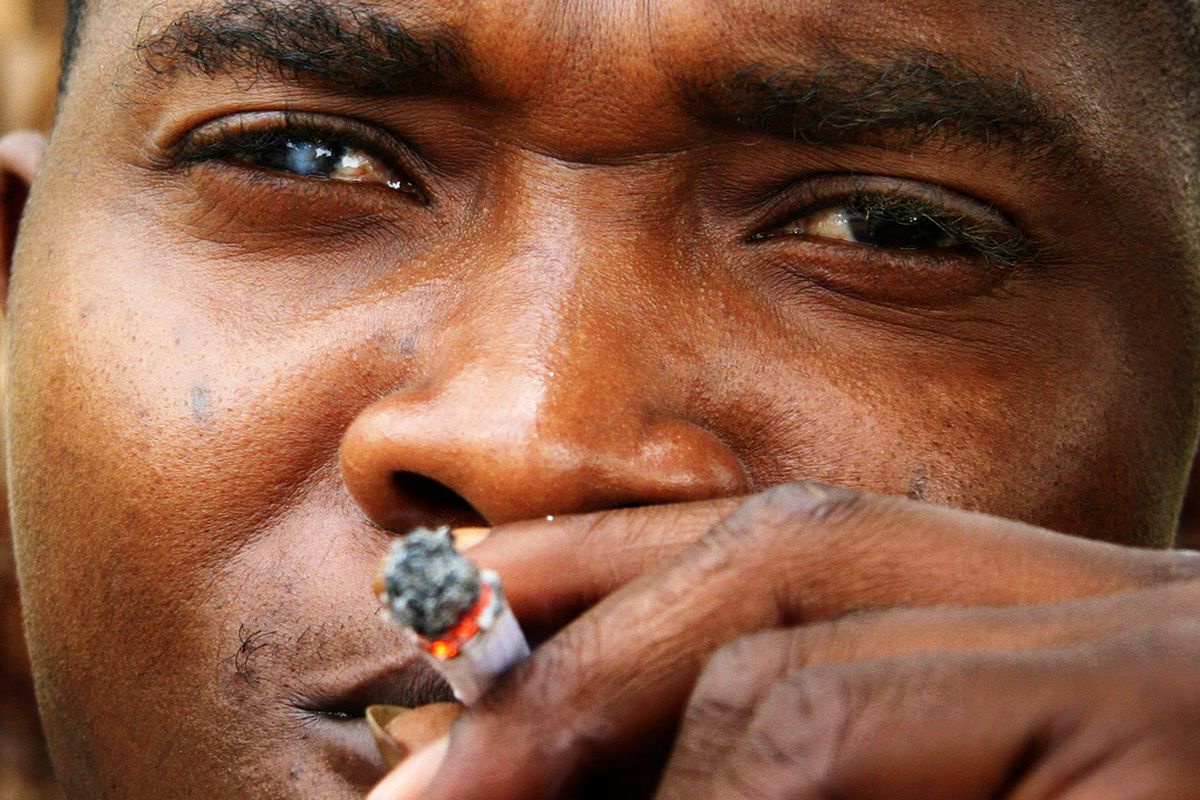 Content created and supplied by: nanayawcyrus (via Opera News )

Reasons Why You Should Have Sex.

Two Reasons Women Lie To Men And How To Use This To Their Advantage.

Is This Really A Tribal Mark Or Dimple; A Woman With One Of The Biggest Facial Dimple Surface Online