All you need to know about Kumahood actor, King Aboagye Brenya

By AmaVerah (self media writer) | 12 days ago

The Kumahood star, King Aboagye Brenya is an old student of Pope John Senior High School and Minor Seminary, formerly St Johns Seminary and College at the time he attended. 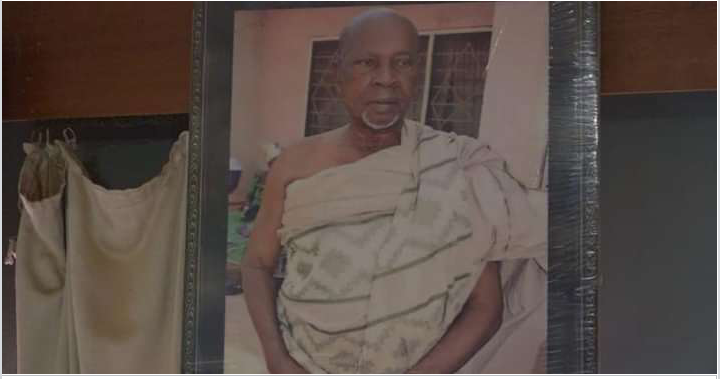 He continued his secondary education at the then Institute of Professional Studies (IPS), which is now UPSA, and later worked as a Bursar for the Ghana Education Service.

The movie star later went to work for the Cultural Center in Kumasi. In an interview with Don Twix on Osewus TV, he revealed that Dr. Kyeremanten, the founding director of the Kumasi Cultural Center, encouraged his love of the arts and encouraged him to join drama groups, where he began his movie career. 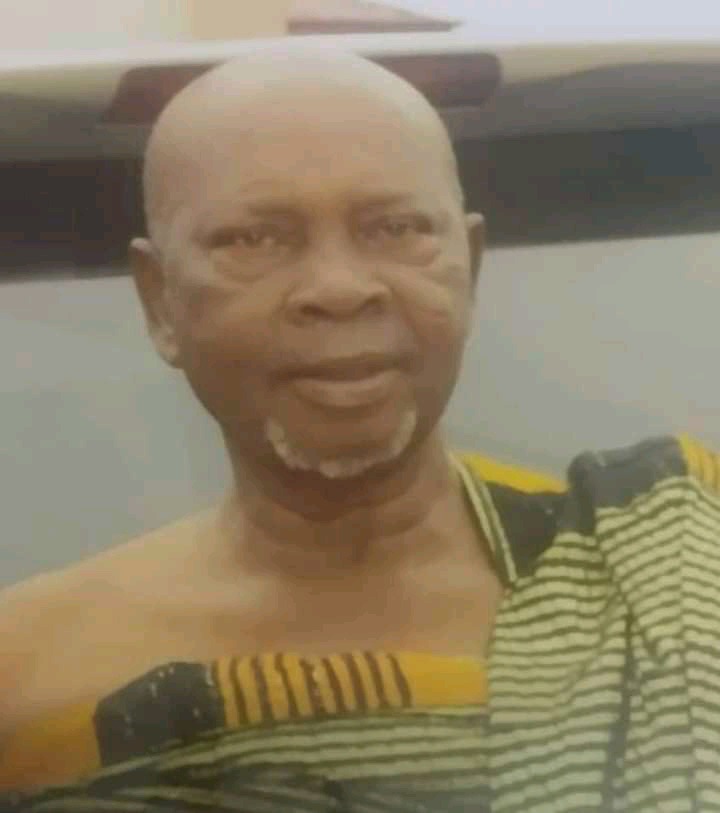 He married one wife and had nine children.

In an Instagram post, fellow Kumawood actor Kwadwo Nkansah ‘Lil Win' confirmed his death, writing: “Ooo papa Rest In Peace and God be with you". The Kumahood actor has been ill for nearly six years and has made several public pleads for help. Since his illness became public, he has received support from fellow actors. A few of them visited him at his home in Kumasi Abrepo during his illness and donated some items to him and an undisclosed amount of money.

King Brenya, who was once on admission at Komfo Anokye Teaching Hospital (KATH), was discharged after recovering in 2017. He displayed a brilliant and versatile career as he fitted into the Kumawood and the Ghallywood perfectly due to his control over the Twi and English dialects. 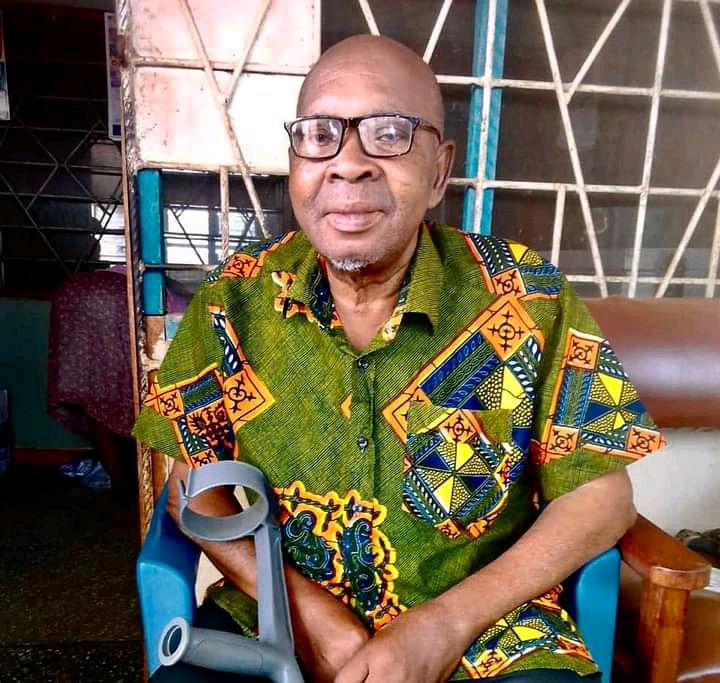 According to multiple media reports, he died on Thursday, September 30 at the County hospital at Abrepo in Kumasi when he was rushed there for treatment. He died at the age of 82.