By Randasty (self media writer) | 10 months ago

The veteran Ghanaian actor Psalm Adjeteyfio revealed a couple of weeks ago that he has been diagnosed with end-stage heart failure which has indirectly placed a limit to his lifespan. 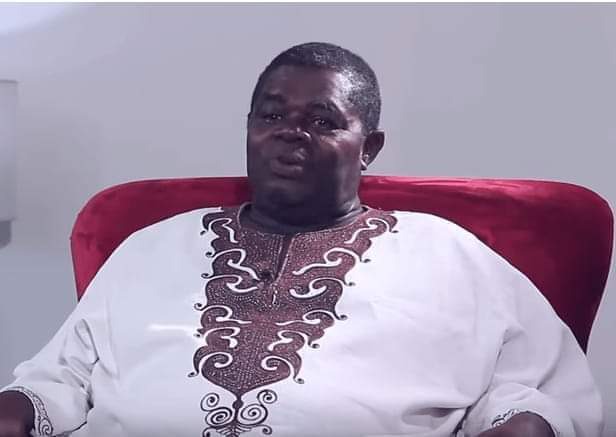 The Ghanaian movie actor Psalm Adjetefio popularly known as T.T. in the defunct Taxi Driver TV series has kicked the bucket after battling a heart illness.

The illness according to report placed a limit on his lifespan leading to his demise on April 8, 2022, at his Ayikuma home. He died at the age of 74.

Information gathered by your favorite writter Randasty suggested that, his body has been taken to the Dodowa mortuary for preservation. He was best known for the lead character 'TT' in the Ghanaian TV series known as Taxi Driver.

Psalm Adjetefio began his career as a trained teacher at the PRESEC Staff School, tutoring pupils in the Ga language.

Recounting on how he got into acting, the now-deceased actor said, he was first invited by Emmanuel Appea to star in a movie after a recommendation by a very good friend who saw his ability to interpret characters very well and that was what landed him his first role.

He revealed that, he was paid GHC 50.00 equivalent back then for the role. Until his demise, the actor has been in the news trends lately after he solicited funds from Ghanaians to support his ailing health and rent issues.

Many came to his aid including the Vice President of Ghana, among other individuals