The Season 5 of Date Rush which started just two weeks ago is turning out to be the best Season since inception. It’s now the turn of the guys to put faith their rushes to see whether they will find love on the show as the ladies were chosen by the individual men in the Season 4. However, the new couple of the moment, Shemima and Ali has been a trend on social media since the last episode. Shemina really raised eyebrows during her stage appearance with how beautiful and well endowed she is.

All the guys on stage was really into her but unfortunately, some turned off their rushes with how the competition was becoming tough among themselves.

Shemima was left with three Rushes on as she off two leaving Ali’s own on which simply means she chose Ali as her preferred partner to go on a Date with. 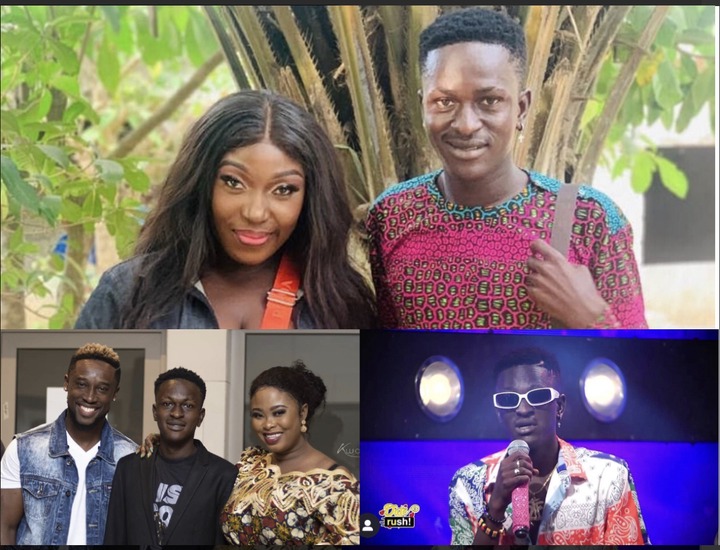 Meanwhile, after Ali of Date Rush became a trend on social media, it has been revealed that he is prominent and have come across some celebrities in Ghana before even showing up Date rush. 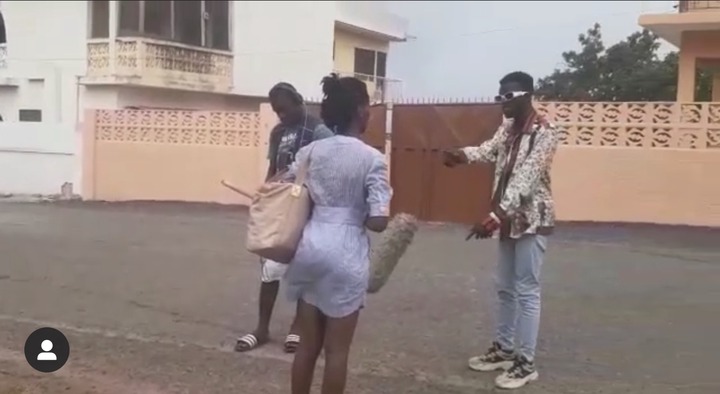 Ali is an Actor who has starred in some short skits films. Ali’s Date Rush appearance has made him more popular and maybe he will captivate on the fame to explore.

You can never resist the Temptation of my Beauty, Says A south African Instagram Model.

"You And NPP Should Forget 2024 If She Is Touched. You Dare Not Try" - Abronye Told